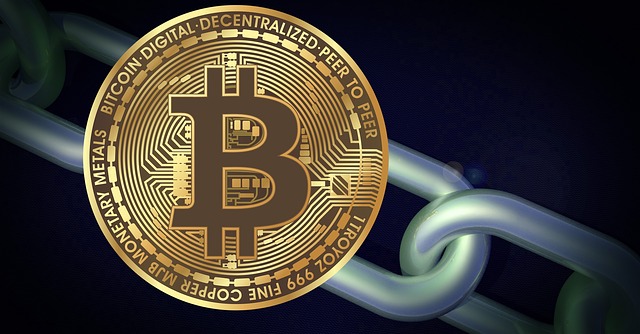 In the cryptocurrency world, there is always a lot of dismay when governments or policymakers try to introduce some form of regulation. In the United States, the introduction of BitLicense has been discussed heavily in recent years.  It now seems very similar guidelines might be making their way to as many as five additional states in the near future.

The BitLicense Concept is Still Alive

Although it has gone relatively quiet on the BitLicense front recently, that may not be the case for much longer, by the look of things. More specifically, it seems officials from various US states, together with the ULC, are preparing to introduce cryptocurrency guidelines across multiple US states. These guidelines will be in line with BitLicense, one of the most controversial forms of regulation in recent years.

To put everything into perspective, the BitLicense is considered to be stifling growth for cryptocurrency as an industry. It is also one of the main reasons New York-based residents can only access a handful of crypto exchanges and other services these days. The main question is whether or not more companies will halt their services in New York or the other regions which will introduce very similar guidelines later this year.

As is always the case when these types of discussion occur, it is important to be aware of all the facts. First of all, this proposal to introduce new guidelines was opened to public comment in the affected US states. For some unknown reason, no one seemed to oppose this concept in the state of Nevada, which either indicates no one knew it was happening, or no one bothered to oppose it.  If it is the latter, there is no right for anyone in that state to complain if these new rules are effectively enforced in the near future.

Among the affected states are Nevada, California, Oklahoma, Rhode Island, and Hawaii. The choice for introducing these new guidelines is pretty interesting, particularly because California is considered to be a major state in terms of crypto usage. However, the use of Bitcoin and altcoins has been allowed without any rules or guidelines for some time, thus it was only a matter of time until that situation came to change.

It remains a bit unclear what the future will hold for cryptocurrency in these five states. While the introduction of BitLicense-like guidelines could potentially force numerous companies to no longer serve clients in those regions, it remains to be seen if it will ever come to that. After all, the introduction of guidelines is still better than officially banning Bitcoin and altcoins in any of these regions.

When looking at the bigger picture, it seems this development will benefit Bitcoin and other cryptocurrencies in the long run. That will only happen if the rules are introduced in a proper manner, albeit it is too early to draw any real conclusions in that regard. The cryptocurrency community can still make their voice be heard in this regard, although it remains to be seen if that would influence this set of rules in any significant way. 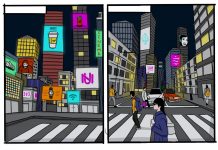 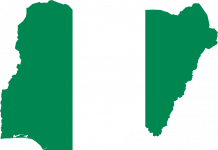 Nigeria Is Next In Line For A CBDC Trial In October

Inside Bumper’s DeFi Price Protection Protocol, or God-Mode for Crypto 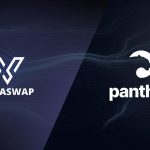 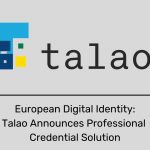 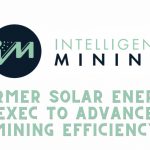