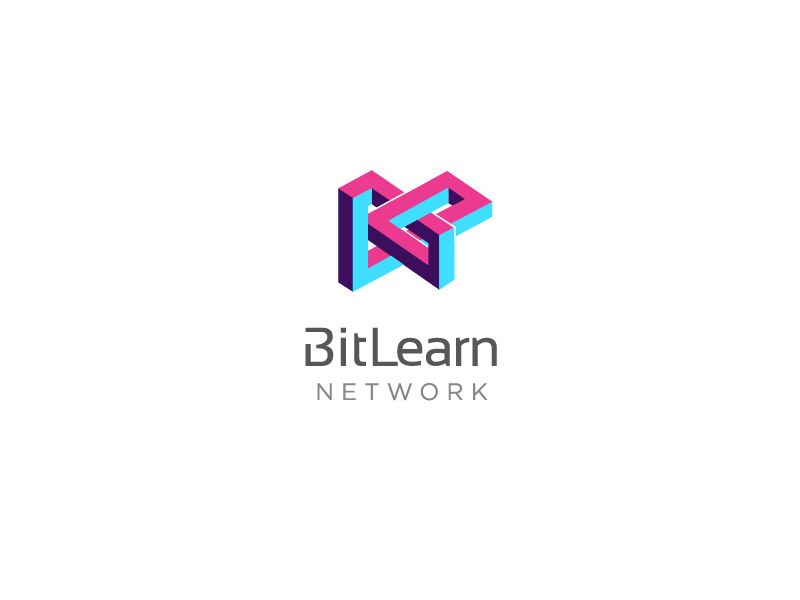 The effectiveness of using gamification for learning has been well documented. It seems that turning even the most arduous of learning tasks into a game serves to make them bearable – and even fun. With the next generation practically born with smartphones in their hands, it makes sense to use technology for education, as well as entertainment.

According to Games and Learning research, a resounding 97 percent of kids play computer and video games, while 97 percent of teachers say that gamification motivates children to learn in the classroom. So, it rather makes sense that this form of learning would make its way over to an ICO.

BitLearn Network is a new incentives-based learning ecosystem with a mission to empower kids to learn and earn toward their future education. The networked solution is powered by the BitLearnToken (BLB), where students unlock token rewards toward microsavings, through self-directed learning. This is an essential skill for the promotion of lifelong learning and financial responsibility.

Additionally, with each student’s acquired skills captured on the blockchain, BitLearn helps identify and address individual learning processes, which is an acute need for parents and educators. Not every child learns in the same way or at the same pace, so having tools to help identify their needs is extremely valuable.

The Team Behind BitLearn Network

Led by a senior team of experts in gaming, education and social networking, BitLearn supports parents, teachers, students, and employers, incentivizing all parties to take ownership of their role in the education system. Founder and CEO, Fred Jin, is an expert when it comes to gamification technology, having founded several mobile startups in Silicon Valley, including social gaming company, 50 Cubes. He’s also a first generation immigrant who struggled with college funding.

The cost of higher education in the United States is astronomical, limiting access to a small minority. In fact, as many as 83 percent of Americans say they can’t afford to go to college.

Fascinated with applying gaming to learning, and driven to take on the rising problem of education costs, Jin decided to build BitLearn. Through this platform, not only do students learn vital skills through gaming, preparing them for the jobs of the future, but they can also save for their education, through its tokenized model for college savings. This teaches students financial literacy, planning, and responsibility from an early age.

BitLearn has been in private beta with teachers and schools, and has a public beta launch scheduled for early May. 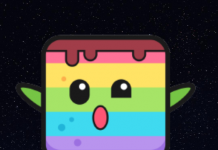 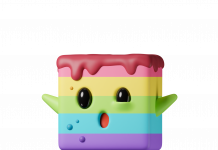 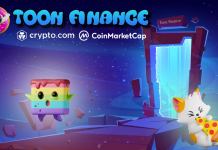 Top ICO Presales for December 2022 & How to Join