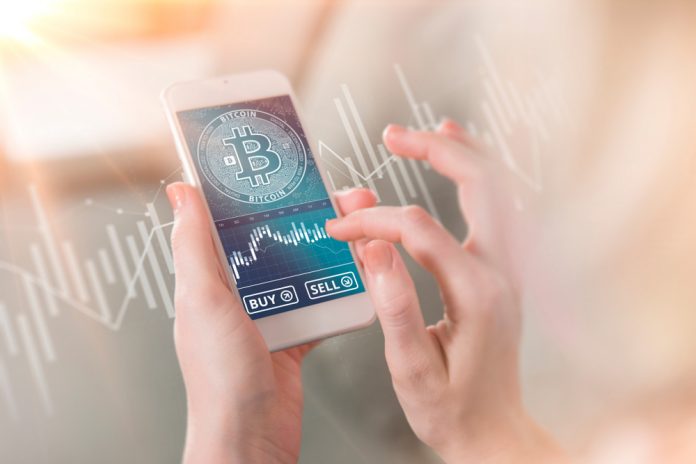 Cryptocurrency exchanges continue to work and improve upon their existing services. In South Korea, there is a growing interest in Bitcoin and altcoins. That doesn’t make all cryptocurrency markets lucrative or worth listing, however. Bithumb, the well-known trading platform, confirms it will update its coin listing policies. It is expected a lot of markets will be removed in the coming weeks.

Over the past few months, a lot of changes affected numerous cryptocurrency trading platforms. In the Western world, platforms have effectively begun removing the trading of several currencies, assets, and tokens. Most of these markets were part of an airdrop or ICO, which could make them a security in the United States. Avoiding any negative backlash in case such a decision is handed down is the only viable course of action.

It now seems a similar course of action will be taken in South Korea. Bithumb, one of the country’s largest platforms, will introduce big changes. It is the second domestic exchange to review its coin listing process. All of the available listings will be evaluated monthly and changes will be made accordingly. For altcoins, this could lead to many different markets being removed fairly soon. This will only widen the gap between Bitcoin and all alternative markets.

A Positive Change for Crypto

With several thousand tokens, coins, and assets on the market today, it is difficult to determine which projects are worthwhile. Most of the alternative assets won’t ever make it to bigger exchanges. However, there are always some listings which seem to make little sense. A currency generating nearly zero trading volume should never be listed on a big exchange. Once Bithumb reviews its listing process, the uphill battle for altcoins to get listed will only get steeper.

Several triggers have been established to detect badly performing coins. Low trading volume is a dead giveaway, for obvious reasons. There is also an evaluation of the overall market cap, developer support, blockchain issues, and input from governing bodies. Especially this latter part is rather interesting. Asian countries are taking a harsh stance on privacy altcoins as of late. This seems to confirm those coins might not have a long shelf life in South Korea either.

Turning the Ship Around

When looking at the bigger picture, this change is rather logical. Bithumb has seen its fair share of issues over the past few years. Things started to improve in 2018 when the company was acquired by a group of Asian investors. As part of this change in management, staff cuts were announced in early 2019. In that same period, the exchange got hacked once again and lost roughly $13m in various cryptocurrencies.

The coin listing process change is a step in the right direction. However, it is evident this trading platform needs to up its security processes first and foremost. This company has been hacked multiple times since its inception. It is possible this new change will help the company allocate staffers to the aspects of the exchange which need improvements. Especially now that a new committee has been formed to review coin listings, the company will be under a lot of pressure to perform as expected.