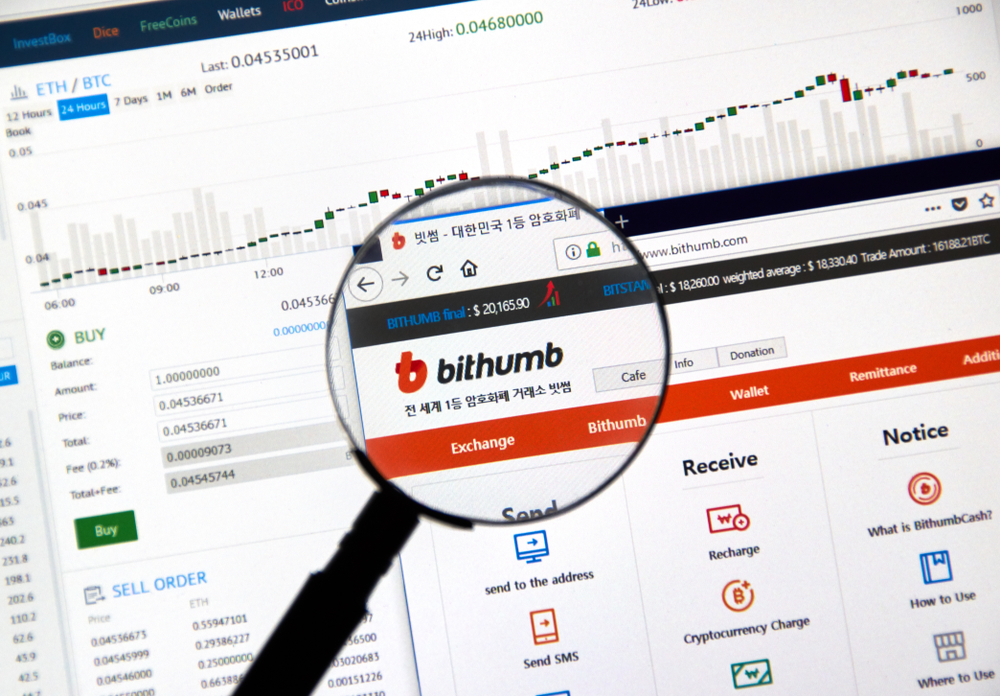 As per an official statement on Bithumb’s online ‘Cafe’ portal, the exchange was hacked last night for a sizeable 35 Billion Won— which translates to roughly USD $32 M. In response to this, the company has effectively stopped all withdrawals and deposits until further notice.

The statement then goes on to read that Bithumb officials have moved customer assets into a cold wallet until they see fit. Not only that, Bithumb has also made it clear that they will “cover all losses incurred by their customers”.

Background of the Case

While details continue to emerge regarding this situation, company officials claim that the hack only came to their attention sometime late last night and early today morning when they detected inconsistencies with the overall ledger balance.

[Notice for the suspension of all deposit and withdrawal service]
We checked that some of cryptocurrencies valued about $30,000,000 was stolen. Those stolen cryptocurrencies will be covered from Bithumb and all of assets are being transferring to cold wallet.

Immediately upon discovery, all remaining assets were transferred to a secure cold vault, thus minimizing the chance of another heist.

All regular services have been put on halt and will only resume after an official investigation has been carried out in regards to this matter. Customers will be notified via an official announcement when everyday transactions resume again.

With this latest announcement, the Cryptoverse is once again under a lot of scrutiny. It is also estimated that Bitcoin will again stoop below the $6K mark once news of the hack hits mainstream media outlets.

However, one thing is clear, to stop such hacks from happening every 3-6 months, crypto service providers need to step up their security protocols and bring in specialists so that these incidents stop becoming such common occurrences.