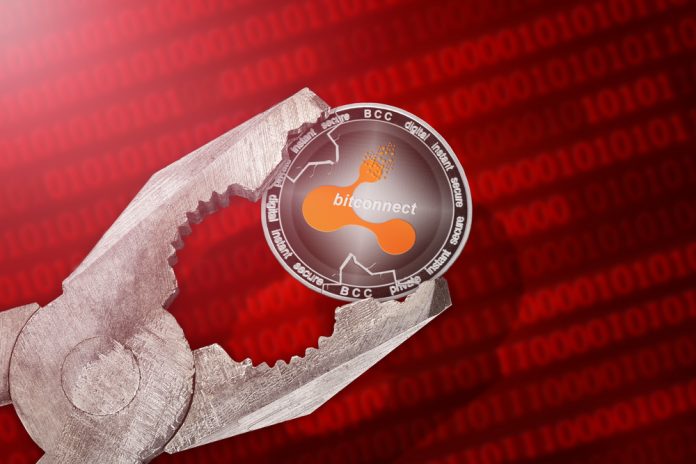 The BitConnect Ponzi scheme has made a lasting impact on the crypto industry. To this date, thousands of people hope to get their money back at some point. Additionally, the promoters of this known scam are seemingly not behind bars just yet. Trevon James, one of the biggest BitConnect promoters, recently posted an interesting YouTube video in this regard.

Trevon James is Still Around

Numerous lawsuits have been filed against BitConnect and people associated with promoting the project. Especially the YouTube “influencers” have become a target of increasing scrutiny. One would expect these individuals to be arrested or even convicted at this time. BitConnect was shut down nearly 18 months ago and disappeared with a lot of money.

Surprisingly, it seems Trevon James is still around as of right now. He is even posting videos on YouTube, although it seems the Ponzi shilling has ceased for the most part. One of his recent videos has gotten a lot of attention. In it, he even claims he can’t seek legal counsel as he doesn’t have enough money. That seems rather odd from someone who literally tried to recruit hundreds of people for a known Ponzi Scheme and benefited greatly from doing so.

In the same video, Hames also touches some other interesting topics. He claims he should not be in trouble for promoting BitConnect. After all, he is not the one creating or running the show. That said, he knowingly tried to convince people to invest in a project which would run off with people’s money sooner or later. That in itself makes him an accomplice of sorts.

It is evident James won’t escape the scrutiny for promoting BitConnect whatsoever. Even though he is “getting tired of hearing about this stuff”, he still has a lot to answer for. It does appear he is not intent on getting a lawyer either – not that he could pay for one – as he is “willing to fight my own battles”, A very interesting choice of words.

Assuming any of that is true, one would expect him to have a better understanding of the law. So far, it seems James hasn’t spent his time smartening up in this regard. He isn’t even sure what he has been charged with or what all of the legal wording means. Not understanding the law won’t allow anyone to get away with criminal activity, however, In fact, it can only lead to even more legal problems further down the line.

For the time being, it remains to be seen what will happen to Trevon James and other BitConnect shills. There are still people who defend these individuals on social media, yet that should not come as too big of a surprise. Making videos about the legal charges one is facing isn’t necessarily the best idea either. Then again, some people might not know any better because they don’t grasp the potential repercussions of their actions.