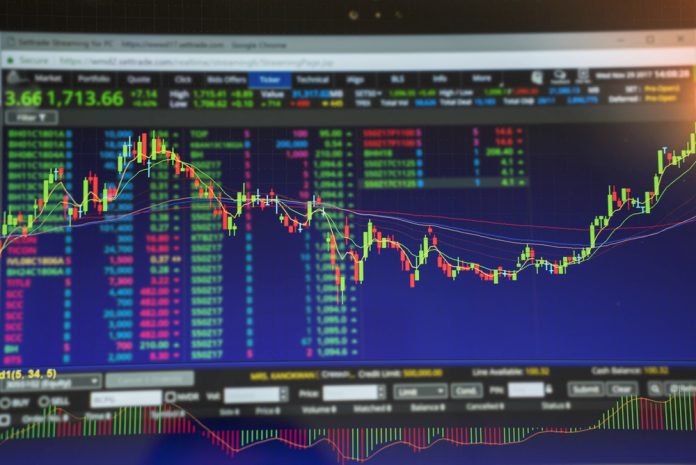 Cryptocurrency exchanges have to contend with a lot of customer complaints. In some cases, those complaints turn into companies being labeled as scams, either correctly or incorrectly.

For the time being, it is a bit unclear on which site of the spectrum P2PB2B and Coinsbit fall.

Coinsbit and P2PB2B Get Some Flack

On Bitcointalk, there is a very compelling thread depicting the behavior of both of these cryptocurrency exchanges.

Some users feel a fair few aspects of these platforms don’t necessarily add up.

A case can be made based on this circumstantial evidence, but everything needs to be taken with a grain of salt.

In the thread, it is mentioned how both of these exchanges do not have too many site visitors to warrant their high trading volumes.

Additionally, the thread starter claims both companies have a lot of “paid” social media followers and charge project owners substantial amounts of money.

All of these claims are presented, yet the evidence regarding social media and the charging of project owners has not been backed up at this point.

That doesn’t necessarily mean P2PB2B and Coinsbit are perfectly legitimate either.

It is certainly true that both Coinsbit and P2PB2B are listed as high-volume exchanges on CoinMarketcap.

Unfortunately, that tracking site is not always accurate with statistics either.

For now, it remains to be seen what comes of both P2PB2B and Coinsbit.

There are plenty of reputable exchanges people can rely on, if need be.