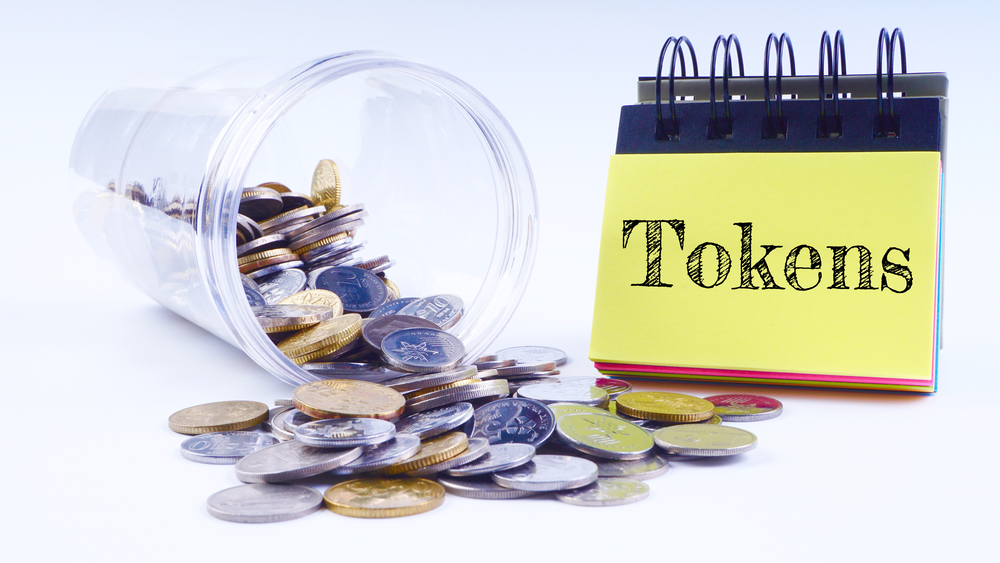 Bitcoin will remain the world’s leading cryptocurrency for quite some time to come. No other project comes even close in terms of market cap, branding, and so forth. This popularity also has a downside, as numerous currencies claim they are better than Bitcoin. BitcoinSoV is one of those currencies, although it seems unlikely this ERC20 token will make much of an impact.

The answer to that question is not as cut-and-dried as one might assume at first. Although this token borrows the Bitcoin name simply for marketing purposes and in an effort to generate hype, that is where the similarities end. Although this is a mineable ERC20 token, most people will know by now how such tokens tend to peter out pretty quickly once the initial interest calms down.

What makes BitcoinSoV – or Bitcoin Store of Value – remotely interesting is how it isn’t intended to focus on the speculative nature of cryptocurrencies, assets, and tokens. Instead, the goal is to highlight the potential of mineable ERC20 tokens issued on the Ethereum blockchain. This project is also based on 0xBTC, a project which has seemingly lost most of its traction a few weeks after being launched.

It is not entirely common to see a cryptocurrency project maintain a deflationary supply. With ERC20 tokens, it is a bit easier to burn tokens after specific intervals, primarily because the technology makes it rather straightforward to do so. BitcoinSoV will maintain a 1 burn of every transaction. This is another “copy” of existing projects such as BOMB.

Combined with keeping a relatively slow increase in supply, this burn rate could prove interesting in terms of the token’s scarcity. Even so, that is assuming this token will have any real value associated with it at some point. Projects impersonating Bitcoin or any of its clones usually don’t get listed on the bigger exchanges, which means the room for growth is rather limited for BitcoinSoV. One never knows how the community responds to these offerings, thus anything can happen.

For those users unfamiliar with minable ERC20 tokens, the concept works a bit differently compared to Bitcoin and other standard cryptocurrencies. Mining in the case of BitcoinSoV simply means minting, rather than securing the network or making it more resilient. That is not necessarily a bad thing, as one would have to attack Ethereum to effectively disrupt this token’s ecosystem as well.

Will Anyone Truly Care?

As is usually the case when a new project is created with Bitcoin in the name, there will be some genuine discontent among cryptocurrency users. So far, it seems as if most users shrug this project off as another botched attempt to create a pump-and-dump coin. It is difficult enough for projects to stand out, but when they receive a lot of flack from day one, it seems unlikely that a lot of people will still care about BitcoinSoV in a few months from today.