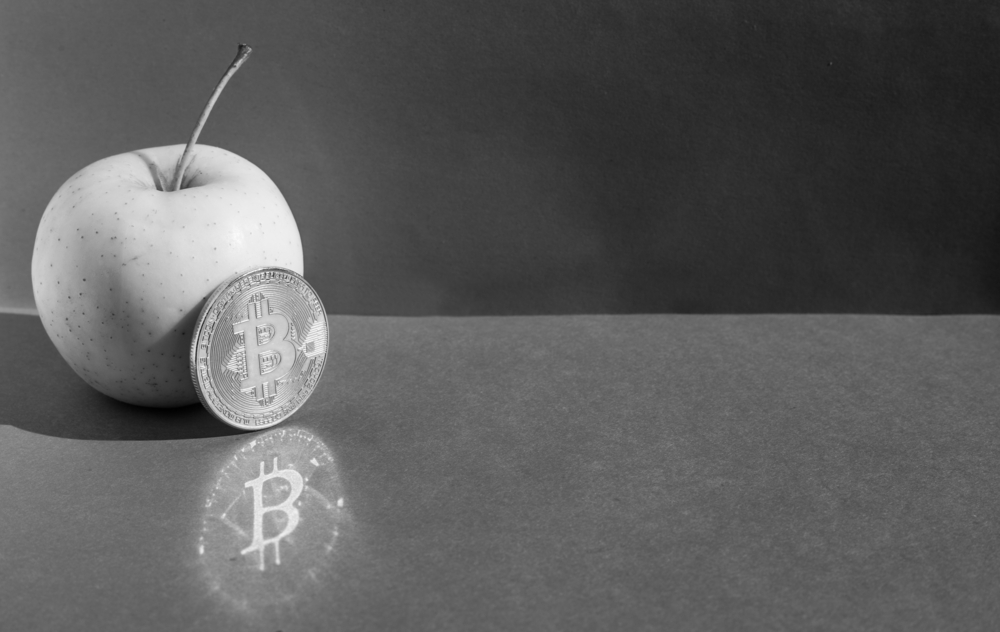 Despite some solid technological developments, scaling Bitcoin to new heights continues to remain a challenge.  However, BTC’s Zap wallet has recently received an interesting update.

Although developers of the Lightning Network have done a good job, the necessary infrastructure is still absent to make this technology accessible to the masses. While several wallet implementations do exist, they are all limited in their overall functionality.

It now appears that some third-party developers have come up with an interesting solution. Jack Mallers recently tweeted about how he successfully worked on Zap Connect— a Lightning Network-enabled tool that aims to bring Bitcoin to a lot of existing market solutions and platforms.

We've also built a Zap LN iMessage widget. Within' your iMessage keyboard you can create a Lightning Network invoice + text it and the recipient can click to pay it! Here I sent a $5 LN invoice to @bitcoinmom and @willb20c for being the best kid ever 💁‍♂️🤣 pic.twitter.com/e7ycSWdfRH

More specifically, the Zap Connect tool will generate QR codes to connect a home desktop node from a mobile device. It is equally possible to run a node on a smartphone as well, which will certainly be appreciated by a fair few users. However, that is not the tool most people will be interested in as of right now.

The Zap LN iMessage widget is the one creating a lot of waves in the market right now. In theory, it allows iMessage users to send Bitcoin payments over the Lightning Network to any contact. It is even possible to set up invoices and based on the available screenshots, this widget will most likely have a big impact when released into the market.

Exposing iMessage users to Bitcoin transactions would be a big step forward. While mainly designed for existing Bitcoin users, the possibilities surrounding this technology remain limitless. It also showcases the fee-free nature of the Lightning Network and how transfers can be completed instantly.