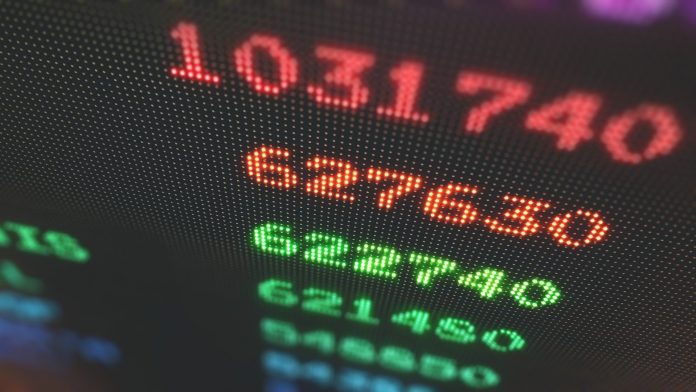 Many people often like to compare the performance of Bitcoin and the stock markets. Drawing parallels for Bitcoin vs stocks is difficult, as they are completely different markets. In this example, we see how well BTC holds up against the SPY in recent days,

One thing to keep in mind is how Bitcoin can be traded 365 days per year, 24 hours per day. Stocks, on the other hand, are traded Monday to Friday, and only during certain hours too. As such, any comparison is difficult, as there are no “weekly” windows per se. For the sake of argument, we will look at the recent 1-year performance of the SPY, as that offers some decent comparison samples.

Going back on the chart, there are some intriguing observations. Both Bitcoin and the SPY noted strong momentum for the most part, and have to overcome a dip. As much as people want to pit Bitcoin vs stocks, these markets aren’t always inversely correlated. For some parts, both charts show very similar market momentum. However, the “breakout potential” is clearly bigger where Bitcoin is concerned.

In fact, this is where the Bitcoin vs stocks debate finds some ground. Even when both industries note similar market trends, one can decouple from the other for a spell. In this case, BTC has clearly left the SPY behind since late Jule of 2020. Bitcoin started moving up in a stronger fashion, although the initial uptrend was pushed back rather violently.

Ever since Bitcoin’s second uptrend of the year began to materialize, things have been a bit different. This recent trend has some legs to it, allowing Bitcoin to remain above $15,000. When comparing Bitcoin vs stocks, it is evident the SPY has remained rather flat since late May of this year. There are some minor dips and peaks, but nothing as prominent as what BTC brings to the table.

Going into a bit more detail, the SPY has not offered noteworthy yearly returns. Although a YTD daily total return of +10.38% is not bad by any means, it is a bit “bleak” in comparison to Bitcoin. Interestingly enough, the SPY also hit a 52-week low of $218.26 earlier this year. Even so, it bounced back strongly, yet has not shown much appreciation since returning to its former levels.

Comparing all of this to Bitcoin, the difference is clearly visible. Bitcoin has a YTD performance of +115.54%. That is 11 times better than the SPY. Granted, Bitcoin also saw a big drop in value, but overcame it just as easily. Factoring this into the Bitcoin vs stocks debate, there doesn’t appear to be much debate overall. The world’s leading cryptocurrency is clearly dictating the pace, which is entirely to be expected. 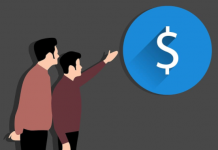 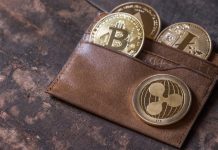 Android vs iOS: Which Crypto Wallet Is Best? 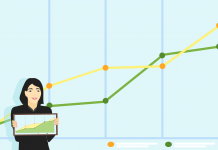