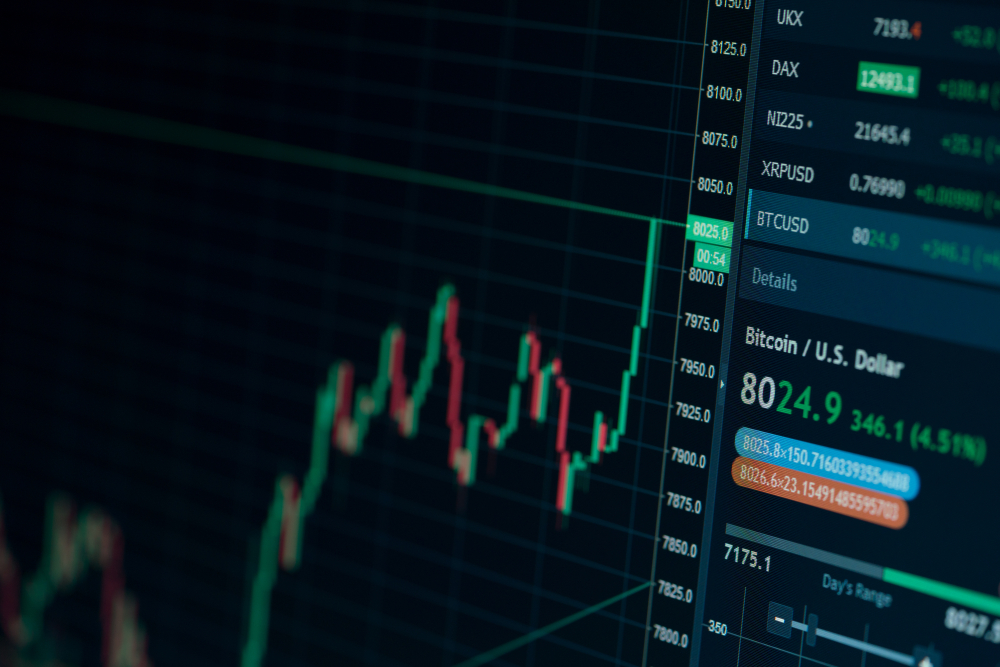 After a very rough morning, it seems quite a few markets are looking to move up once again. While it remains to be seen if and when all of these losses can be recuperate din quick succession, some altcoins are already in the green again. The Bitcoin SV price, for example, is firing on all cylinders, even though it faced plenty of bearish pressure of its own.

It is always interesting to see how different altcoins perform when they are put under a lot of bearish pressure. Whereas most markets tend to crumble first and foremost, others are trying to buck the overall trend. Bitcoin SV is one of the first currencies in the top 15 to effectively turn bullish, which may be a promising sign for all of the other markets. It is still too early to say for sure what will come next, though.

Over the past hour or two, the Bitcoin SV price noted a strong 5.7% gain in USD value to hit $69.86 again. There is also a 10.9% gain over Bitcoin itself, which comes as a much bigger surprise. After all, now is a good time for altcoins to gains on Bitcoin, yet Bitcoin SV is usually not on the short list to effectively do so. Today proves to be an interesting exception in that regard.

While other altcoins are pumping for no apparent reason, things are a bit different where BSV is concerned. CoinGate confirms they are introducing BSV merchant support. Although it is still up to individual companies and service providers to introduce Bitcoin SV payments, one has to acknowledge the initial support can be quite promising in its own right. For now, the news seems to get a lot of people excited.

For merchants: the option to accept #BSV payments and make settlements to $BSV

For traders: enabled multiple methods for both buying and selling BSV on CoinGate

There are still a lot of people who consider Bitcoin SV to be the only real Bitcoin on the market today. While that is certainly a point which can be agreed upon by BSV members, the rest of the crypto community is not necessarily in the same boat. Mr. Scatman is clearly a fan of BSV, although it remains unlikely this offspring will ever overtake Bitcoin in terms of market cap, traction, or appeal.

just a family man working w/ this amazing invention Bitcoin; the ONLY Bitcoin, #BSV & following the fire where it leads.

Once Upon a time that was 18 months of full-time memetic warfare & battling in the twitter trenches. Different hat now, same fight. And the beat goes on….

When looking at the actual price chart, it is evident the gain is quite spectacular. Such a bullish candle on the chart sends a clear message to the rest of the crypto industry. The main question is whether or not other markets will be able to follow suit, as Bitcoin SV doesn’t necessarily note the big trading volume nor interest compared to some other projects.

All things considered, this market reversal comes at the most opportune time. Not just for Bitcoin SV, but also for all other cryptocurrencies on the market. yesterday’s dip took many people by surprise, yet it seems some of those losses can be negated today. Nothing is officially set in stone until Bitcoin itself begins moving up in a decisive manner again. For now, that hasn’t happened as of yet. As such, the longevity of this Bitcoin SV trend remains in question as well.