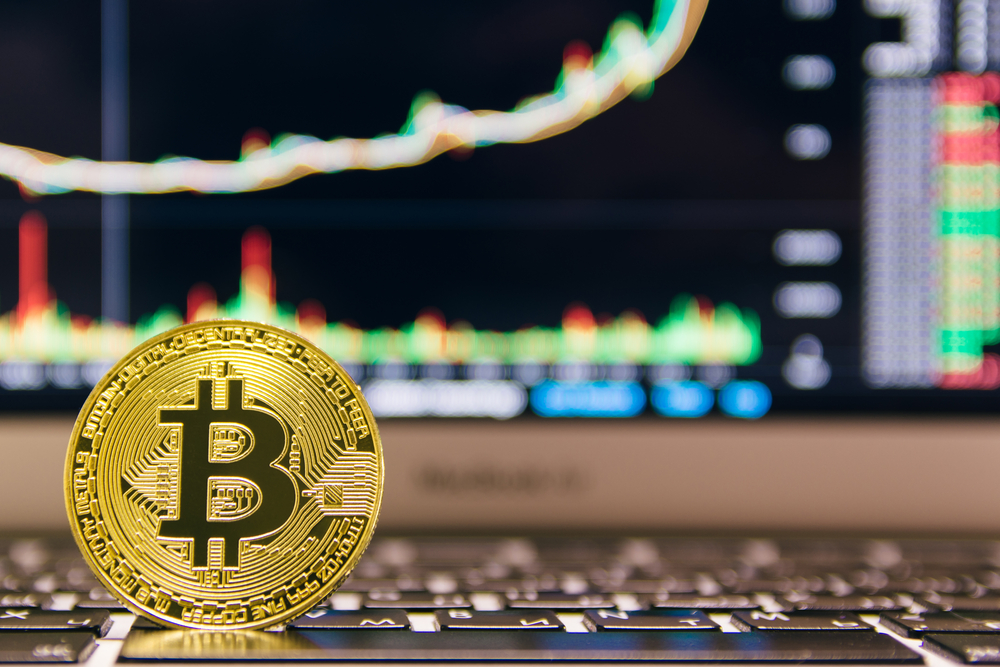 While many investors believed that Bitcoin wouldn’t stoop below the $6,000 mark, the currency dropped under $5,800 over the weekend, thereby creating market speculation as to whether the crypto powerhouse would go even lower in the coming future.

In response to this news, leading crypto analyst, Brian Kelly said that that the world’s most “popular cryptocurrency has found a price bottom”. Acknowledging that the currency had reached an annual-low, he added:

Kelly also echoed a sentiment that had earlier been voiced by Fundstrat’s Tom Lee when he said that the average cost of mining a single BTC sits around $5,900, thus indicating a potential for strong support over that level. In addition to this, Kelly also brought to light a growing demand for cryptocurrency from the Asian market.

Citing the recent addition of 250 Million USDT he said that “this indicates that there is more demand for crypto coming soon. Most of that demand is from Asia since most of the exchanges there use quite a bit of Tether(USDT).”

Kelly also pointed out that the correlation that exists between “currency crisis” and the rise in the price of crypto assets, specifically Bitcoin. He said that alt-asset such as Bitcoin are perfectly suited for being an alternative currency medium, especially considering that they work via a decentralized system when compared to government-issued currencies.

Whether or not Kelly’s predictions come to fruition remains to be seen, but going by the sentiment of major analysts in this space, something big is in store for Bitcoin soon. 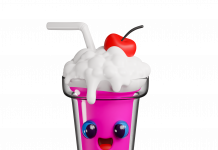