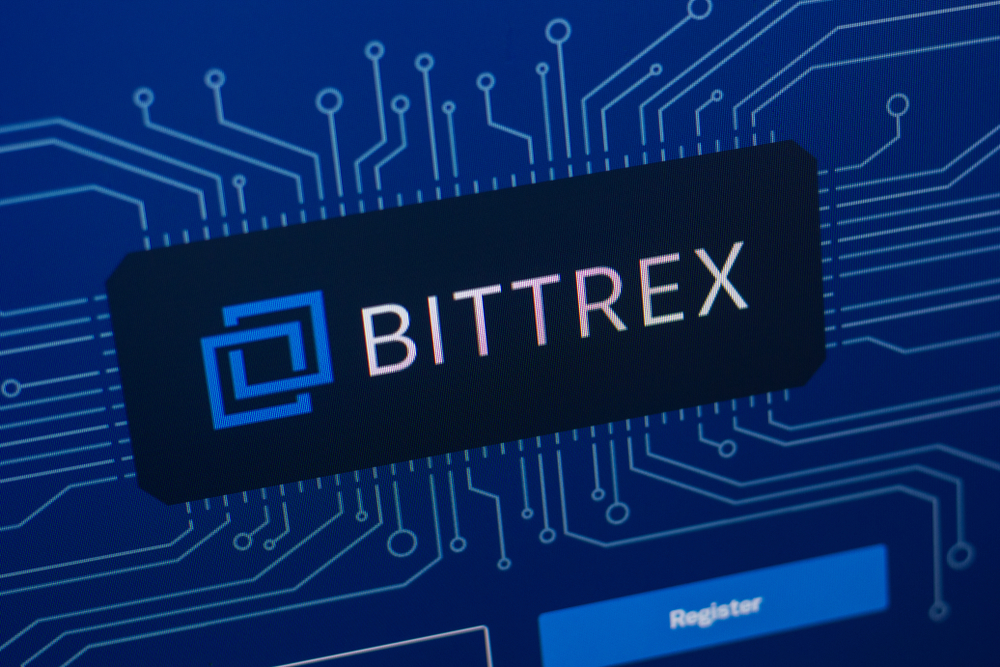 Bittrex is one of the most prominent altcoin exchanges on the market. Despite years of successful growth, the company has also been forced to make some unpopular decisions over time. Its removal of Bitcoin Gold from the exchange has been rather controversial. The BTG team was asked to pay a fee to remain listed, yet they decided not to pursue this option.

It is evident cryptocurrency exchanges need to keep close tabs on their active trading pairs. If a specific currency fails to generate noteworthy volume for several weeks in a row, it is only normal the exchange decides to remove the listing altogether. In the case of Bittrex, the exchange has removed a fair few altcoins over the years due to a lack of trading volume.

However, the official explanation by Bitrex is a bit different. The company is still annoyed by the double-spend attack affecting Bitcoin Gold in mid-May of 2018. Even though the BG team reached out to the exchange to mitigate the problems at that time, it appears Bittrex is convinced the team does not take responsibility for its own blockchain. A rather strong sentiment, although it may not necessarily represent the entire truth.

Because of this rather unusual stance, Bittrex was forced to pay half of the BTG-related losses out of their own pocket. A remaining fee of 6,000 BTG remains outstanding, and failure to pay up would force the exchange to delist Bitcoin Gold altogether. The Bitcoin Gold team decided not to invoke this option, primarily because of the funds currently held as part of the Endowment is designed to fund the future development of this particular altcoin.

With no amicable solution to be found, Bittrex has officially delisted Bitcoin Gold a few days ago. It is an unfortunate turn of events, albeit it seems rather unlikely the situation can be remedied in the near future. Whether or not this will have any real impact on BTG as a whole, remains to be seen. One has to commend Bittrex for sticking to its initial stance over the past few months, even though it is not a popular decision.

Bringing more legitimacy to the cryptocurrency is direly needed at this crucial time. That can only be done when exchanges remove or distance themselves from any potentially troublesome or nefarious projects. Bitcoin Gold has a checkered history which does not work in its favor, given the double-spend attack successfully disrupting the network a few months ago. Bittrex is, to date, the only exchange to officially delist BTC, and it will probably be the only platform to do so for the foreseeable future.