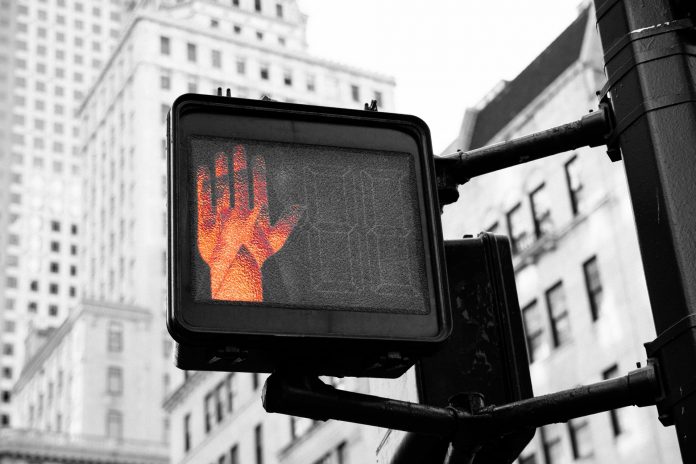 Bitcoin’s price has seen a lot of movement over the last six months, with the end of last year seeing the coin reach its all-time high of over $64,000. However, the more we progress into 2022, the less favorable the coin looks as it stagnates and fails to surpass the $40,000 mark again.

Overall, the interest in digital assets has decreased significantly this year, a stark contrast to the massive influx of investors over the last two years.

The reason for this diminished interest could come down to a few factors. The most obvious reason is the current conflict in Ukraine, which has brought more volatility to the space. Another issue is inflation, as many digital assets and other volatile assets are being sold off in an attempt to curb inflation. Finally, the Federal Reserve announced its plans to raise interest rates this month and interest rates are historically linked to market volatility.

Earlier this week, within the first two hours of Monday, Bitcoin’s network saw a significant increase in the ratio of transactions in profit versus transactions in loss, leading to a 12.5 to 1 ratio.

This ratio highlights the lack of confidence investors and traders have in Bitcoin’s recovery and the possibility of climbing back up to the $40,000 mark. Surpassing the $40,000 mark has turned into a sort of psychological barrier, one that, if not passed, could lead to many traders’ and holders’ confidence diminishing even further.

Analysts have gone so far as to predict Bitcoin’s price to drop as low as $21,435 due to comparing its price to its 200-week multiplier.

Over the past two weeks, there has been a significant decrease between Bitcoin’s price and the 200-day Simple Moving Average (SMA). The 200-day SMA is one of the most effective ways of monitoring Bitcoin’s price trend, with any move below it being a sign of bear season for the coin.

Abdul Rafay Gadit, CFO and Co-founder of social investing pioneer Zignaly, told us “currently Bitcoin is hovering around 100 EMA support on a weekly basis, a very important level. It’s been several weeks that the market hasn’t broken out on either side, despite BTC making 5 weekly candles on the trot. Movement above $42,000 or below $36,000 can actually set the midterm direction, but until that time, the range remains tight.

For the broader market, very lackluster activity is being observed, with BTC.D moving in a range as well. Currently, the sentiment is driven by the downward move in Bitcoin’s price. There might be a hidden bullish divergence forming, that can act as a silver lining for the market if it materializes.” 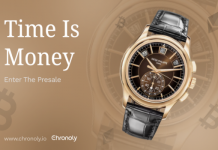 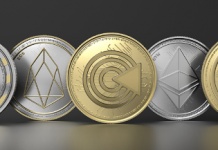 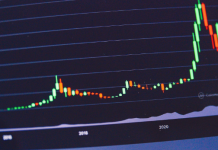