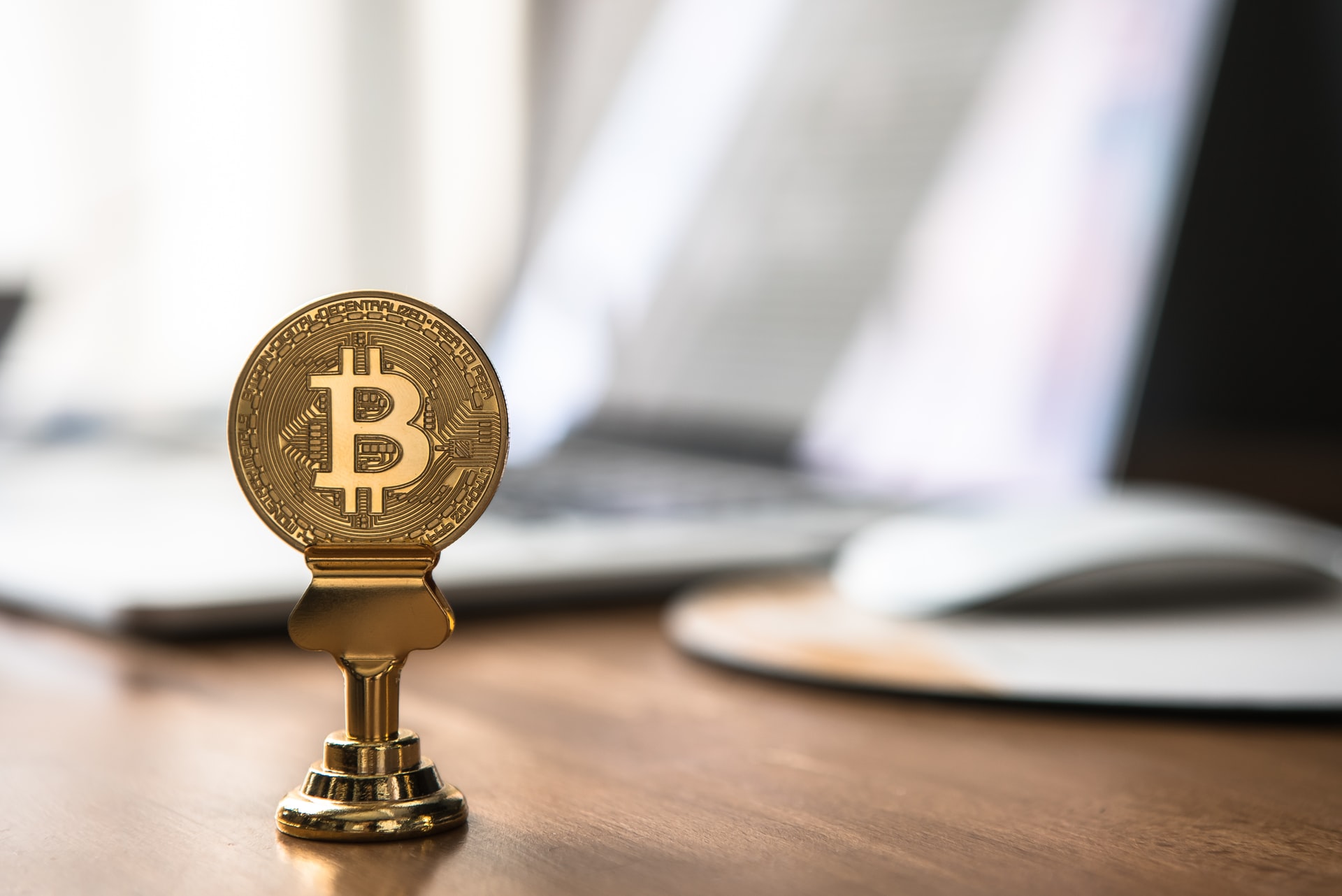 The Bitcoin dominance index is rising rapidly over the past few months. While not a perfect metric, it confirms the position of Bitcoin in the cryptocurrency space. For altcoins, there does not appear to be that much excitement right now.

Anyone with half a functioning brain will figure out that Bitcoin is, for the most part, the only cryptocurrency that matters.  It dictates the pace for all other markets, with no signs of slowing down. More importantly, if Bitcoin isn’t performing well, none of the alternative markets will fare any better. This situation has been in place for several years now.

To put this in perspective, the Bitcoin Dominance Index rarely drops below 50%. There’s a good reason: Bitcoin’s market cap is often higher than all of the other cryptocurrencies combined. Considering how there are thousands of alternative assets, that is a rather interesting situation.

If the industry were divided into crypto assets, networks designed for building, and crypto “currencies” properly, Bitcoin would have an even more dominant position. There is no other asset in this particular industry capable of noting the dominance Bitcoin has put together.

Judging by the current state of affairs, the Bitcoin Dominance Index is in an interesting place.  After dipping rather low until September 2020, the momentum is now clearly favoring Bitcoin. Today, the BDI has hit 64% already, and shows no signs of retracing in the near future. A very interesting outlook, albeit not one altcoin speculators will be too pleased with.

A Sea of Red for Altcoins

Most people may think altcoins will go up in value when Bitcoin does. That is not the case in BTC value, nor in USD value. Looking at the weekly performance. Bitcoin notes a 3.4% increase in value. Everything else – except for the stablecoins – in the top 15 has lost between 4.1% and 15% in the same period.

This momentum will obviously favor the Bitcoin Dominance Index. If Bitcoin’s value rises, and altcoins decrease, the outcome is fairly logical. To date, altcoins haven’t been able to decouple themselves from Bitcoin in the slightest. Anyone expecting this to change may be in for a rather rough surprise.