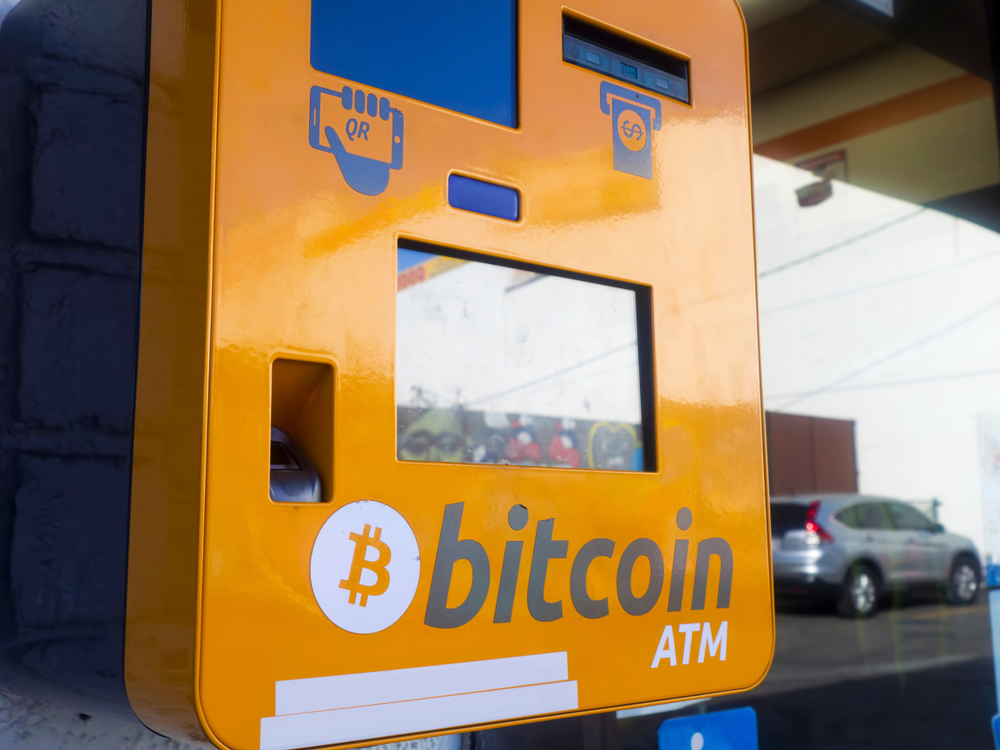 Competition in the Bitcoin ATM space is heating up significantly. Bitcoin Depot, a relatively new company in this industry, is making one of its biggest market moves to date. Nearly two dozen cryptocurrency ATMs will be making their way to Southern California. A positive development for the ecosystem, as it makes Bitcoin easier to obtain for the masses.

Bitcoin Depot is Making its Move

There Is no shortage of cryptocurrency ATMs around the world. Over 3,000 of these machines can be found across the globe, with the vast majority of them being located in the United States. Despite this market dominance, manufacturers still find room to install additional ATMs in that part of the world, which shows how much demand there is for Bitcoin and alternative cryptocurrencies.

Bitcoin Depot is a company worth keeping an eye on in this regard. The firm has made major strides to improve its position in the Bitcoin ATM industry. The company adds an average of seven Bitcoin ATMs to their list every single month. As such, the company will surpass the 200 ATM milestone later this year, barring any major mishaps. Its decision to add 20 new teller machines to southern California is an important step toward achieving that goal.

One has to keep in mind California is already a very competitive market for Bitcoin ATMs. With over 430 teller machines active in the state, it remains to be seen how successful Bitcoin Depot will be with this latest venture. Even so, it is an area no ATM manufacturer can effectively ignore at this time, as it seems Californians are more eager to purchase cryptocurrency at this point in time. Depending on the success of these twenty machines, more ATMs may be installed across California.

It is worth noting Bitcoin Deposit offers access to a wide variety of cryptocurrencies through their teller machines. Although they carry Bitcoin as part of the company name, there is support for Bitcoin Cash, Litecoin, and Ethereum as well. Paying attention to all of the different cryptocurrencies which are popular is of the utmost importance for any manufacturer. California is the 14th state where Bitcoin Depot is active in, further confirming the company’s desire for expansion.

Bringing cryptocurrencies to the masses remains one of the key hurdles to widespread adoption. Bitcoin ATMs will have their role to play in this regard, albeit they are not as popular as traditional exchanges either. For companies such as Bitcoin Depot, the coming years will be crucial first and foremost. Depending on how regulation evolves, the Bitcoin ATM market may see a lot of growth in the near future.