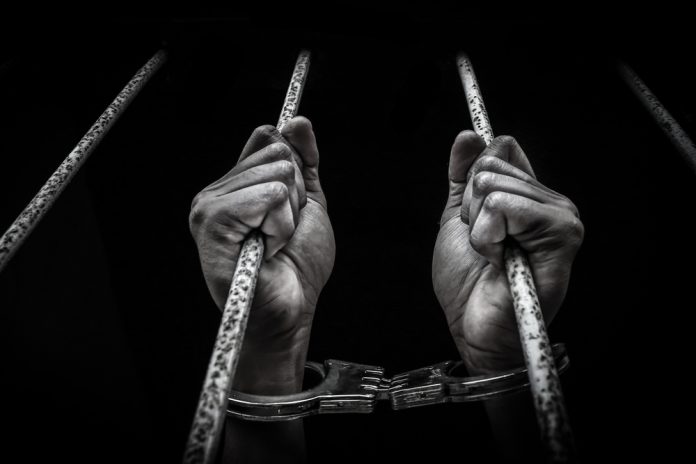 The number of Bitcoin-related scams in history is mind boggling. Unfortunately, it does not appear as if this situation will improve in the near future.

In Michigan, another scammer was sentenced to prison for trying to defraud Bitcoin holders.

Another Bitcoin Scammer Bites the Dust

During his tenure as a con artist, James Matthew Thomas ran a Ponzi-esque investment scheme.

He eventually succeeded in defrauding two investors from Montana for over $200,000.

The original plan was for Thomas to collect funds from other investors to make a joint Bitcoin investment.

He went through great lengths to ensure everything appeared legitimate.

This includes using fake websites and documentation, as well as guaranteeing investors a quick return on investment.

None of the investment money was ever put in Bitcoin either.

Thomas misused the money to cover personal expenses and enriching himself and an unnamed woman.

After being arrested, Thomas agreed to a plea deal.

Because of this, he will merely serve 1 year and a day in federal prison, instead of multiple years.

Albeit the sentence is lenient, it is another warning to anyone looking to run a Bitcoin scam in the future.

Doing so will not only make enemies for life, but will lead to a jail sentence sooner or later.