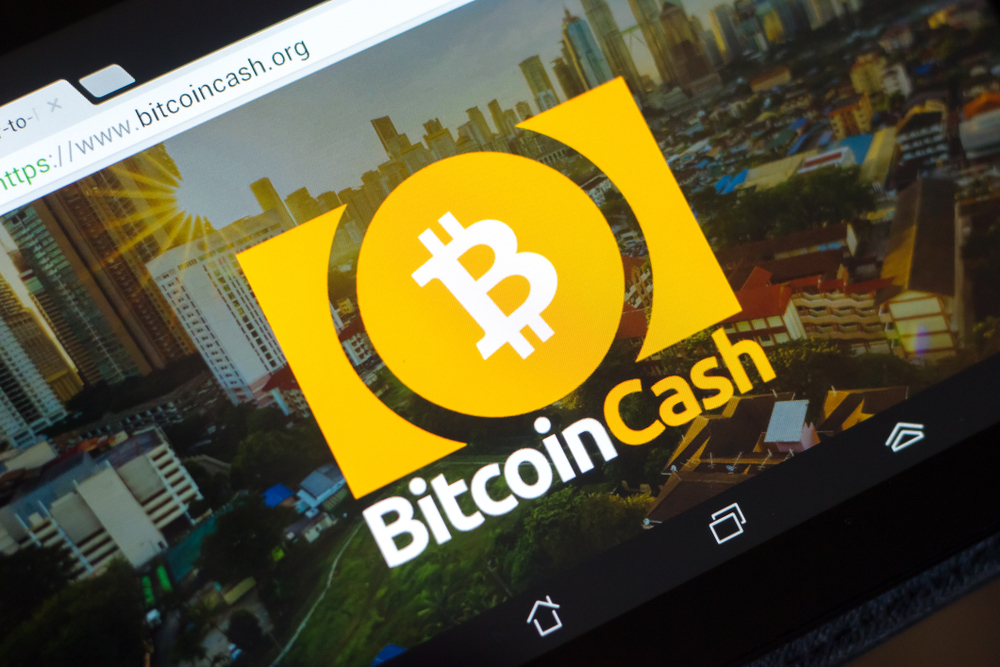 It has been a pretty rough November for Bitcoin and all other assets and currencies alike. As such, one has to wonder which currencies will survive the onslaught as more time progresses. Things are not looking too great for Bitcoin Cash right now, although that should not really come as a surprise. The latest developments push the price below $150, as another key support level disappears.

It is anything but surprising to see Bitcoin Cash receive the brunt of the bearish pressure. This has been ongoing for quite some time now, and it seems the issues are growing worse. Bitcoin SV, while still valued lower, has proven to be an interesting contender since the network upgrades and following “split”. As such, the Bitcoin Cash price continues to dwindle and has now dropped below $150.

In the past 24 hours, there has been another 5.5% decline in Bitcoin Cash’s USD value. Combined with another 7% setback in BTC value, it is only normal the $150 level could not be sustained as critical support. Now that this level is officially broken, the main question is whether or not things will improve from here on out. So far, that seems rather unlikely, although one never knows what the future may hold.

The current negative price momentum doesn’t mean people are giving up on BC altogether at the same time. There is a new Toronto Meetup tomorrow, which also focuses on the Coins4Clothes initiative. It is always good to see efforts like these materialize, although it may not result in a BCH price rebound right away.

While that is going on in Canada, the rest of Twitter is poking fun at this Bitcoin Cash debacle. Dan Hedl wants to know who will bail on BCH first. Roger Ver, Jihan Wu, Calvin Ayre, and Faketoshi aka Craig Wright are one’s voting options. It is worth pointing out Ayre and Wright are not necessarily associated with Bitcoin Cash, as Bitcoin SV is broadly considered to be its own project right now.

How about a button with “all of the above, they got #BCH SLAPPED”

Last but not least, there is Jim Gauthier. This individual is enjoying the current Bitcoin Cash “shitshow in many different ways, by the look of things. There is also a lot of salt to go around, primarily because of tears being shed. Make of that what you will, but it is evident BCH is at the center of the industry’s drama right now.

Plenty of salt around for my popcorn. #bitcoin #btc #bch #bsv #cryptocurrency

Considering how there is no real improvement in sight for Bitcoin Cash, a price drop to $25 isn’t out of the question over the coming weeks. Since celebrating its first birthday, the entire industry has soured on this altcoin even further. Turning that ship around will be a major undertaking, although a strong community can play a key role in this regard.