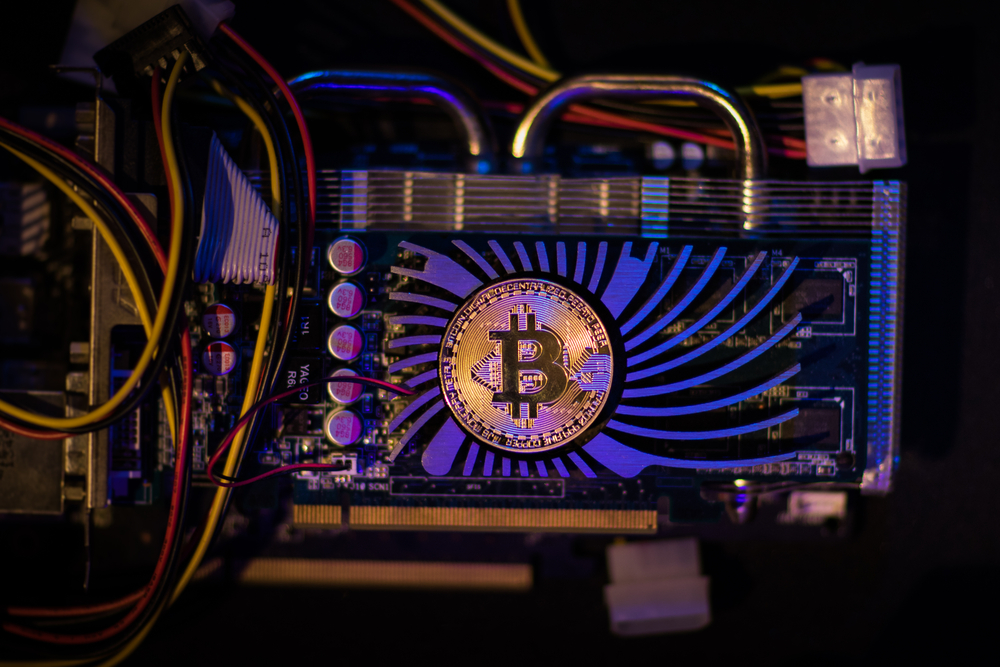 It has been an interesting week for Bitcoin and Ethereum. Both networks recorded new hashrate all-time highs, although the rates remain variable. Interestingly, they both note strong exchange outflows again, indicating momentum is coming together nicely.

New Hashrate ATH For Both

Support by miners is essential to both Bitcoin and Ethereum. These two ecosystems require the Proof-of-Work consensus algorithm to process transactions and issue network rewards. Although Ethereum will eventually transition to Proof-of-Stake, miners continue to add hashpower to the network. No one knows when the switch to PoS will occur exactly, as developers pushed the upgrade back by several months.

Keeping that in mind, it is intriguing to see the Ethereum hashrate hit a new all-time high this week. The new high represents 1.2184 Petahash/second, a strong increase from the 1.0822 Petahash per second recorded on April 29. Moreover, this increase occurred when mining might not have been optimally profitable due to bearish market conditions. It is a strong uptick, and it seems a new hashrate ATH may be on the horizon. 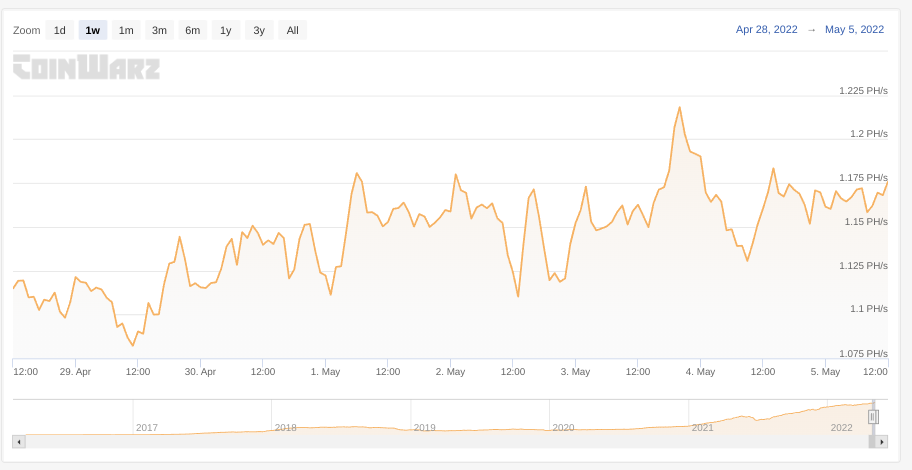 Bitcoin noted a similar trend on almost the exact same day. On May 2, 2022, the Bitcoin network hashrate spiked to 270.8886 Exohash per second. That is a new record, even if it did not last that long. The network dipped to just above 200 Exohash per second last night, although the mining power increased sharply again in the past 24 hours. It appears someone is bringing additional hardware online and tweaking its performance. 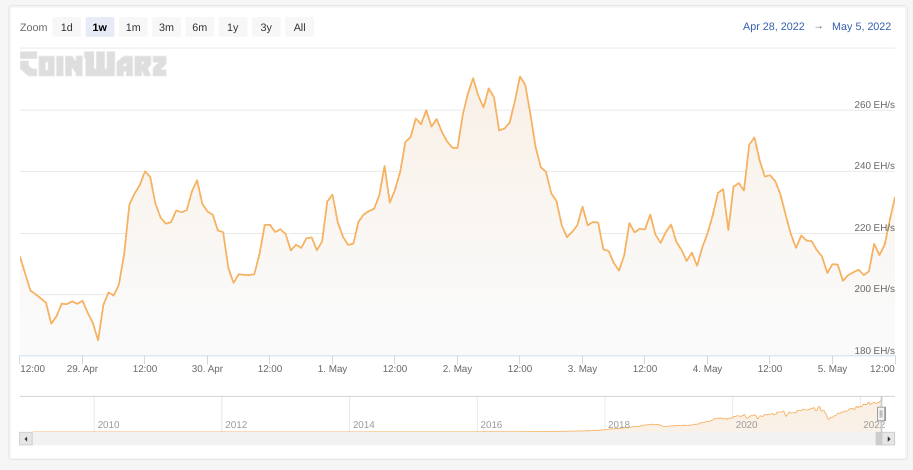 The increasing hashpower for Bitcoin is not too surprising. More specifically, the network relies on PoW and will continue to do so for at least another 118 years to come. Setting up a mining operation will usually make sense if the numbers check out and cheap electricity is abundant. Things are different for Ethereum, although the new all-time highs indicate miners will continue to do their part for some time to come.

Coinciding with the new hashrate all-time highs is a good exchange outflow for BTC and ETH. Fewer coins on exchanges reduce liquidity and can trigger price stabilization or appreciation. Although BTC and ETH remain incredibly volatile – and primarily bearish – it would appear things slowly come together for both currencies. Although it is too early to draw conclusions, that may have some interesting price consequences.

Bitcoin has a weekly exchange outflow of 4,267 BTC. Most of the funds came from Bitfinex and OKEX, noting hefty weekly withdrawals. Huobi has a negative flow of 754 BTC, whereas Coinbase and Binance have marginal changes. This new outflow has helped the historical supply on exchange wallets drop to a near all-time low, often considered a bullish signal. 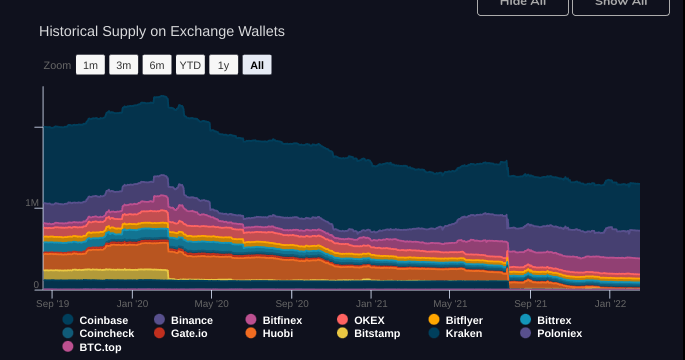 The Ethereum exchange wallet momentum is very similar, although the numbers look different. The second-largest cryptocurrency by market cap has a weekly outflow of over 114,000 ETH. Coinbase has, for some reason, seen nearly 300,000 ETH leave its platform. Gemini saw withdrawals surpass 53,000 ETH, although most of these funds found their way to Bitfinex, FTX, OKEx, and Poloniex. 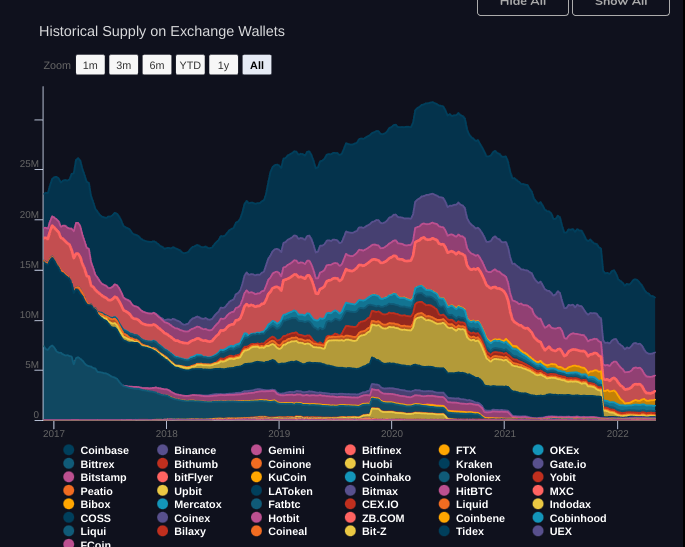 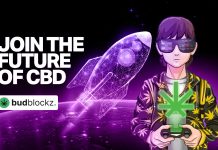 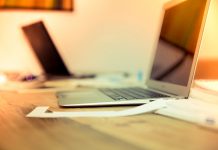