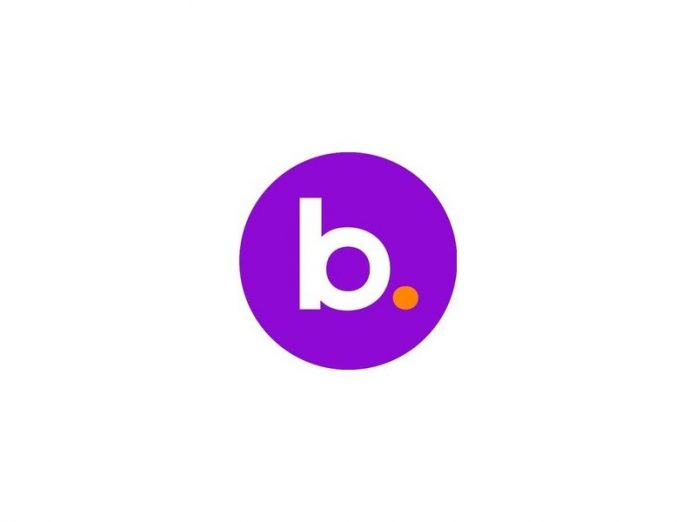 The DeFi space has given rise to any new tokens over the past few months. Although some of these have already fallen off the radar again, others have launched without getting much attention. it appears that BNSD may be in for some major upgrades, according to its developers.

Keeping an eye on BNSD

Investing in any DeFi coin should only be done after conducting proper research.

A lot of these projects make very bold claims, yet never deliver.

For BNSD, the DeFi token of BitBns, not too much functionality has come to market so far.

It can be used to buy Bitcoin at 50% off during pool sale, for example, but that hasn’t kept its value afloat.

Bitbns is a reputable cryptocurrency exchange in India, With roughly $2 million in trading volume. BTC/USDT and BTC/INR are the popular trading pairs.

With a solid team behind BNSD, there is a lot more legitimacy surrounding this DeFi project compared to many others.

In a recent update, the Bitbns team hints at several upcoming changes, including a 50% yield farming reduction.

There will also be a “major utility” coming soon, although no one knows what this is about exactly.

The feature most people are looking forward to is the Fixed Income Plan, or FIP, for BNSD.

A FIP through Bitbns is not new, as it is available for other assets today. None of those offer a 100% guaranteed return, though.

A lot of details regarding this FIP will remain a bit unclear until the product officially launches tomorrow.

This new product may boost demand for BNSD, which has lost a fair bit of value in recent weeks. 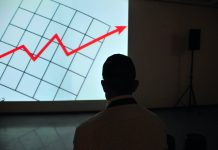 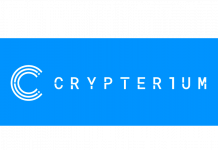