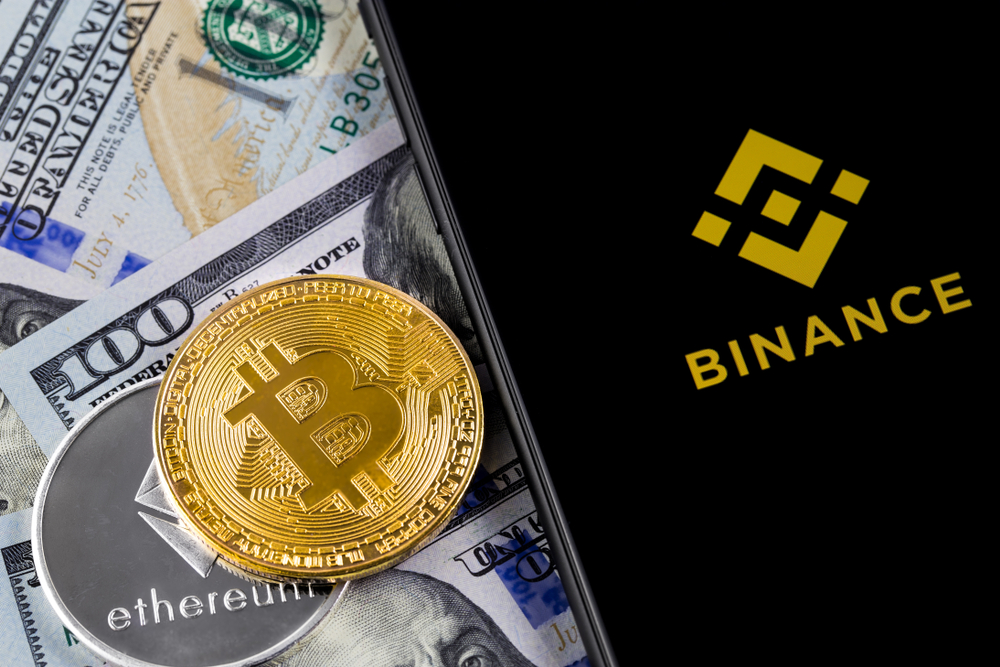 Up until a few years ago, China played a crucial role of importance in the cryptocurrency industry. Its exchanges were the primary source of the overall trading volume. Ever since the government took a negative stance to this industry, China has become far less relevant. That situation may come to change, as Binance looks to enter this market and promote cryptocurrency as a whole.

The Status of Bitcoin in China

Despite the Chinese government not actively endorsing the use of cryptocurrencies in the country, there still appears to be plenty of interest in this particular type of product. Just like everywhere else in the world, investors are always looking for new ways to make a profit, preferably in a diversified manner. Given how there are several thousand cryptocurrencies on the market today, there is no shortage of diversification whatsoever. This is also part of what makes this industry so appealing to the masses.

Additionally, it appears there is still plenty of peer-to-peer Bitcoin trading taking place in China. While it remains to be seen how long that option remains accessible, it is still an interesting situation regardless. All of this seems to indicate that there is a future ahead for Bitcoin and top altcoins in China. However, it seems most foreign companies will not enter this market under the current circumstances. That in itself creates a very interesting situation, although one that can easily evolve in very different directions.

Keeping all of this information in mind, it is somewhat unusual to see Binance makes an actual investment in China. More specifically, the company joined a funding round for Mars Finance, an upcoming crypto-data platform. Other investors in this funding round include Matrixport, a company best-known for being created by Jihan Wu. As such, it seems some of the money in China is flowing back directly to the industry itself. It is also rather interesting to see a crypto-data website dedicated to the Chinese market, as that information is still considered controversial by a lot of government officials.

It is the very first time Binance decides to interest in China, albeit that doesn’t mean it will be the final time either. Similar to most companies, Binance found itself heading to the exit once China started cracking down on cryptocurrency trading. Even so, Mars Finance was launched in 2018, and is quite similar to some of the top Western cryptocurrency news sites. It is also the third funding round for the company itself, indicating there is an aggressive plan for expansion on the table.  That in itself is certainly something worth keeping an eye on.

All of this seems to confirm there is a future for Bitcoin in China. While the trading of cryptocurrencies will remain under strict supervision for the foreseeable future, there is still a demand for industry-related news and information. Considering how that information can often lead to more people investing in Bitcoin and altcoins, it will be interesting to see how the Chinese government responds to the Mars Finance venture moving forward. It would not be unlikely to see the platform being forced to alter some of the content being distributed on its website, especially if it is not in line with what the government wants people to know.