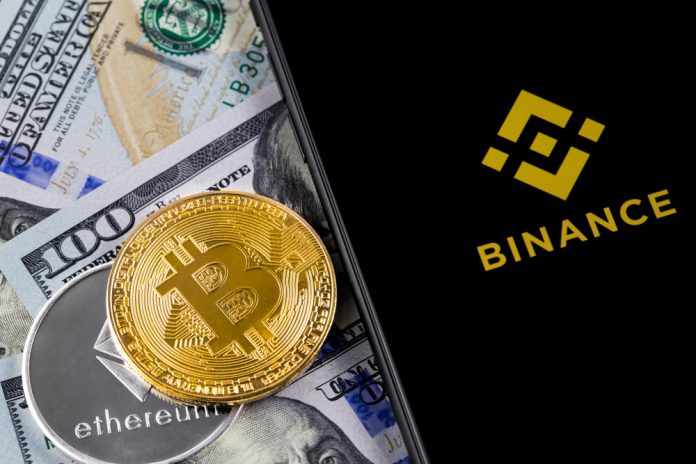 A new week dawns upon the cryptocurrency industry and there is already some controversy. Binance, the largest altcoin trading platform, has confirmed several markets will be removed later today. Although most markets are not overly important, the loss of stablecoin trading for DOGE and the removal of BitTorrent Token are quite intriguing.

In the announcement made by Binance, there are a few interesting trading markets which will be removed fairly soon. The most noteworthy loss comes in the form of BTT/BTC. There are many reasons as to why this change doesn’t make much sense at first. BitTorrent Token was sold on Binance as one of its first Launchpad ventures several months ago. Since then, the price has plummeted significantly and people genuinely lost interest in this project altogether.

Based on the liquidity and demand for this token, its removal makes a lot of sense. However, it also shows any other Launchpad coin sales conducted on this platform are not safe from delisting either. Other notable removals include DENT/BTC, DOGE/PAX, and DOGE/USDC. Two stablecoin pairs being removed for Dogecoin is not a promising sign, although one also has to keep in mind these stablecoins are not necessarily overly popular either. As such, it seems unlikely those removals will have any real impact. In the case of DENT, however, this could very well be the final nail in the coffin for this asset.

A Bunch of Other “Garbage”

The full list of trading markets to be removed includes a lot of altcoins which most people will have never heard about. The likes or ANKR, BCPT, ERD, FTM, GTO, and TFUEL won’t really matter all that much to the average cryptocurrency user. One could even argue they should never have been listed on this trading platform, to begin with.

Waves, a somewhat popular altcoin, is also losing its PAX pairing. All things considered, a fair few markets involving TUSD, USDC, and PAX will be removed in the next few hours. It is evident these stablecoins have a lot of work cut out for them if they ever seek to rival USDT, albeit it seems unlikely they will ever come close. It is a remarkable list altogether, albeit one that will only further cull the weeds from the chaff in the cryptocurrency industry.

A Strong Message by Binance

Although the removal of most of these markets will not necessarily sit too well with some altcoin traders, Binance sends a very strong message regardless. There are thousands of altcoins, tokens, and assets which are simply not worth their salt to be listed on a major exchange like this one. The company also hasn’t confirmed these markets couldn’t be added again in the future, but for now, they will remain inaccessible due to liquidity concerns. 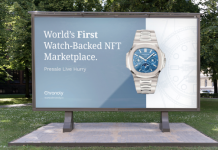 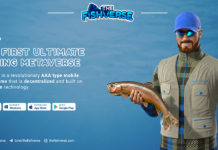 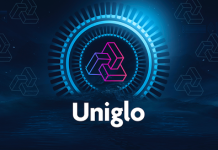