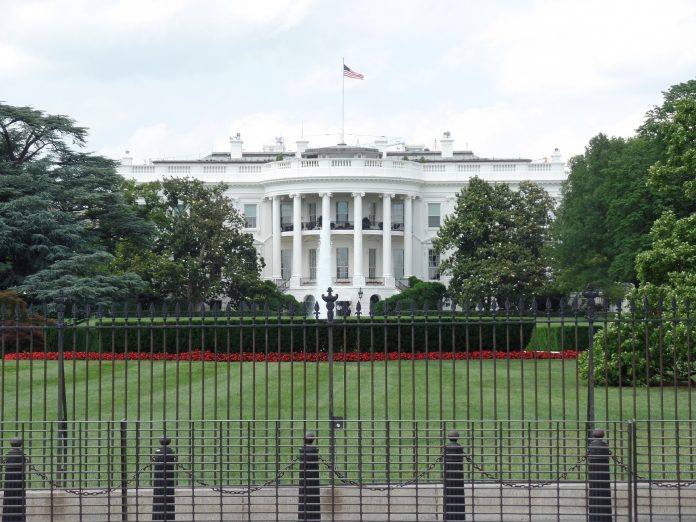 Joe Biden calls for an American Rescue plan that could cost $1.9 trillion US dollars. The possible arrangement could hand out a weekly $400 unemployment supplement, raise the minimum wage to $15 and $1.400 coronavirus stimulus checks.

These would be measures to give relief to families that have been suffering the economic consequences of the global pandemic. Hunger, homelessnes and unemployment is the target since the arrangement is to give this to those who need it the most.

Although some politicians are concerned about the amount of money that could be going out. Regarding the checks, it passed the house with bipartisanship. A total of 275 votes approved where 44 republicans voted in favor. However, even some of the Democrats are against the proposal. Joe Manchin from the conservative Democrat Party said that he would completely against another relief check.

Furthermore, the idea is to approve a national vaccine effort to slowly work towards the new normal: more shots for the population, open schools back up and more testing. They believe that once you open school you can also get the citizens back to work as well. This would hopefully help the dollar in the American forex market.

The plan behind this would be to get money flowing to support the economy for the economic recovery of The United States of America. Brian Deece, the National Economic Council director, says that two thirds of the checks have gone to families that have an income below 90,000 USD.

Deece says that the most important focus for the Biden administration is to move quickly and comprehensively. This would probably mean big budget resolution.

As of right now, there have been conversations with citizens so that they can input ideas. On Sunday there was a call with 16 participants and Brian Deese, the NEC director. He says that it was a “constructive conversation” that forms part of the process.

Phases of the Virus Relief passed by Congress

The COVID-19 legislation is divided into 3.5 phases. Each of these has different objectives and regards different amounts of money.

In the first phase he has thought of three steps that would cost a total of $8.3 billion. First the number of coronavirus tests would be expanded for it is important to know how the country infection rate is in order to continue advancing towards the new normal. In second place, vaccine research and assisted state and local efforts are contemplated.

Phase two would cost $105 billion dollars and would give American citizens free COVID-19 testing. Here the unemployment benefits would begin. There would also be funding for SNAP and Medicaid.

A total of $2.2 trillion dollars would be needed for the relief checks of phase 3 that used to be $1,200 and that Biden wants to raise to $1,400. Student loan relief, a paycheck protection program and local funding would also be included.

First of all, Biden would like to raise the minimum wage from $7.25 to $15. The minimum wage has not been modified since 2009. The new administration would also like to increase the food aid which contemplates 43 million children and their families. It would cost a total of $3 billion, but it would also include financial help to restaurants.

The American Rescue Plan also wants to extend the unemployment benefits. They would like to start during March of 2020 sending families $300 a week, and increase the amount to $400. Child credit would also be expanded from $2,000 to $3,000 for children under 18. If they are under six they can get up to $3,600. 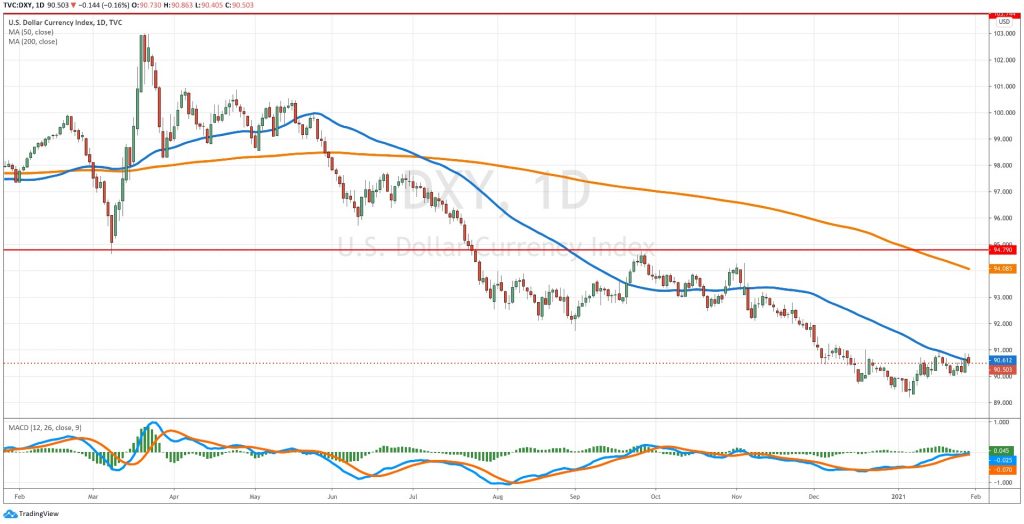 All of the proposals aim to help American citizens rise from their economic problems caused by the worldwide pandemic. The aim is to help the economy reactivate and relieve families.

In that framework, the dollar index is trading in a range between 90.00 and 91.00. The catalysts are the notion that more money pumped into the economy will push the dollar down in the long term. But at the same time, stimulus and infrastructure spending will improve the conditions of the US Economy, pushing the dollar up in the short term.

As Erik Nelson, a macro strategist at Wells Fargo in New York, said in a note to clients, “There’s such a tug of war right now between the longer-term momentum, and the shorter-term term phenomenon of maybe a dollar short squeeze.” 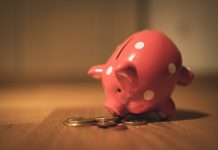 A Digitized Way To Invest 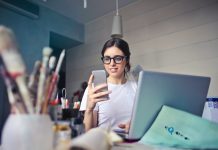 The Benefits And Appeal Of Applying For Online Loans 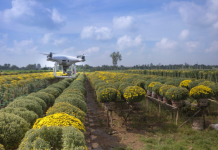 Investing in Drone Stocks: You’ll Be a Winner If You Consider These 7 Secrets