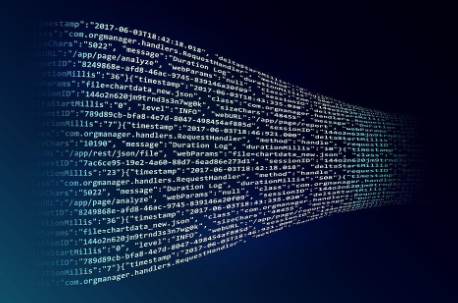 Over the last few years, more and more people became interested in the Cryptocurrency market, its structure, advantages and innovations. But does the number of Bitcoin-knowledgeable people rose considerably as well? Let’s take a look at this matter as per analysed in 2022.

Since its launch in 2009, Bitcoin has grown to become the world’s most famous and popular cryptocurrency exchange, with over 180 million users worldwide. Because Bitcoin exists in digital format, Bitcoin users can send money anywhere in the world without banking infrastructure or exchange fees, facilitating peer-to-peer financial transactions. Bitcoin is free from the control of governments and organisations, but it is also scarce. The finite supply of 21 million Bitcoins worldwide contributes to this cryptocurrency’s exclusivity and volatility over time.

This hugely successful digital currency is constantly growing in popularity. As a matter of fact, about 22% of the US adult population, or if you want, about 46 million Americans, own bitcoin. But few financial advisors manage this for their clients. While more than one in five of the clients already own Bitcoin, more than 80% of  the clients with financial advisors want to learn more about the cryptocurrency.

How many bitcoin wallets are there today?

How many people know about Bitcoin in 2022?

Today, more people know about or are interested in Bitcoin than in years past. Data from a July 2021 survey of nearly 1,700 American adults shows that 89% have heard of Bitcoin. Of these, 27% are considering investing in cryptocurrencies and 13% have already done so. Another survey found that 80% of white respondents were more knowledgeable about Bitcoin compared to 66% of Hispanic respondents and 61% of African American respondents. Additional data from another survey showed that 78% of male respondents said they knew about Bitcoin, compared to 71% of females. Big investors such as Twitter’s Jack Dorsey and Tesla’s Elon Musk may have contributed to this interest. Many other providers also accept Bitcoin as money. For example, as of September 2020, approximately 26% of payments worldwide were made to prepaid gift cards through BitPay, a Bitcoin payment processor based in Atlanta, Georgia. With the rise of investment in bitcoin, online gambling scores increased as well and you can find more about it here.

Data from cryptocurrency exchange Crypto.com predicts that by the end of 2022, 1 billion people worldwide will be using cryptocurrency exchanges, including Bitcoin and Ethereum. Cryptocurrencies are most popular in countries in Africa, Asia and South America compared to Europe, North America and Australia. For example, in Nigeria, 32% of those surveyed in 2020 (her one in three) said they used or owned crypto. However, the number of Americans interested in these investments appears to be increasing. In 2020, some data revealed that only 6% of Americans used or owned cryptocurrencies. However, about 46 million people nationwide (about 22% of the US adult population) are interested in Bitcoin today.