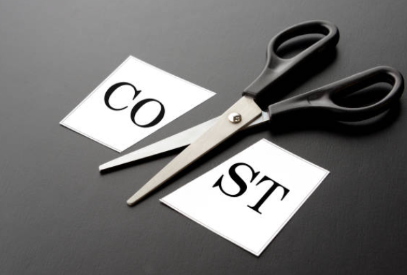 Once upon a time they were valued at less than a cent, but now their widespread success has skyrocketed the prices of Bitcoin (BTC) and Ethereum (ETH) into the thousands. It never feels as satisfying to own a crypto with endless figures after the decimal point either.

Do you want a crypto that is both affordable and has the potential for massive long-term growth? Avalanche (AVAX), Algorand (ALGO) and Seesaw Protocol (SSW) are three examples. These assets have lower market caps but serve important functions in the crypto ecosystem.

With a market cap of $21 billion, Avalanche (AVAX) is significantly less expensive than leading competitors Bitcoin (BTC) and Ethereum (ETH), which are valued at $361 billion and $772 billion, respectively. Because of its smaller size, it has more room to expand, which is especially important given its impressive technical capabilities and deflationary design.

Avalanche (AVAX), like Ethereum (ETH), is built to host dApps, which are self-executing computer programmes that are stored on the blockchain. DApps expand a network’s potential use cases to include, among other things, decentralised exchanges and digital art markets. However, because of the increased functionality, transaction volume may increase, resulting in longer confirmation times and higher fees.

All transaction fees on Avalanche’s (AVAX) network are also “burned,” which means the tokens are sent to an inaccessible wallet and removed from circulation. It has destroyed nearly 1.5 million AVAX units worth $116 million so far. This deflationary design could boost investor returns in the long run by increasing the token’s scarcity compared to demand.

Algorand (ALGO) is a blockchain that was launched in 2019 with the goal of providing a more secure platform for NFTs, which are digital proofs of ownership stored on the blockchain. The asset’s one-of-a-kind design and bargain price could make it an excellent investment.

According to analysts at ReportLinker, the global NFT market will grow at a 35% compound annual growth rate (CAGR) to $147 billion by 2026, owing to rising demand for digital art. The scarcity of NFTs makes them valuable. Every token is one-of-a-kind and cannot be duplicated unless the platform hosting it goes through a hard fork, which occurs when the developers of a blockchain disagree on its development roadmap and decide to split the network.

Algorand (ALGO) uses a forkless design to solve this problem. Because of its decentralisation, the protocol, according to its creators, is immune to forks. Despite the fact that Algorand (ALGO) uses a proof-of-stake (PoS) system in which miners update the blockchain with coins they own, its miners are chosen at random. This means that entities with a lot of coins don’t have a lot of power over the network.

Algorand (ALGO) is a small fry in the crypto market, with a market cap of only $4.8 billion, allowing investors to get in on the ground floor of its potential growth story. 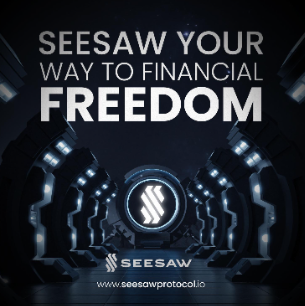 Seesaw (SSW) holders also benefit from simply keeping the token in their wallets by utilising token reflection. All transactions on the network are subject to a 3% fee, which is then redistributed to the holders of SSW.

Due to its cutting-edge features and massive presale success, Seesaw Protocol (SSW) has been dubbed the ‘crypto of the future.’ The token rose from $0.005 to $0.040 during its presale, and is likely to jump again as it progresses down its roadmap and begins to release more features that have piqued the interest of the crypto community. 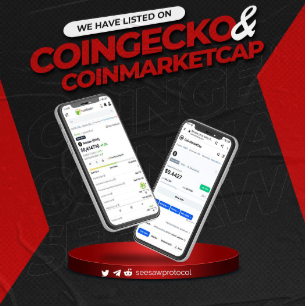 While crypto is still in the early stages of realising its full potential, some of the industry’s most valuable assets are already enormous. Avalanche (AVAX), Algorand (ALGO) and Seesaw Protocol (SSW) provide a low-cost way for investors to bet on the long-term success of blockchain technology.