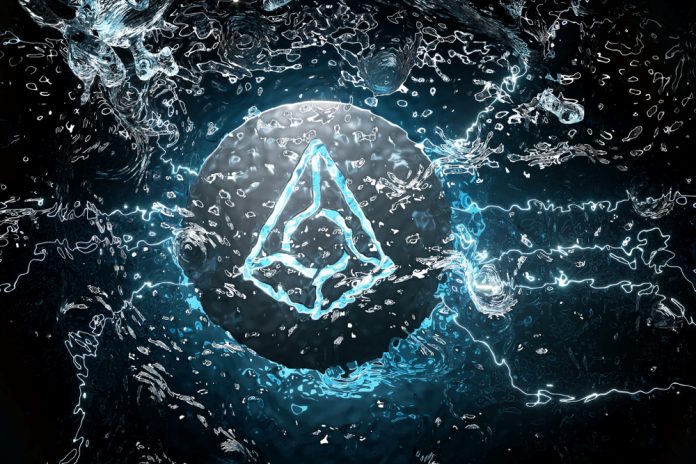 Augur holders have not seen too much price action to get excited about over the past few weeks. Although this token has shown the world it can effectively achieve a relatively high value, the trend has never been sustained for very long. This most recent uptrend pushes the value firmly above $13, at least for the time being.

It has been a while since people actively looked at the Augur value and seemed satisfied. This decentralized prediction market infrastructure can unlock a lot of potential, although it remains a very niche product first and foremost. This may be one of the main reasons why peculators hardly any attention to REP in this day and age.

Over the past 24 hours, a notable increase in the Augur price can be noted. A solid 4% gain in USD value shows there is plenty of momentum. There is also a 3% gain over Bitcoin and a similar uptrend compared to Ethereum. Very positive figures across the board, although it is a bit unclear how long this trend can be sustained.

It would appear Augur is also the talk of the town on social media right now. Although Twitter is a social media platform where activity can easily be manipulated, there is an active trend taking shape right now. Similar activity is noted on Reddit, which is another cesspool of the internet these days.

This sudden burst of activity on social media has made its impact on the Augur price in different ways As Defroi points out, an open interest spike has noted there is a pretty big interest in this particular prediction market. There is also increased activity pertaining to Ethereum, which will drag a fair few projects built on top of this technology with it.

A huge #Augur open interest spike has been detected. For the first time pre-reporting active markets OI broke through 5K ETH. Note that the 442ETH increase is associated with the largest market 'Will price of Ethereum exceed $500 at the end of 2018?' pic.twitter.com/ax6Arw6VYH

One company effectively building n top of Augur is BlitzPredict. The company is working on a second-layer solution on top of Augur to make betting more efficient. A very interesting business model which can transform betting markets on a global scale. One can only hope to see more projects build on top of Augur moving forward.

Based on this current momentum, it would seem things will get pretty interesting for Augur’s price moving forward. The push past $13 will likely remain in place for a while, and reaching $13.5 isn’t entirely out of the question. Whether or not that level can be reached, is very difficult to predict, albeit it certainly seems possible right now.