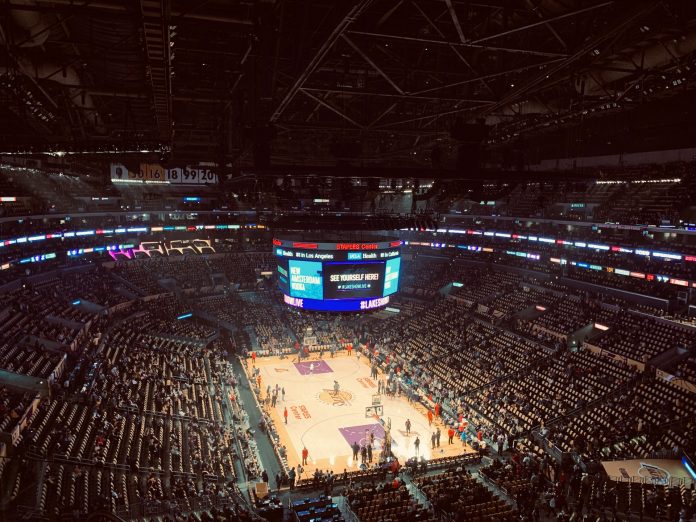 Gone are the days when video games wanted to mimic real life, now real life wants to look like video games. Thanks to the alliance of the NBA and the company Second Spectrum, founded in 2013, for some time it has been possible to watch the NBA league live and with augmented reality, seeing the data of the players in real time, but for the moment this does not mean that one can control them with the joystick (not that we don’t have many NBA games to play).

Technology is making a huge impact on sports in general. It has even influenced the way players get paid. So, when it comes to making something great better, most of the time it is technology that helps raise the bar.

As stated before, the company behind the technology, Second Spectrum, had already been working with the NBA collecting data from players during games so that coaches can emphasize training on the weak points of the plays and eradicate errors on the court.

It is definitely something that we did not ask for or needed to enjoy the game, but we are already embracing it and just hope for it to be applied to many other sports. It has already been applied somehow into soccer somehow.

This new technology, called Court Vision, is achieved with more than a dozen cameras on the field and thanks to artificial intelligence in real time that is capable of detecting the movements of the players, managing to post statistics, the points they score on each play, the names of the athletes and effects on the screen. For example, a player gets fired from his hands when he has several touchdowns in a row and hits a three-point shot again.

And even further, baskets wrapped in calls or simply the result of the game or the remaining minutes displayed in a surprising way on a player’s jersey.

The game that premiered this technology was held at the legendary Staples Center, with the Los Angeles Lakers and the Milwaukee Bucks as rivals. The broadcast showed different angles of the match. This augmented reality and artificial intelligence technique can be enjoyed on TV, computer or mobile phone.

Thanks to the fact that the image is so real and immersive, you can put yourself in the shoes of your favorite players. Choose your favorite team and feel like a champion.

This feeling is the same as the people who used to bet online, since the experience gives you a better panorama at the moment of placing your bet at any of the sites that can be found online. You can bet not only on the NBA, but on many other popular sports like PBA, football or horse racing.

The website puts together many of the best sport betting sites, with the correspondent reviews. They are all legit and have the licenses required to operate.

Court Vision offers three different modes to follow the NBA games, one called “Player Mode” which consists of showing the shooting statistics of each player showing the data above his head. Every time a shot is about to be made, the player’s efficiency percentage during the match and the percentage he has in that shooting zone are shown. If you want to further adjust this experience to resemble a video game, you can choose the “Fly Mode” which adds various special effects to the screen. And finally, the “Coach Mode” that allows the viewer to see the movements of the player who has the ball by drawing a line, turning the screen into an interactive whiteboard.

Today, several sports are incorporating technology in their fields, one of these cases is soccer, which, despite incorporating this technology late in its field, today has a system that helps referees to determine if there was a fault during the plays. At that very moment, thanks to VAR, Video Referee Assistance. Besides, thanks to 4k cameras or the “Hawk Eye” the viewer benefits from high quality images and views from angles that were previously unimaginable.

If you are a fan of video games and basketball, the way in which you are going to enjoy the games has no precedent, although like all changes, it will surely not make all NBA fans happy. The most purists will prefer to continue watching Anthony Davis and LeBron James in the traditional way, luckily for all of us, this new technology coexists with traditional transmission, so it’s a matter of choice.

Court Vision not only gives us a better understanding of the game, but also allows us to enjoy it even further and learn about the plays along with the coaches and players.

This is one of those moments where technology grabs the game by the hand and helps it jump to the next step.

Being able to integrate this information, live and seamlessly is something that looks like science fiction, but is as real as it gets, and it is here to stay. 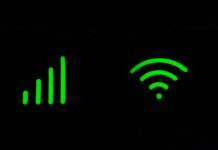 5G And Its Impact On Our Lives 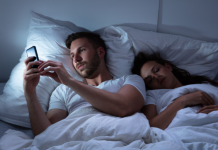