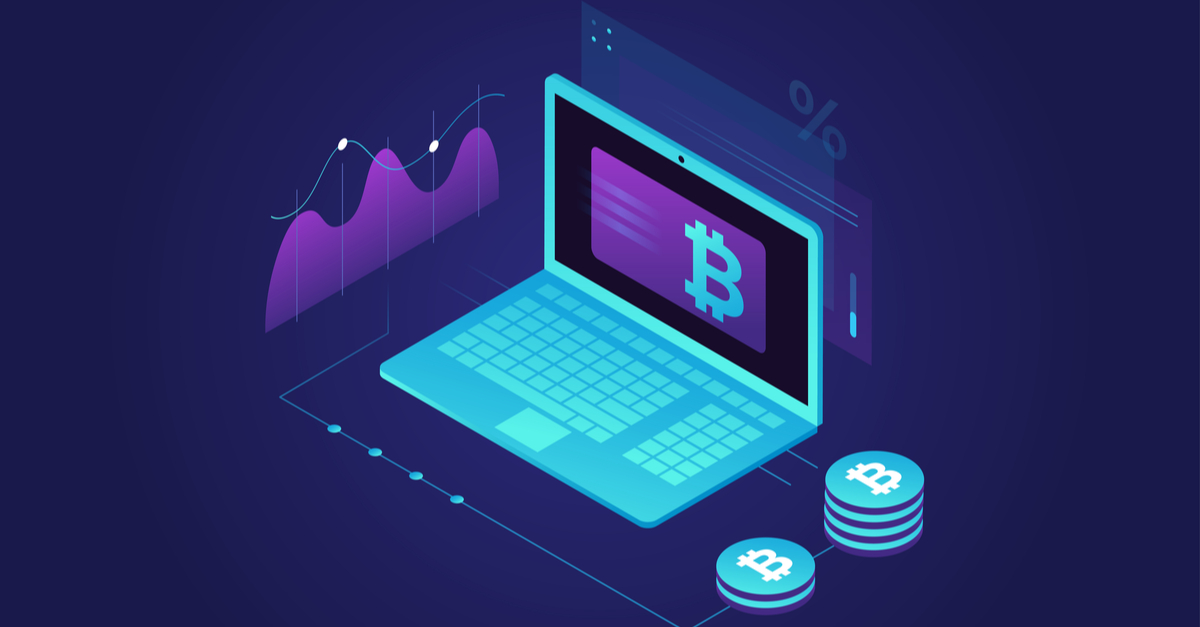 Although no one can refute the importance of cryptocurrency exchanges, there are other ways to trade Bitcoin and altcoin. Atomic swaps and eve submarine swaps are two technological ventures to keep an eye on. In a recent announcement, it has become apparent the Atomix desktop wallet is capable of performing multiple types of atomic swaps, following a lengthy testing period.

What is Atomex Exactly?

In this world of cryptocurrency exchanges, wallets, DEXes, and atomic swaps, it has become very difficult to keep tabs on every single project out there. Atomex has gone by largely unnoticed, primarily because its most crucial functionality has been in the testing phase for quite some time. It is a multi-cryptocurrency desktop wallet, which not only provides atomic swaps, but also comes with a built-in hybrid exchange model. There is a lot of functionality to be found within this client.

The idea behind this particular wallet is rather interesting. To this date, it has been very difficult, if not nearly impossible to swap freely between different cryptocurrencies without relying on centralized exchanges. DEXes solve that problem for the most part, albeit heir functionality remains limited. Atomex was designed to focus on atomic swaps directly, as it provides a trustless solution that doesn’t require off-chain data providers or oracles. Instead, all of the data is used and broadcasted on-chain, which is something most cryptocurrency enthusiasts can get behind.

Which Currencies are Supported?

A solution like this will stand or fall based on which currencies are supported. In the early stages, Atomex will support Bitcoin, Ethereum, Litecoin, and Tezos. The choice for the first three is fairly easy to explain, and it appears Tezos provides convenient access to atomic swaps as well. It will be possible to swap between all four of these assets on-chain and do so directly from the desktop wallet. Users will only pay a fee in the form of the miner’s fee, as there are no other surcharges to be applied.

To ensure all of this functionality can be used, the team has properly tested the backbone of its system in recent months. A lot of feedback has been collected from participants, which allowed the team to fine-tune several aspects. Particularly its Tezos smart contract required some stress testing, as that is the “oddest” part about this equation.

A Fast Solution but Improvements Await

As this technology now becomes accessible to the masses, it will be interesting to see how the cryptocurrency community responds. In the case of the demo transaction in the blog post, it takes eight minutes to convert between Ethereum and Tezos. While this is still pretty quick, it is slower compared to simply placing an order on an exchange. For the time being, the team will focus on adding different order types and potentially streamlining the confirmation times even further. For the most part, they are reliant on the individual network’s speed of transaction, however.