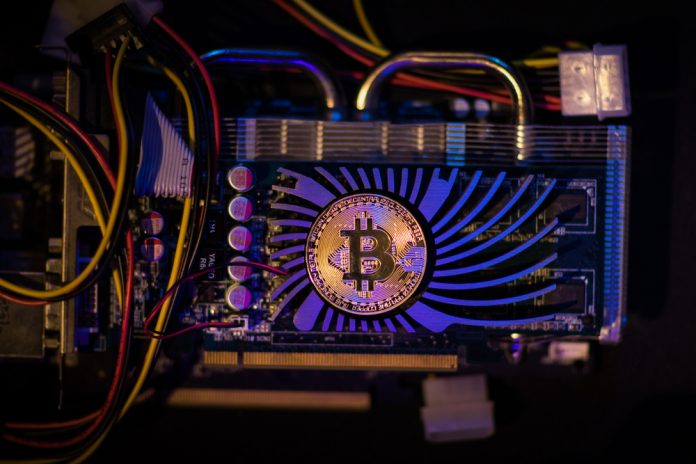 The number of women active in the cryptocurrency has always been a topic of debate.

Women Show an Interest in Bitcoin

It is, like other financial markets, a male-dominated industry first and foremost.

When it comes to buying and investing in bitcoin and altcoins, however, the situation appears to be somewhat different.

Recent findings by Grayscale Investments paint an incredibly interesting story in this regard.

Over 1 in 4 cryptocurrency investors are women, which would be  a remarkable turnaround.

Most of them see merit in this option due to how convenient it is to buy smaller amounts.

Not everyone needs to own a full bitcoin to become part of this industry, after all.

The divisibility of bitcoin and other cryptocurrencies has largely been ignored.

Fiat currencies can be divided by two digits after the decimal.

Cryptocurrencies, on the other hand, have eight digits after the decimal.

That makes it, according to the survey, a lot more straightforward for women to buy fractions of a bitcoin now and then.

How this situation will evolve in the years to come, is somewhat unclear.

Cryptocurrencies are far from becoming a mainstream commodity.

Slowly but surely, the situation appears to be improving.

There is still a very long way to go, however. 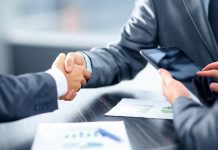 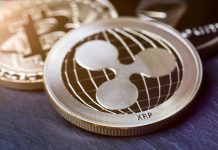 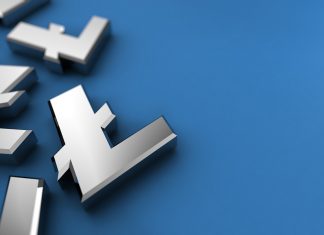