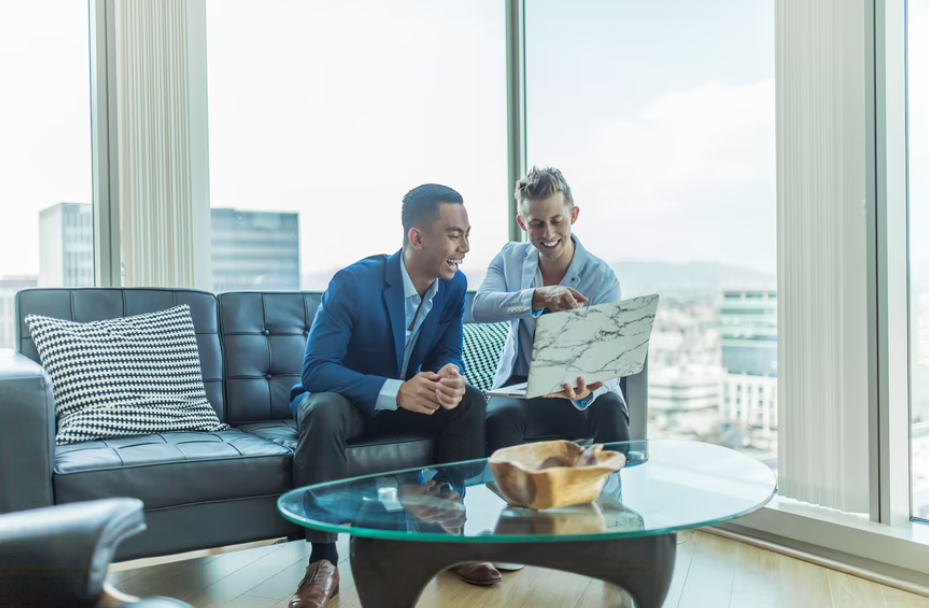 Cryptocurrencies are a hot topic in the investment world. Many people are excited about the potential of cryptocurrencies and other blockchain-based assets to transform financial markets, but others are concerned that ICOs and other cryptocurrency activities may be violating securities law. In this article, we’ll explore whether there’s any truth to these concerns by looking at what exactly constitutes an unregistered security under federal law. We’ll also discuss how the Howey Test applies to cryptocurrencies and Initial Coin Offerings (ICOs).

Securities are financial instruments that provide their holders with a financial benefit. The most common kinds of securities include stocks, bonds, and options.

Cryptocurrencies are digital currencies that are not issued by any central bank or government. Instead, they’re created and managed by a network of computers. This decentralized system allows people to buy and sell goods without the need for an intermediary such as a bank.

Cryptocurrencies also rely on encryption techniques to verify transactions made over their networks. The most popular form of cryptocurrency is Bitcoin, which was invented in 2009 by Satoshi Nakamoto (the pseudonym used by the unknown person or persons who designed Bitcoin).

What is an Initial Coin Offering (ICO)?

An initial coin offering (ICO) is a way for a cryptocurrency project to raise funds. It’s similar to an initial public offering (IPO), but with a few key differences:

They can be done in any country ICOs are a great way for cryptocurrency projects to raise funds, but they’re not without their drawbacks.

They’re unregulated, so projects can raise money without any restrictions. This means that there are no guarantees about how the funds will be spent or whether the project will succeed. And if it does fail, investors won’t get their money back.

The SEC has not made any official statement on cryptocurrencies. However, it has stated that Initial Coin Offerings (ICOs) are securities, which means they fall under the SEC’s jurisdiction. This is because ICOs involve the sale of cryptographic tokens that investors buy in exchange for fiat currency or other cryptocurrency. Since cryptocurrencies are not regulated by the SEC and have no real monetary value outside of their use on various exchanges, it’s unclear whether or not you can legally sell them as investments.

The SEC has also warned investors about the risks associated with cryptocurrencies and ICOs, including the possibility of fraud. It has not made any official statements on whether or not it considers cryptocurrencies to be securities, but it’s likely that they are.

What is the Howey Test?

If any one of these prongs is met, then it would be considered an investment contract and therefore a security according to the Howey Test. This can be difficult because there are many factors that go into whether an asset will qualify under this test or not. For example, if you invest in bitcoin directly and hold it yourself, then you have bought units (or shares) rather than investing money directly into the company behind it (the “common enterprise”). However, if you buy bitcoins through Coinbase or another exchange then there are additional laws that apply which we’ll look at later on!

The Howey Test and ICOs.

The Howey Test is not a new thing. It was created in 1946, and it’s been around ever since. In fact, the test has actually been part of securities law for decades now—and it’s become a staple of how regulators and courts determine whether an investment is or is not a security. But if you’re not familiar with the Howey Test, don’t worry: we’ll go over all its parts below.

The Howey Test was created by the Supreme Court as part of an important legal decision called SEC v W J Howey Co (1946). This case involved salesmen selling citrus grove plots to raise money for their employer, who then used these funds to purchase land in Florida and develop citrus groves there—which they could then sell at a profit after harvesting them several years later. The question before the court was whether these agreements were considered contracts for sale or loans; either way would have resulted in different consequences for those participating in this arrangement.

Companies need to be mindful of legal consequences when developing a cryptocurrency.

In addition, the SEC has not yet addressed ICOs (initial coin offerings). This is notable because many ICOs raise funds through a process known as “issuing tokens,” which may be interpreted as being analogous to issuing securities in an initial public offering (IPO). However, because of its lack of regulation over ICOs and digital currencies, it’s unclear how this interpretation would be applied by the agency.

The crypto community is full of ideas and innovation. But, there are also some risks to consider before you launch your own cryptocurrency. If you have an idea for a new type of token, it’s important to build in compliance from day one. That way, if your idea catches on and becomes popular (and potentially profitable), you’ll be prepared with everything necessary to ensure that the company can operate with legal efficiency while still allowing users their rights under federal law.