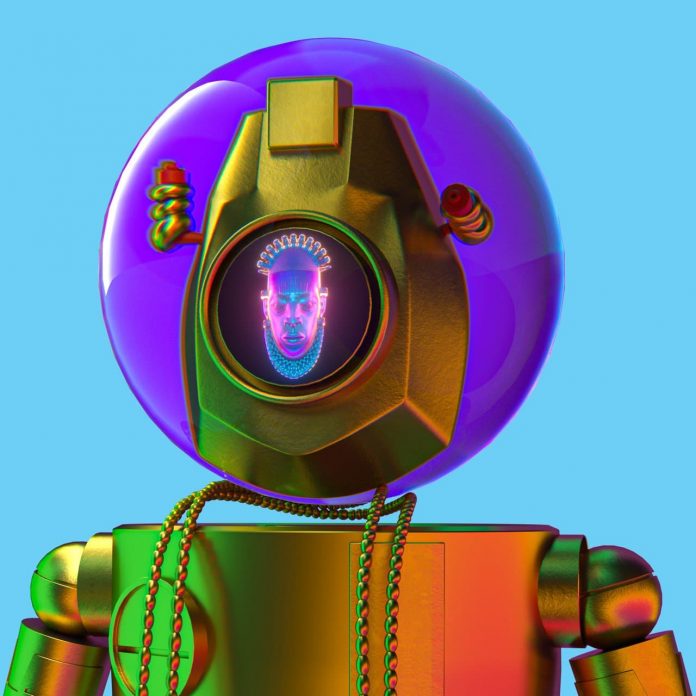 NFTs are without an iota of doubt, one of the biggest technological innovations of the last decade. In a short amount of time, the industry has already become a billion dollars space, but that’s all due to the increasing popularity and use cases.

While NFTs started from collectibles of pictures, it has evolved to gaming. Gaming companies have expanded their products to become fully immersive with play-to-earn features, which is lacking in traditional games. Blockchain gaming is the new order of gaming.

The benefit of the NFT space is that it has created a large market where everyone can leverage it to create something that could be beneficial to society and not just for selfish reasons. Several NFT artists, through blockchain, have come up with an innovative gaming project that aims to create a better living earth. This is what AfroDroids is all about.

AfroDroids, developed by Owo Anietie, is an exclusive blockchain collection of 12,117 Droids developed to save the world. But, unlike any other gaming project, AfroDroids represents something much more important and symbolic. The project is African but discusses world problems and how they can be solved.

The idea of the project is to create awareness and let the world understand that robots and AI can coexist with humans, and even help create a better living environment.

The Concept of AfroDroids: Merging Human Consciousness to Machines

The world is nothing like what we imagine it to be, despite the efforts of numerous bodies and individuals. Famine, droughts, terrorism, etc., are some of the world’s problems. In Africa, the issue of bad leadership comes to play alongside the food crisis and militants.

AfroDroid is based on a dystopian African World set in 3045, with the current problems of his leadership and the rest still prevalent. These problems almost caused a total annihilation of the world, but as it was about to fully collapse, a group of scientists in Africa (The WA) came up with an idea on how to save it by merging human consciousness with machines.

The new race of humans, also known as AfroDroids, was tasked with repairing the world and fixing the various mistakes that have been made. These new superior forces will continue to preserve Africa and the world generally and grow as well. The creator Owo Anietie, came up with the concept of the game based on current problems Africa is facing and then turned it into a dystopian world.

Being from Nigeria, Owo Anietie and Esther Eze decided to create something out of Africa that revolves around technology and is in line with the direction of the world, without negatively influencing the deeply rooted cultures. Since the term ‘Web3’ and ‘decentralization’ are relatively new terms, AfroDroids aims to create a legacy that will leave a mark in the NFT space.

Owo Anietie didn’t start out as an NFT artist out of the blue moon. The AfroDroids creator first started out as a local artist, doing painting, pottery making, and sculpting before becoming an animation artist in 2011 with the intent to popularize his body of works. Owo got the idea for AfroDroids (birth, death, and rebirth) from his past influences, including his uncle who was an African Religion Traditionalist. He and Esther Eze then planned and launched the drop.

How to Get AfroDroids NFT

So far, 12,117 AfroDroids have been minted as ERC-721 tokens on the Ethereum Network. Each NFT costs 0.07 ETH, and buyers are allowed to buy as many as 20 at a time. AfroDroids have already created a liquidity pool for its token, but still in the works.

In a bid to continue its goal of preserving the world, AfroDroids has committed 20% of each mint to charity and its girls school Dream Catchers Academy for Girls, a free boarding school for orphans and unprivileged girls. Part of the 20%, as written in the smart contract, will be used to purchase school equipment, books, and fund its school feeding program. AfroDroids is adamant to give back to society.