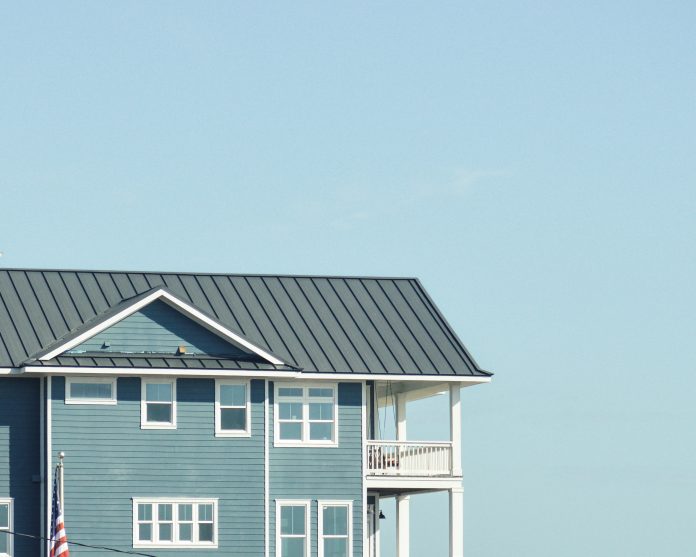 When talking about 3D, we all tend to think about three-dimensional art, images or kasyno online games. However, 3D is heading into a completely new direction, with the latest one being 3D-printed houses.

A Dutch couple is the new owners of a 3D printed house located in the southern Netherlands. Elize Lutz (70) and Harrie Dekkers (67) are retired shopkeepers from Amsterdam. They received a digital key, which is simply an app that allows them to open their two-bedroom bungalow with just a press of a button. The couple had replied to the advertisement, which was seeking tenants for the innovative project.

The single-story house boasts a spacious 94 square meters living space and two bedrooms. Besides, the couple is expected to move into the 3D house on August 1. But, their occupancy will only last for only six months. The property is the first of the five houses planned to be constructed in the Project Milestone. It was also the first commercial home to be made using 3D concrete in the country.

More than Just a Try-Out

According to the architect, this house was made to provide shelter for many decades. It has a bolder design to blend well with its environment. The building comprises 24 concretes, printed from one layer to the other at a firm in Eindhoven, which was then transported back to the site for construction.

The 3D computer responsible for this magnificent house has a motorized arm, which can move in seven directions. While moving, it squirts specially formulated cement, which has the same texture as whipped cream and lays them in a pattern as that designed in the computer. The layers are added on top of each other as per the architect’s design to result in a steady wall.

In the last two years, 3D printed constructions have been going on in France and the US. However, those behind the Dutch house are said to be the first legal commercial and habitable 3D rented property. The first completed house in the project was meant to be available in the rental market in 2019. Unfortunately, it had several challenges of the architect’s design and overhanging external walls that caused its delay.

One can easily notice the pattern of the bungalow’s walls at the point where the nozzle had to be changed after its hours of operation. But this is understandable considering that 3D printed houses are still in their early stages. So, there might be improvements in both design and the days it takes to complete one house. By the time the fifth house is constructed, it will comprise three bedrooms and three floors. Hopefully, all the construction processes will be done at the site to reduce any costs.

In conclusion, 3D printed houses are still a new concept in the building industry. However, this process can cut constructions costs and diminish environmental damage by reducing the amount of cement used in buildings. It is also a great alternative, especially in places, which have a shortage of experienced bricklayers. The best part is that the 3D printer allows flexibility in design and creativity, allowing architects to design a house in any shape. 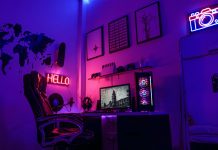 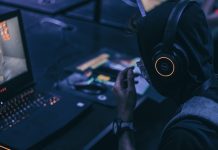 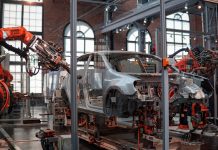