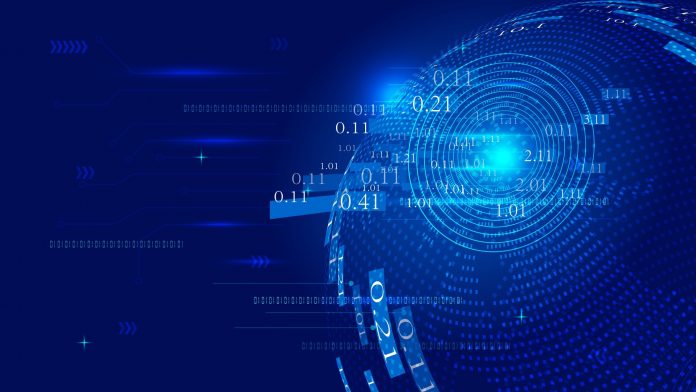 Blockchain technology is set to change the world.

From data transfers to payments, contracts and other digital interactions, blockchain could revolutionize the way we interact with the world and each other.

But are you familiar with how this idea even came to be?

No worries if you’re still confused – with so much happening in such a brief amount of time, it can be tough to keep up!

Here’s a quick rundown of the origins of blockchain to help you understand this innovative technology.

The original blockchain was conceptualized by an anonymous person or group of people known as Satoshi Nakamoto in 2008.

Nakamoto’s vision was to create a “purely peer-to-peer version of electronic cash,” which would allow online payments to be sent directly from one person to another without the need for a third party (like a bank or credit card company).

To do this, Nakamoto developed a new type of database or a distributed ledger, which is a database that is spread across multiple computers.

This ledger would keep track of all the transactions that take place within a network, and each transaction would be verified by the network participants (or “nodes”) before it could be added to the ledger.

This made Bitcoin the first digital currency that solved the double-spending problem (the act of spending the same money twice) without the need for a central authority.

Up until 2014, blockchain and currency went hand in hand. But that all changed with the launch of Ethereum, a decentralized platform that runs smart contracts: applications that run exactly as programmed without any possibility of fraud or third party interference.

Ethereum took Nakamoto’s vision one step further and allowed developers to build decentralized applications (or “dapps”) on top of its blockchain. This gave rise to the “tokenization” of assets, which is the process of representing real-world assets (like property or shares in a company) with a digital token.

You can build anything on the ETH blockchain system – there are now decentralized bonds, Ethereum casinos (with provably fair algorithms), legal documents, and more… And there are other networks that do it too now.

Blockchain’s potential was further realized when big businesses and financial institutions started to get involved.

Take Walmart, for example, which recently launched a supply chain system based around blockchain technology. By 2020, more than half of respondents in one Deloitte study viewed it as a top strategic priority.

Chapter 4: The Future of Blockchain

The possibilities for blockchain are endless. In the future, we could see blockchain being used to power everything from identity management and data security to voting systems and self-driving cars.

What’s certain is that blockchain is here to stay, and its potential is only just beginning to be realized.