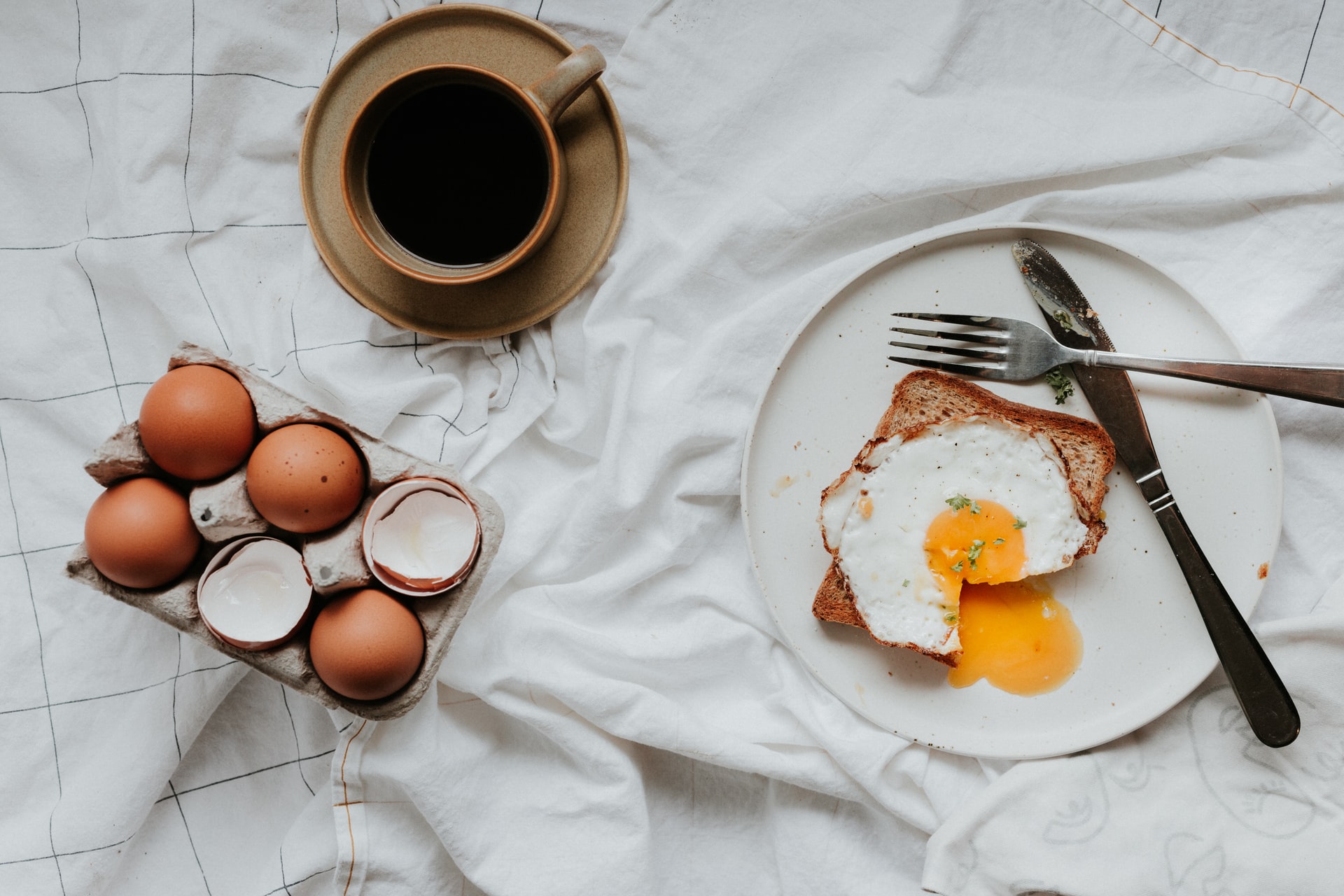 Although it may not be possible to buy most consumer goods with bitcoin directly, that doesn’t mean the option doesn’t exist. More specifically, owning Bitcoin will progressively make it cheaper to acquire certain consumer goods. As inflation wreaks havoc on fiat currency prices, Bitcoiners spend far fewer Satoshis on these goods.

One of the more common items to acquire from the grocery shop or a butcher is ground beef. It is also one of the consumer goods that helps determine how bad inflation has gotten in a region. Bitcoiners couldn’t care less about that inflation, as it has become progressively cheaper for them to acquire ground beef with BTC. Whereas one needs over $10 or 10 euros per kilogram, a Bitcoiner can spend under 1/800th of a BTC for the same amount. More importantly, it has become 73.09% cheaper in the past year to buy it with Bitcoin.

A good steak on a plate can make mot dark thoughts and illnesses go away. Sirloin is premium meat that fetches a higher price, but it is also worth the extra money. A Bitcoin holder can buy over 5,000 of these steaks with one bitcoin and still have money left to spare. It is an impressive feat of the worldś leading cryptocurrency, which seems to be a far more suitable store of value and purchasing power retainer than any other option. Sirloin steak became 71.71% less expensive to purchase with BTC this year.

Although eggs might not necessarily be on most people’s list of consumer goods to buy with Bitcoin, it remains a viable option. More specifically, if one buys Bitcoin and uses it to spend on consumer goods like eggs, chances are it will become far cheaper to do so over time. This week, eggs became 5.48% cheaper in BTC, indicating how quickly things can change. Over a year, their price decreased by 71.43%.

While shopping for eggs, Sirloin steak, and ground beef, it might be worthwhile to pick up some bacon too. As one of the staple consumer goods in any store, bacon will always be in high demand. Interestingly, it is nearly as expensive as two chicken breasts, which makes one wonder about the better deal. However, Bitcoiners spending their BTC on bacon will be happy to hear its price decreased by over 70% this past year.

Did you know one Bitcoin will buy you nearly 4,000 loaves of bread? It would take an army to eat that in an entire year. Spending BTC on bread may seem silly, but once you get the thing of pricing consumer goods in BTC values, things will become a lot easier to process. Interestingly, it became nearly 77% cheaper to buy a loaf of bread with Bitcoin over the past 365 days. Fiat prices, on the other hand, went up quite a bit. 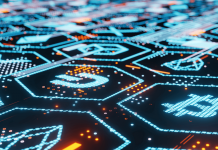