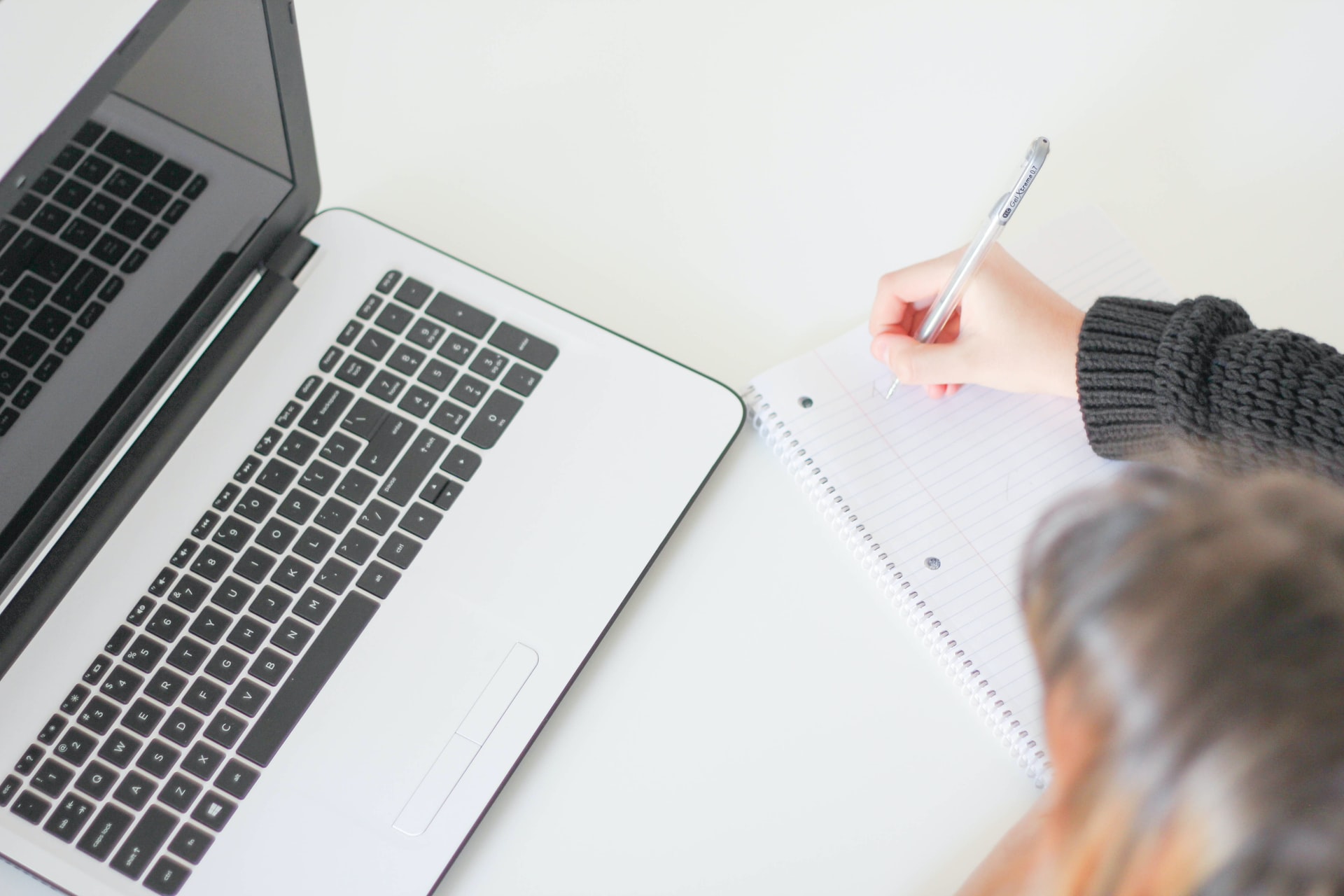 Play-to-earn games continue to attract much attention from enthusiasts worldwide. The following games all note strong social attention this weekend, indicating rising interest. More competition in this space is crucial, as it will lead to better games and more compelling P2E mechanics.

Contrary to what some people may think, the concept of horse racing in the Metaverse appeals to many play-to-earn enthusiasts. Pegaxy is currently in the beta phase and lets players race, breed, rent, and earn. Moreover, 3D racing will launch in the next few days. There will also be Valentine’s breeding event to keep players engaged. Finally, Pegaxy has a crucial guild system in which Verified Guilds hold a more prominent position.

The Gods Unchained trading card game has launched a while ago yet still holds a strong market position today. The game revolves around collecting cards, building teams, trading in the marketplace and earn in-game rewards. Moreover, the play-to-earn mechanics in Gods Unchained regularly reward thousands of players through events, adding an extra layer to the game.

These 5 Play-to-Earn Assets Lost Over 21% In Value This MonthOne can only hope to see more play-to-earn games ventures into the world of eSports and competitive gaming. Thetan Arena wants players to form teams, battle with others, and earn rewards by playing the game. The website claims the game has over 22.2 million players, making it a rather successful play-to-earn offering. Moreover, players can queue for the battle royale mode as solo or duos, in which they will battle several dozen other players.

Although most people may not know MIR 4 exists, it is an Asian fantasy MMORPG accessible across mobile devices and PCs. It also has a play-to-earn feature that can be accessed by mining Darksteel and converting it into the DRACO utility token. DRACO is used to buy in-game assets or to be traded against other currencies. Getting Darksteel isn’t possible until level 40, although they can be mined and obtained from quests and missions.

One would expect more space-themed games to exist in the play-to-earn Metaverse, but that is not the case just yet. Alien Worlds is one of the few solutions in this segment, where players can use NFTs to go on missions, stake Trillium to planets, participate in Planet DAOs, trade game cards, and swap assets via a cross-chain bridge. The game features land, minions, weapons, tools, avatars, and more.