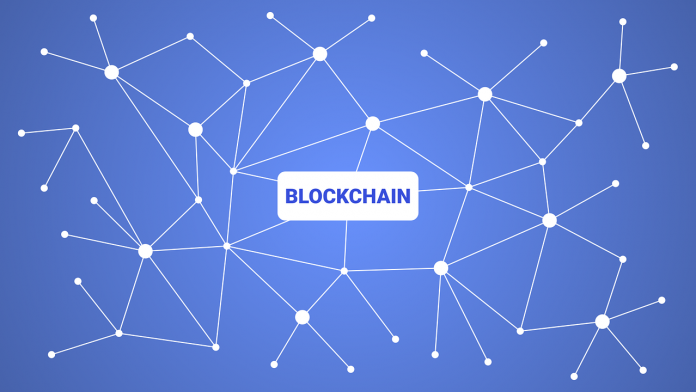 The cryptocurrency space is always growing and evolving. There will be several projects with a significant launch throughout March to look forward to. As is always the case, there is no guarantee of any of these projects proving successful in the long run.

For several years now, there has been a clear correlation between blockchain technology and gaming. Although only a few projects focus on this aspect today, ChainGuardians will throw its hat into the ring. Ultimately, the goal is to create player-driven economies instead of having a game company overseeing everything and dictating the pace.

Some people may already be familiar with ChainGuardians, as its superheroes aspect has a certain appeal. As the platform provides free-to-play NFT mining and RPG aspects, there is a lot to look forward to once ChainGuardians officially goes live. The upcoming IDO on Polkastarter will undoubtedly attract a lot of attention moving forward.

Collectible NFT games are in high demand among cryptocurrency and blockchain enthusiasts these days. Blockchain Cuties Universe is one of the projects attracting plenty of attention. As the team will conduct an IDO for its BCUG Vault on Polkastarter, there is a new date to mark on one’s calendar. The sale will occur on March 15, with tokens sold for $2.2.

Similar to other IDOs on Polkastarter, there is a whitelist requirement before participants can become eligible. The BCUG Vault provides a Play2Earn concept to all Blockchain Cuties Universe players. Concepts to look forward to include gameplay farming, liquidity mining, and NFT-based governance.

Money market protocols are quickly becoming increasingly popular in the world of decentralized finance. Konomi Network is a new project built on Substrate that will provide money markets for all assets in the Polkadot ecosystem. Additionally, it will be interoperable with existing DeFi solutions and offer improved base layer performance.

Similar to the other projects on this list, Konomi will organize an IDO on Polkastarter. The whitelisting process will be a tad different, as the team opts for a “lucky draw” to give everyone equal chances to participate. The lucky draw event is currently ongoing and will conclude on March 9.

More competition in the blockchain space is always positive. Casper, built by CasperLabs, is throwing its hat into the ring. Building an open-source blockchain for enterprise and developer adoption is an ambitious goal. Casper aims to become future proof by ensuring it can address the needs of enterprises and developers at all times.

Some people may recall Casper as a name offered by the Ethereum developers to introduce proof-of-stake. Casper is built off these initial specifications and will provide PoS support. With the network launching soon, it will be intriguing to see what this project can bring to the table.

As the public token sale for Boson Protocol will go live this month, the team will complete an exciting part of the roadmap. More information on the token sale will become accessible in the coming weeks.

These Are The Top 5 DApps On Binance Smart Chain Today 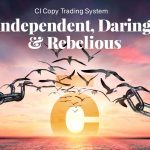 Nearly All Bitcoin UTXOs Are In Profit Again

These Are The Top 5 DApps On Binance Smart Chain Today

Tenderbake Can Introduce Significant Upgrades For The Tezos Ecosystem

There is a renewed interest in the Tezos ecosystem as of late. Since the release of the Tenderbake testnet, the community has been abuzz...