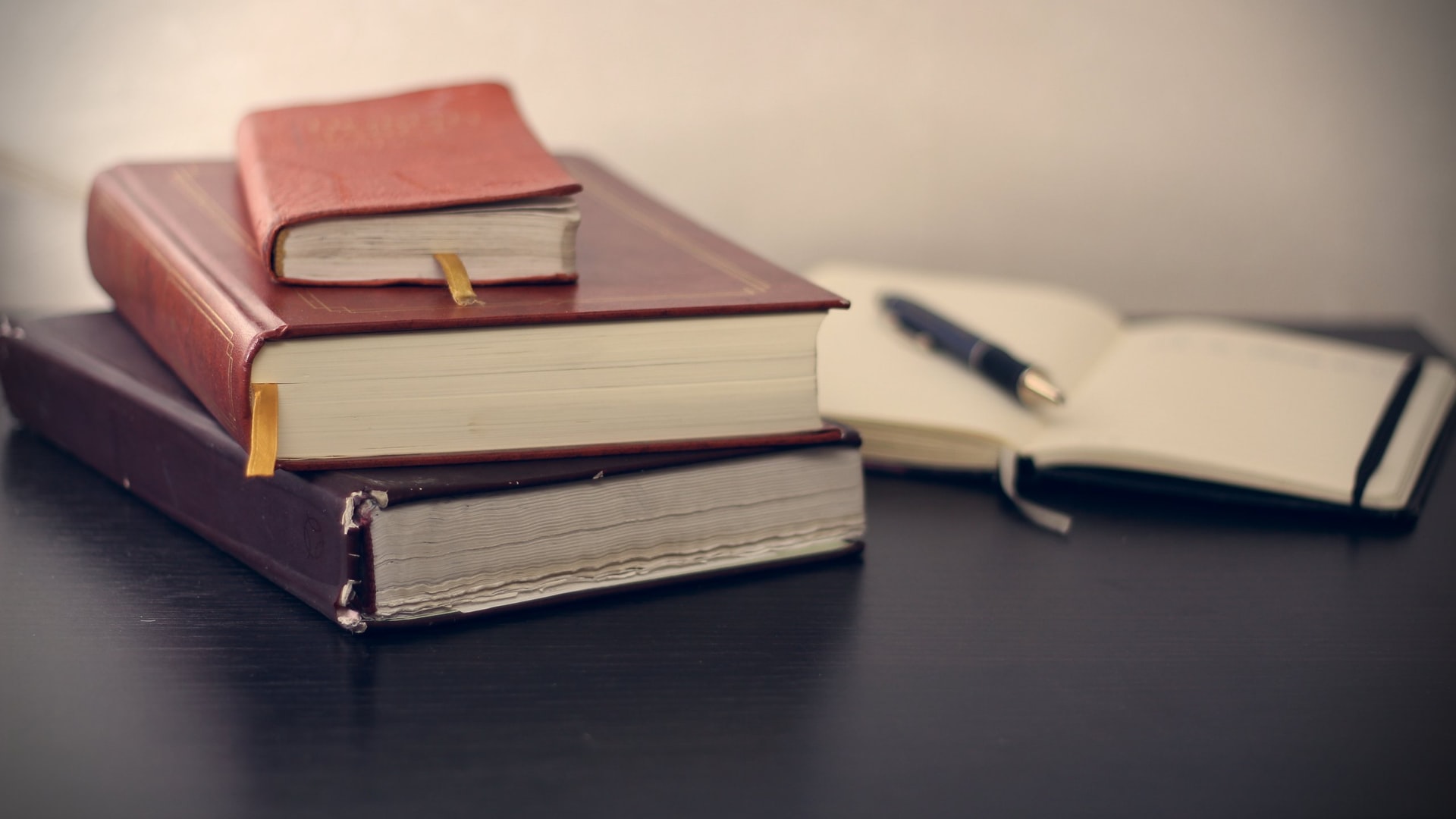 A few weeks ago, there were initial talks about regulating stablecoins in Europe. While no decisions have been made, the concept is getting more support. At least 5 European countries want the European Commission to draft very strict guidelines.

To this date, no official stablecoins have been issued in Europe. Nor are any in development, at least where central banks or the ECB are concerned. Recently, Christine Lagarde indicatesdshe sees merit in these pegged currencies, assuming they are ever developed. Before that happens, however, obtaining a degree of regulation may prove necessary.

Officials in the Netherlands, France, Italy, Germany, and Spain are intent on regulating this industry. More specifically, they urge the European Commission to come up with a viable framework as quickly as possible. Any asset-backed currency needs to be kept under strict governance. Protecting consumers and preserving state sovereignty in monetary policy are the main points of focus.

Until this regulation is in place, stablecoins will not be welcome in the 27 countries. A very bold statement by the finance ministers of these EU member states. How these currencies will be regulated exactly, remains unclear. No advice has been provided in this regard to date.

It appears this new request is a reaction to Facebook’s Libra. Initially heralded as a stablecoin, the Libra has received a lot of backlash. Facebook has also remained very quiet on this front in recent months. Many people wonder if the project will ever see the light of day. Introducing regulation before it can gain traction may prove to be a death blow to this project.

According to Reuters, the European Commission may present its regulatory proposals later this month. It is likely this will be a mere draft that will be open to recommendations and criticism. Regulating assets as “unique” as stablecoins is never an easy task. These new forms of money seem inevitable, and technology giants will have a say in these matters.

Forcing all stablecoins to have reserve assets deposited in EU-approved institutions is a likely requirement. Ensuring the assets are pledged to fiat currencies in the EU seems like a foregone conclusion. For now, it is anyone’s guess as to what can be expected exactly.  The ECB is the only entity legally allowed to issue currency, and ultimately regulate these matters.