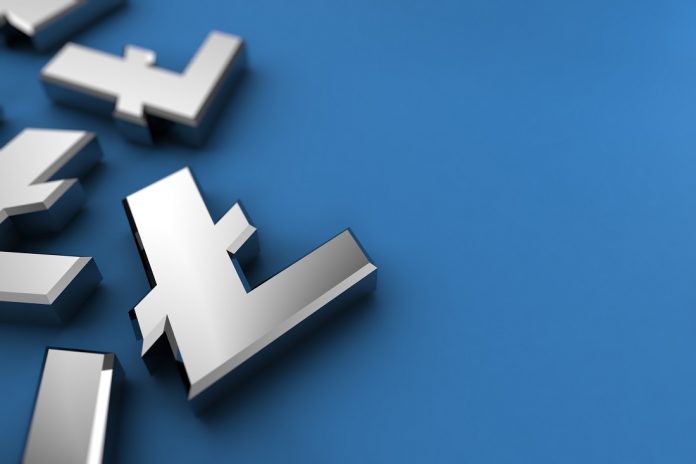 Any major event relating to cryptocurrencies or blockchain technology is worth keeping an eye on. In the altcoin world, the upcoming Litecoin Summit 2019 is met with a lot of expectation. As is usually the case, there are still a fair few speakers, panels, and agenda slots to be announced. However, the following aspects of this event are worth keeping an eye on.

The Speakers are Shaping up Nicely

The main bread and butter of any cryptocurrency event is having interesting talks and panel discussions. As far as the Litecoin Summit 2019 is concerned, there are already a lot of speakers to look forward to. That list includes Tim Draper, Whale Panda with Samson Mow, Bitcoin IRA COO Chris Kline, the various influencers who helped made Litecoin great over the past few years. Next to Bitcoin, Litecoin is often considered to be one of the bigger cryptocurrencies despite having a lower market cap than Ethereum, XRP, and a few others.

What is rather interesting in this regard is how various sporting celebrities are coming to the Summit as well. It will be interesting to see how that particular development plays out, but it is a welcome change of pace. Cryptocurrency needs to go well beyond the current community, thus bringing in some new faces can only be considered to be a good thing. Anything that can help spread the word about Litecoin is a promising development to look forward to.

Not one major cryptocurrency event goes by without having some key announcements being made. As far as Litecoin is concerned, it is rather unclear what users can expect this year around. Although it has been relatively quiet regarding Litecoin in recent months, it would appear there are still a lot of developments taking place behind the scenes. Charlie Lee will reveal more regarding confidential transactions through LTC, which could hint at what users can expect moving forward.

Based on the current conference’s agenda, it seems the Lightning Network and atomic swaps will also get a spotlight. Both of these aspects are crucial for cryptocurrency as an industry, thus it remains to be seen how things will play out in this regard. Ever since the partnerships with these sports celebrities were forged, users have wondered how things would pan out. It seems some more news can be expected in this regard a swell. There is also a separate athletes panel on the second day of the event to look forward to.

There is something magical about spending time in Las Vegas. This is especially true when a two-day cryptocurrency event takes place in this city. For Litecoin Summit 2019 attendees, exploring the city outside of conference hours could very well be worth it. It may very well be a good time to bring more attention to Litecoin as a whole, as Las Vegas can be a very lucrative city for exploring such options.

Even for those people who are not too bothered by listening to the talks and panels, having an opportunity to meet other LTC enthusiasts is never a bad thing. Litecoin Summit 2019 attendees will have ample time to communicate with other enthusiasts in this regard, and they may even forge new friendships as well. An event on this scale should never be overlooked by any means, as expanding the Litecoin community is always a top priority. 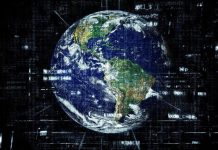 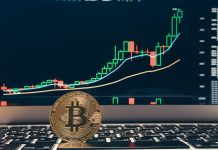 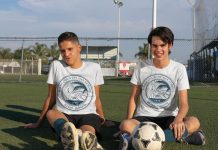