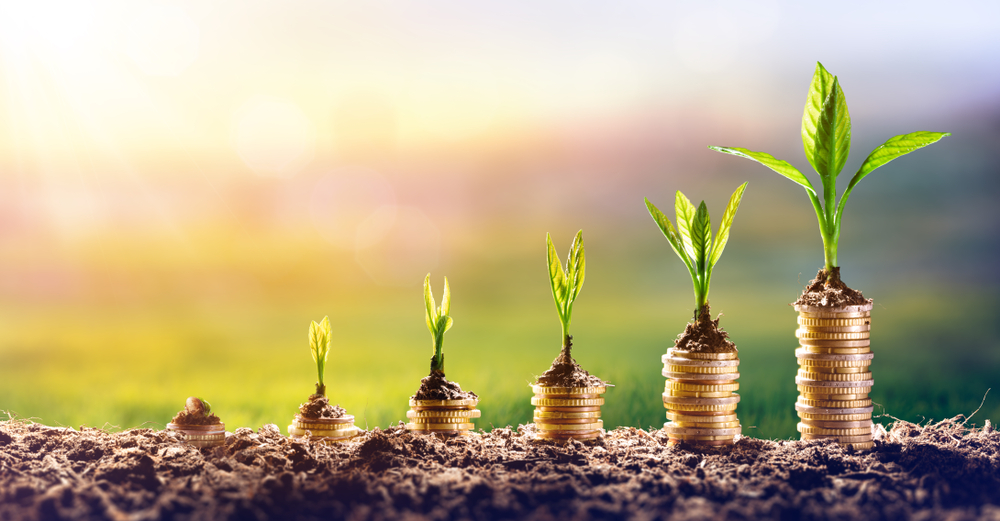 Banks have begun showing an increasing interest in alternative solutions for overseas transfers. A new trial by over a dozen banks will explore the concept of USCs, or utility settlement coins. While this sounds somewhat innovative, one has to wonder how things will play out exactly. So far, it seems unlikely this new method will create any competition for Bitcoin and other cryptocurrencies.

Although the banks partaking in this trial claim these utility settlement coins will bring positive attention to the financial sector, it remains to be seen if that is indeed the case. More specifically, most of the banking transactions already take place in the form of digital transfers. More specifically, every transaction consumers or corporations execute is primarily a digital transfer of balances, rather than physical money changing hands. As such, one could argue some form of settlement coin has been in use for some time now, although the opinions will obviously differ in that regard.

As such, one has to wonder if these new USCs will make any real difference to the end users. It may help streamline things for the banks, although they have systems in place to make currency conversions and transfers virtually instant already. The main objective of these utility settlement coins is to convert one USC into another on a one-to-one basis. In theory, this should lead to instant transactions, albeit the end result has yet to be determined at this time.

Only Useful for Banks

As the name somewhat suggests form the start, this is not a currency which will ever be issued to consumers or corporations. Instead, utility settlement coins are designed to streamline interbank transfers when dealing with foreign currencies, which is something consumers and corporations will benefit from in the long run as well. All USCs will be backed by full financial reserves controlled by the participating central banks.

So far, the list of banks includes Credit Suisse, Barclays, and Japan’s MUFG Bank, among others. Most of these players have started to experiment with blockchain technology in many different ways, yet it seems this new model has nothing to do with that particular technology. Not entirely surprising, yet it remains to be seen how all of these participants will keep tabs on the supply they issue and which transactions have been recorded in the past and present.

In the cryptocurrency world, one could argue stablecoins are, in theory, utility settlement coins. That is not entirely correct, as one would come to expect. All of these stablecoins are pegged tot heir respective fiat currency value, but one has to keep in mind their value tends to fluctuate quite a bit. So much even that most stablecoins hardly ever maintain a 1:1 ratio compared to their pegged asset. It is expected USCs will not suffer from these fluctuations, although that may be rather difficult to live up to.

To put this in perspective, the USCs represent foreign exchange rates, rather than just fiat currency values. Combined with their instant settlements, all clients should be able to able to reduce their exposure to forex risks. This project is still in the early stages of discussion, however, as it remains to be seen if these USCs will ever become mainstream solutions. It is interesting to see banks try and cut out any middlemen along the way, especially in this day and age.

No Exposure to Cryptocurrencies

Although these utility settlement coins seemingly have tremendous potential, one has to wonder if their use cases will ever be expanded upon. After all, it seems these tokens could easily be pegged to other exchange rates, such as the BTC/USD rate, for example. Since those rates fluctuate as wildly as foreign exchange rates, there should not really be any problem in doing so. However, given the negative attitude banks have toward Bitcoin and other cryptocurrencies, it seems unlikely such a peg will occur in the near future.