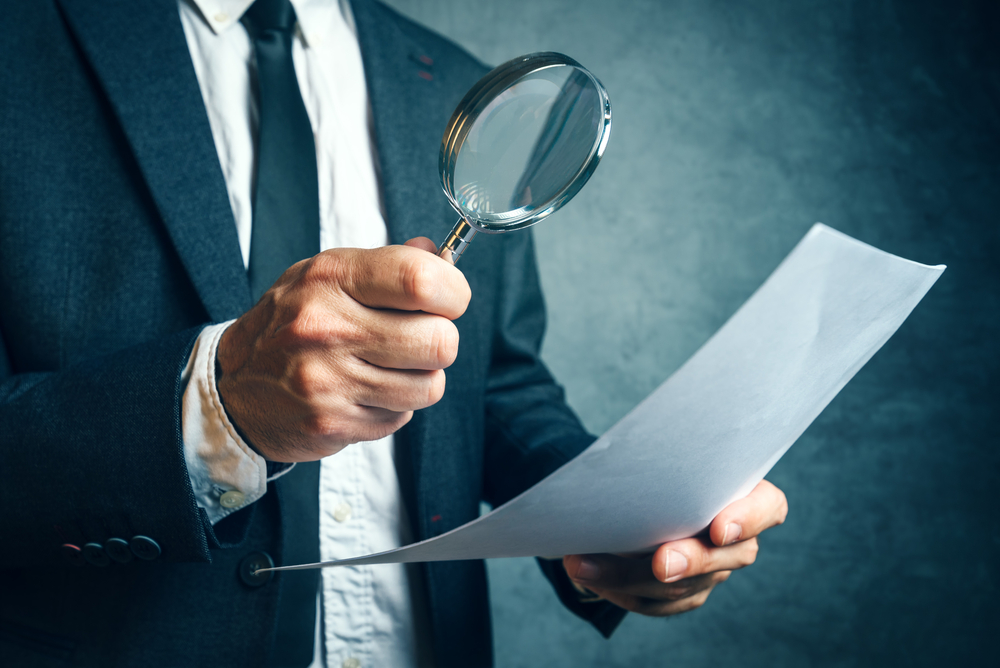 Whereas a lot of cryptocurrency enthusiasts tend to overlook the various altcoins, some of them may be worth paying some attention to, BANANO, while widely considered to be a joke currency, is introducing some prominent changes through the Camo BANANO project. It is not complete at this stage, but there is some promise associated with this new branch of development.

In the first iteration of Camo BANANO, the main focus lies with giving users the option to engage in confidential transactions. This particular concept is not new in the cryptocurrency world, yet very few currencies effectively support it in a usable state. BANANO can now be added to that list, even though a lot of progress can be made in this regard moving forward.

The team explains this new service as a “mixing tool” to mask one’s total account balance. It is similar to running different wallet addresses for separate transactions and purposes, but in a more convenient and streamlined manner. It is an interesting feature to develop, primarily because most of the major cryptocurrencies are not implementing confidential transactions in the foreseeable future.

Some users may think confidential transactions and actual financial privacy are one and the same. That is far from the case, as private transactions work in a completely different manner. BANANO Users will be pleased to hear effective privacy will be introduced through Camo at a later stage, albeit it will require some core changes to make it all work.

To be more specific, a new block type will need to be added tot he BANANO core protocol. This will allow private transactions to occur on the project’s blockchain at all times. Giving users such powerful tools can introduce a lot more attention for this altcoin moving forward. A lot of cryptocurrency users are not too happy with the lack of privacy top projects provide. The search for alternatives has been in full effect for quite some time now.

The core technology of Camo BANANO is rather interesting, yet somewhat approachable. Both parties in a transaction will not share their own seed or private key despite sharing a common account. Moreover, users can send large amounts of funds to such an account without the address showing up in the rich list. It is this latter part which may prove to be crucial in terms of achieving proper privacy.

One of the selling points of Monero is how there is no rich list to speak of. No one knows exactly who owns how many XMR. It appears the Camo BANANO team is looking to achieve a very similar goal in the future. Some competition in that regard is never a bad thing, as it will benefit the overall industry as a whole. With some further improvements on the horizon, this milestone of development could prove crucial for this particular altcoin,

Easy to Use Through a Web Interface

What makes the project perhaps even more intriguing is how it is entirely web-based. Interested parties visit the Camo BANANO website to generate their random seed and address. Users can then import the “shared secret” into a compatible wallet solution and create as many accounts under the seed as they see fit. It is an interesting take on confidential transactions which may spark some heated debates.

Disclaimer: This is not trading or investment advice. The above article is for entertainment and education purposes only. Please do your own research before purchasing or investing into any cryptocurrency or digital currency.17