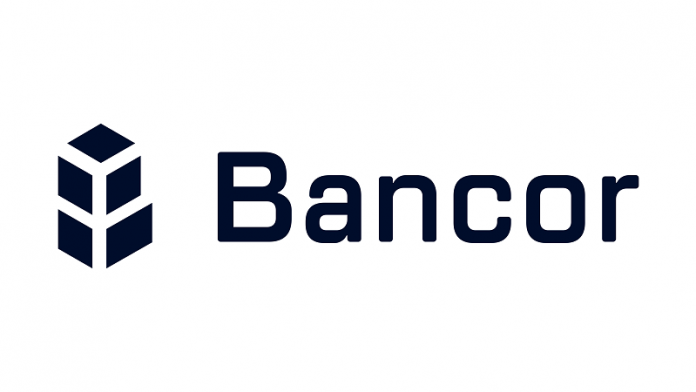 Considering how many ICOs there have been over the years, few projects have been able to deliver on their initial promises. Bancor is one of the more successful projects, and it has plenty going for it. Definitely a crypto asset to watch in 2020, even for non-price speculators.

A lot of Active Coding

Looking at the coding statistics for Bancor in the past three months, it is evident that a lot of work has been put in. It currently ranks #6 of all cryptocurrency projects in terms of active coding. With 438 commits generated by 16 contributors, there are a lot of things happening behind the scenes. Some of this will undoubtedly have to do with the upcoming launch of Bancor 2.0 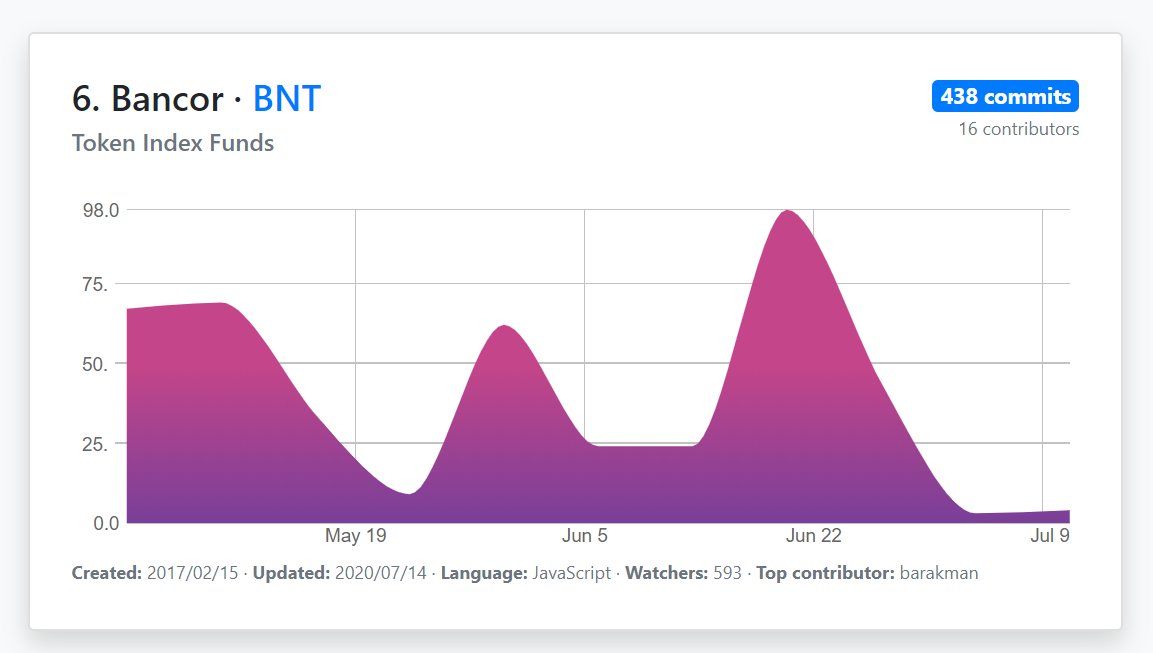 Narrowing it down even further, 160 of these commits occurred in the past 4 weeks. A total of 48,513 bits of code were added, with 28.050 things removed. Further optimizing the protocol, as well as introducing new features, is an ongoing process for this project. Judging by the bits of code being added, a new major feature should be released fairly soon.

The upcoming launch of Bancor V2 has many community members excited. Progress on this upgrade seems to be coming together nicely. A few days ago, it was announced how the Bancor V2 launch pool will support Enjin Coin, giving ENJ holders a chance to earn trading fees for providing liquidity.

Enjin Coin owners exploring this option will be able to maintain their exposure to ENJ. Moreover, they have a chance to benefit from 20x liquidity amplification, which may encourage more users to hold onto their ENJ for a longer period of time. This ENJ pool will make use of ChainLink’s decentralized price feed to achieve all of these features.

Ensuring existing Bancor users remain active, as well as attracting new users, is needed to keep any momentum going. Looking at the GlassNode statistics, the number of new unique addresses has been on the rise since late May again, after a level of stagnation earlier in the year. 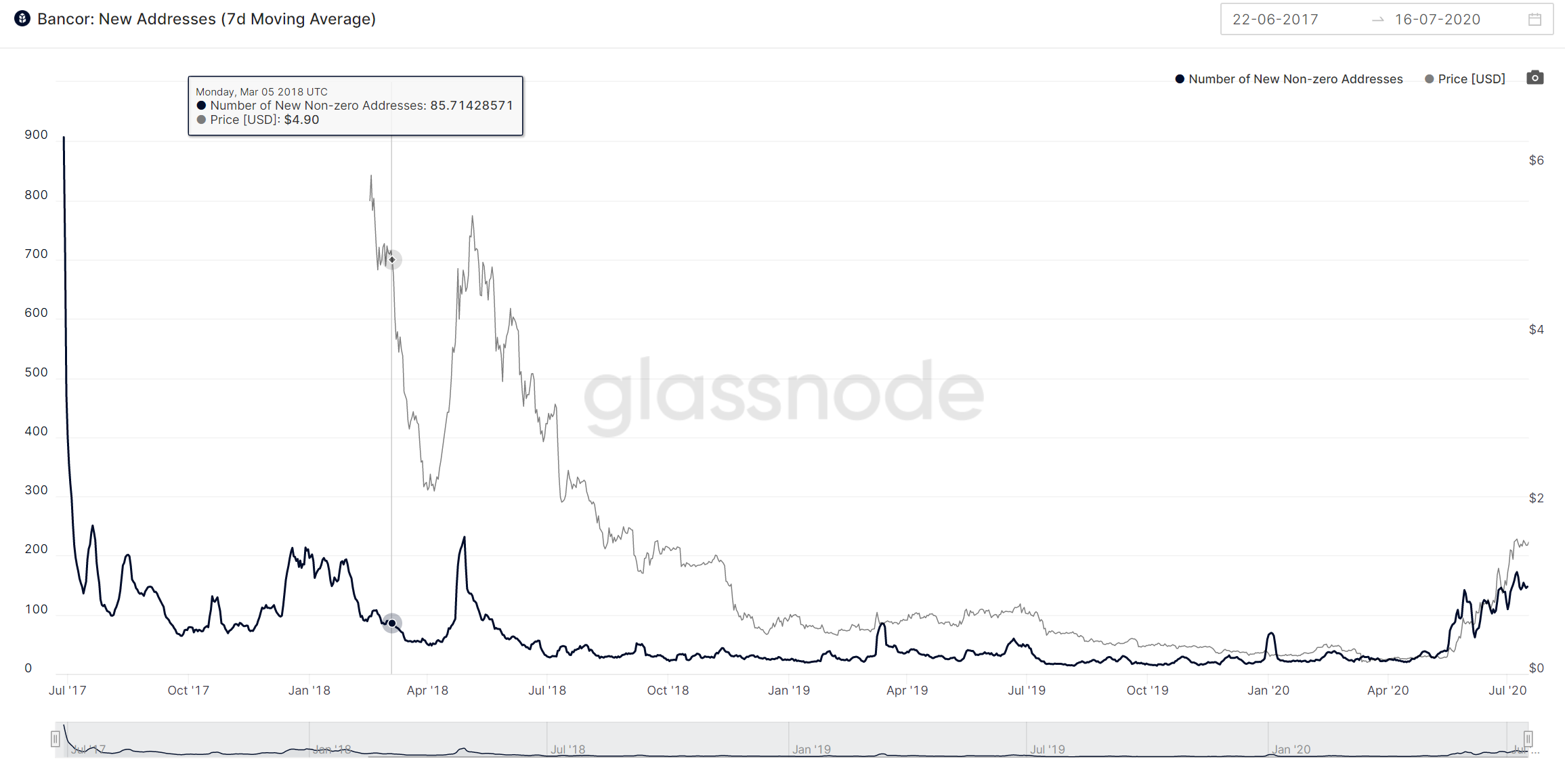 New unique addresses can pertain to individual users, exchanges, trading platforms, or any service being built on top of Bancor. As such, the current growth of 145 new non-zero addresses per day needs to be put in its right context. Any growth is beneficial to the network, however, and it seems things are heading in the right direction again.

Social Statistics are on the Rise

It is evident that a lot of cryptocurrency projects will go through periods of major social activity. In Bancor’s case, the current social dominance has dropped by 35.1%, pushing it down to 0.43%. This means that nearly 1 in every 200 social discussions has ties to Bancor in one way or another. Such a dip is nothing to be too concerned about under the current conditions. 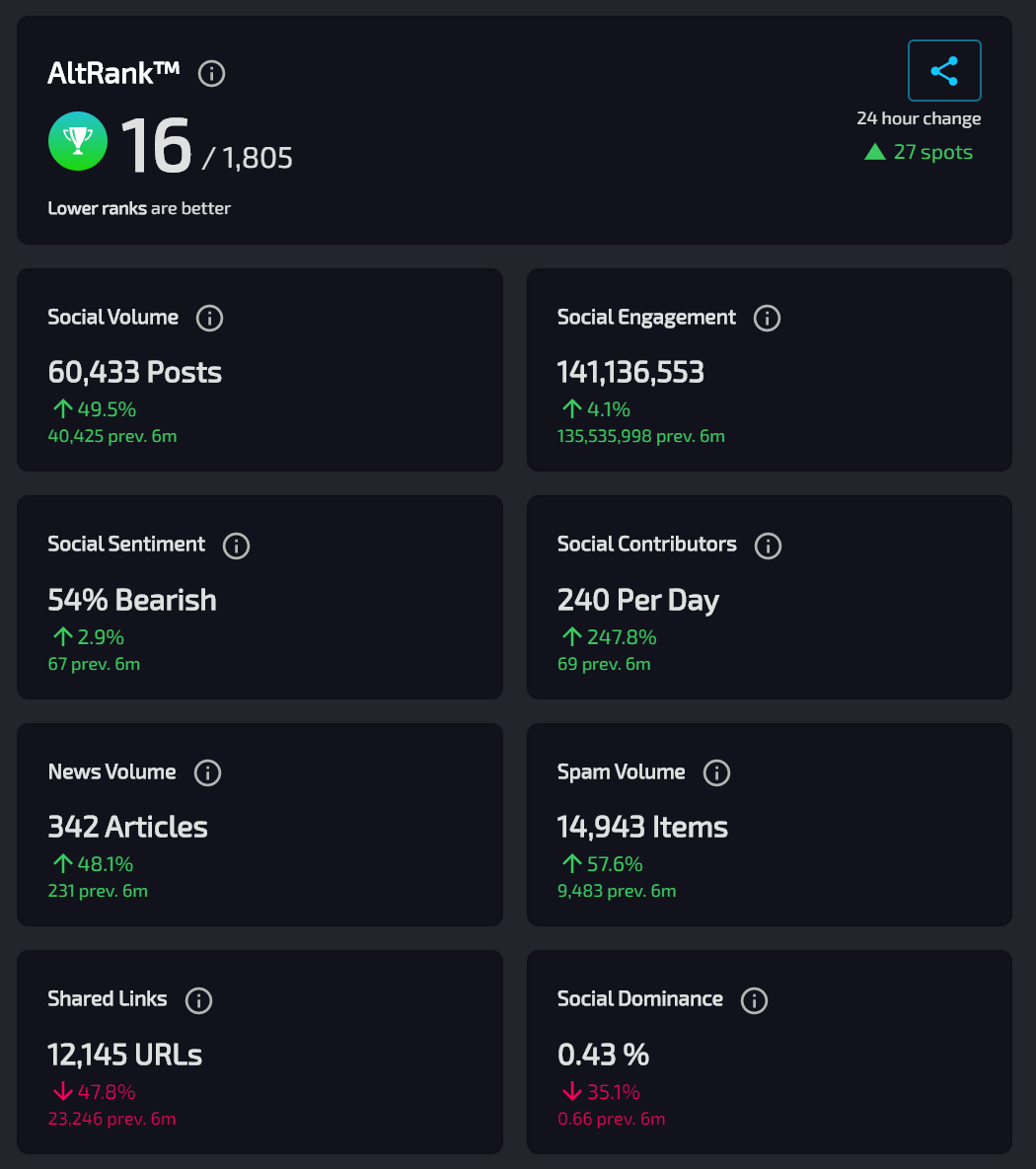