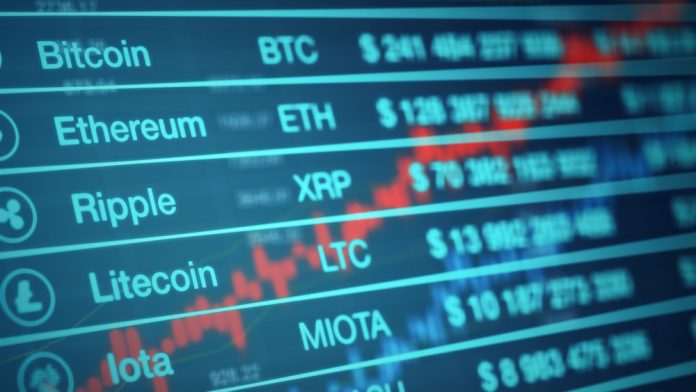 Running a cryptocurrency exchange is a very time-consuming task. Platforms need to cater to as many users as possible, primarily by opening up dozens of trading markets. For Bleutrade one of the smaller altcoin trading platforms, removing dozens of coins is also par for the course.

When an altcoin exchange notes some of its pairs are not generating sufficient trading volume, the logical option is to remove them altogether. Bleutrade, which has always been a small player in the altcoin trading world, is now making some very tough decisions which can affect a growing portion of its user base.

A total of 55 altcoins, tokens, and assets will be removed from the platform in the next few weeks. This is only to be expected, as it seems a fair few of these projects no longer have active developers either. However, there are some surprising names on this list as well, which will undoubtedly raise some very interesting questions along the way.

The key Removals are Puzzling

While it makes sense for an exchange to delist some of the lesser-known currencies after supporting them when hardly anyone else would, there are some key projects on this list. Why Bluetrade has decided to make the decision for those specific markets, remains unclear,

To be more specific, the noteworthy delistings include Dogecoin, Bitcoin Gold, ETHLend, OKCash, Monacoin, Waves, and a few others. These are of a different caliber compared to most of the lower-cap coins also on this list. For now, it remains to be seen why these specific top markets are on the list, although it is possible regulatory pressure may have something to do with it.

Unlike most other cryptocurrency exchanges which remove specific coins, Bleutrade will allow users to withdraw funds for another few months. That is rather unusual, as decisions like these will usually result in a delisting within the next 30 days. That in itself may shed some light as to why these specific altcoins will be removed from the platform altogether.

If there was any genuine regulatory compliance problem, the window to withdraw these tokens would probably be much shorter. However, the trading of these currencies will be halted in less than two weeks, which shows that there is some degree of urgency to take into account.

Market Impact Should be Minimal

While it remains to be seen how Bleutrade will fare after these coins are removed from the platform, the actual impact on these markets should be rather minimal. While it is never good to see coins getting delisted for whatever reason, Bleutrade has never generated any major trading volume to speak of.

As such, it seems highly unlikely any major price changes will occur for the likes of Dogecoin and QTUM. In terms of the smaller-cap coins, however, things may look very different in the near future. These projects usually struggle for traction across exchanges already, and having Bleutrade remove them will not improve upon that situation. 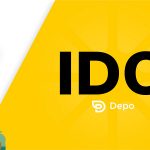 Sales Figures For NFTs Decline Across The Board, But Is It...

Non-Fungible Tokens, or NFTs, have proven to be a prevalent trend over the past few months. As is often the case, sustaining growth is...