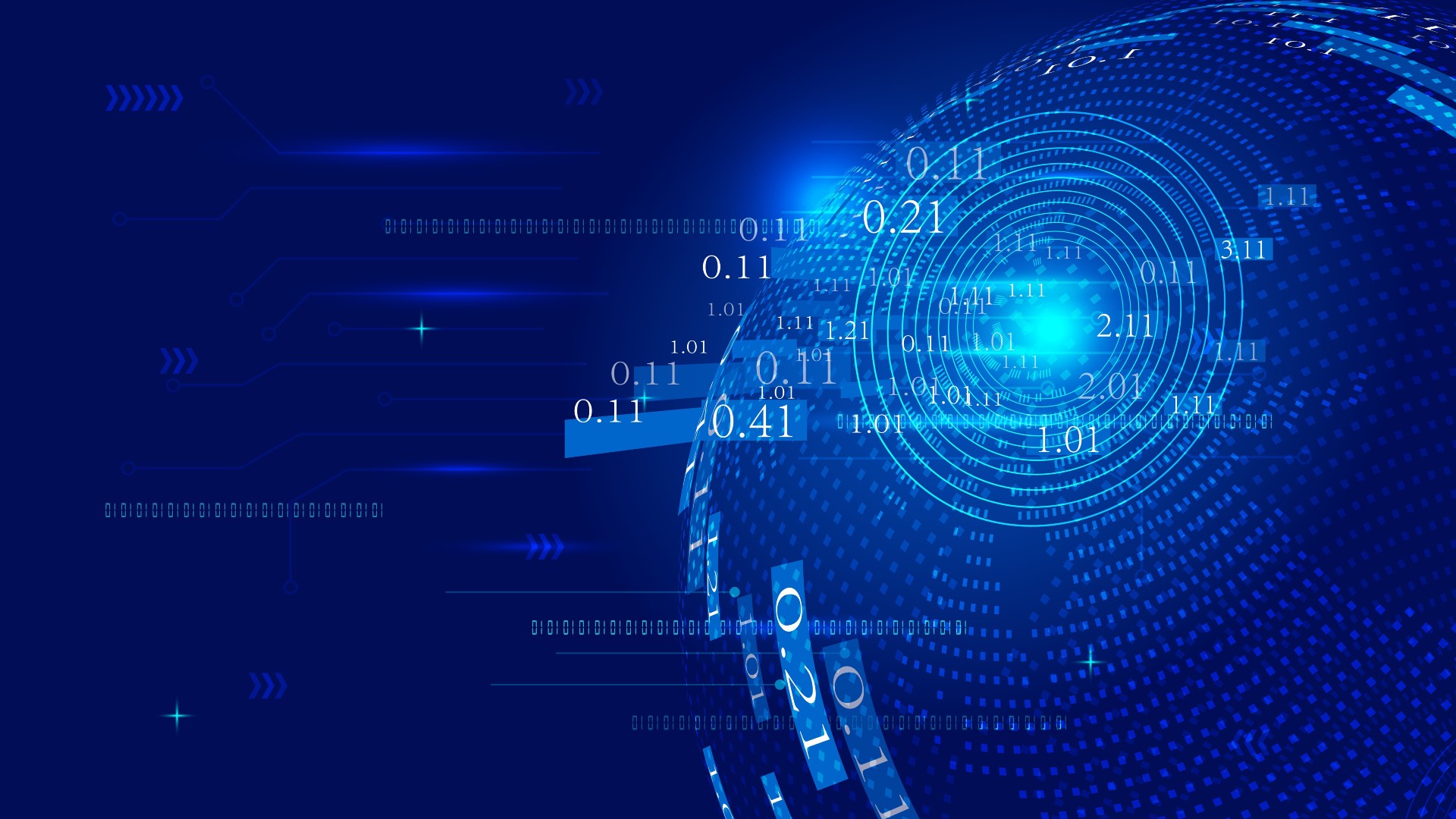 Blockchain technology quickly becomes a favorite for many industries and applications, including smart contracts. Ethereum has been leading the pack with its unique model that allows developers to build applications on top of its blockchain. However, one could also use other platforms for this purpose. Here is our list of 4 significant blockchains for smart contracts.

The Ethereum platform has many advantages over Bitcoin. The most significant one is that it allows developers to build and deploy decentralized applications. Ethereum is a blockchain-based decentralized platform that runs smart contracts. Its applications run exactly as programmed without any possibility of downtime, censorship, fraud, or third-party interference. At least on paper.

With this technology, you can create new types of businesses and workflows. For example, if you want to hire someone on your team or pay them in the future, there’s no need for an intermediary like PayPal or Payoneer. Instead, you can easily set up a contract with an employee where they are paid after completing their tasks within a certain period and conditionally based on their performance!

The group behind Hyperledger Fabric has been working together since 2015. Their primary purpose is to advance open-source technology for blockchain applications. They have launched multiple projects within this framework, including but not limited to the following:

Cello – A deployment system for running networks with Docker containers

EOS can support thousands or millions of users who want to interact with its network simultaneously. It is designed to be scalable, flexible, and extensible. It does this by using Delegated Proof-of-Stake (DPoS) consensus algorithm instead of the Proof-of-Work (PoW), which Bitcoin has used since 2009.

That means that transactions are validated by ” witnesses ” groups rather than miners. The approach results in more efficiency when sending money from one person’s account directly into another’s account. All without having any middlemen involved, such as banks or credit card companies

R3 Corda is a blockchain platform for financial institutions. It’s a public blockchain but with a slight twist. More specifically, its “Enterprise” version means it is not fully open-source.  It was developed by R3, a consortium of banks and financial institutions. The idea behind Corda is that parties can use it to process transactions between companies in this group without going through a central authority.

However, unlike most other platforms we’ve mentioned, R3 Corda isn’t fully open-source software. As a result, some bits of the code aren’t available for anyone to see what it does or how it works. In addition, while people are working on building applications on top of Corda (such as Hyperledger Fabric), the core team can’t directly support these apps. Moreover, the apps may not work as advertised once you deploy them into production.

Chances of anything going utterly wrong are minimal, though.

There is more than just Ethereum for smart contracts

While Ethereum is the most popular blockchain for smart contracts, other blockchains are also being used. Hyperledger Fabric, Corda, and Quorum are three examples of platforms that allow you to create and execute smart contracts on their respective networks.

These platforms have different features, such as privacy or scalability. They also have different limitations. Understanding your needs is essential before deciding which one is right for you.

Ethereum is the most well-known blockchain for smart contracts, but other options exist.

Hyperledger Fabric is one of these alternatives. It also uses a permissioned network and supports multiple programming languages (Go, Java, NodeJS).

However, it differs from Ethereum in using a consensus mechanism called “consensus by committee” rather than proof-of-work or proof-of-stake.

Other networks may use similar or other unique consensus algorithms. Always review the underpinning technology before committing resources to a network that may not suit your needs.