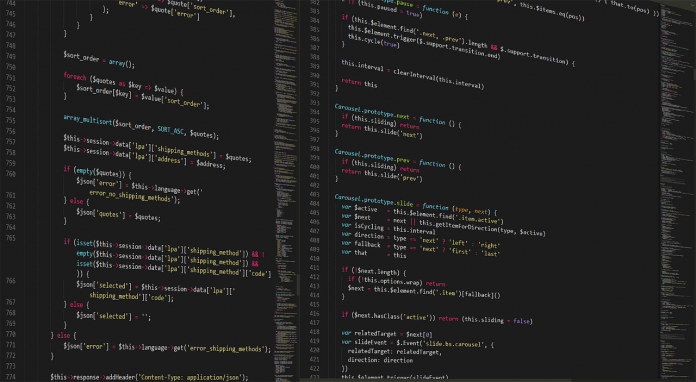 There are many clones of existing cryptocurrency projects on the market at any given day. Dogecoin, the meme currency of the internet, has plenty of offspring in this regard. Even today, there are several different “forks” to contend with, although it remains to be seen if any of them will ever amount to anything.

Becoming the next meme currency of the internet will pose many challenges, as Dogecoin has a solid reputation and community. Kishu Inu is, like many other recently launched tokens, introducing a tax of 2$ per transaction to be distributed to existing holders. An interesting way of rewarding existing token holders, although it doesn’t necessarily attribute value to KISHU. As an ERC20 token with a total supply of 100 quadrillion coins, it seems unlikely this currency will go anywhere. Other than getting listed on more exchanges, the team claims to work on an NFT marketplace, although few details on that project are available.

As the next decentralized community experiment meme currency, Akita Inu is one of the projects sending half of its supply to Vitalik Buterin. The rest of the supply is locked in Uniswap with the keys destroyed, making it almost identical to Shiba Inu.  From a long-term perspective, there does not appear to be anything to get overly excited about for this Dogecoin clone at this time. No real vision and no exciting developments on the horizon make this token speculative and nothing more.

Although it is refreshing to see a meme currency with a slightly different name, there doesn’t appear to be any immediate reason to own HOKK either. Its automated rewards farming is akin to a transaction tax found in many other tokens today. It is not a unique aspect, yet it appears a lot of people favor this approach. Its road map is virtually identical to other clones, with a strong focus on exchange listings, rather than actual use cases or reasons to own this currency.

Despite all of the slightly different dog models used for these currencies, there is a clear lack of innovation across the board. Sanshu Inu is no different, with its deflationary token tax for every transaction – although it is 1% instead of 2% – and half of the supply being sent to Vitalik Buterin. On the development front, there will be yield farming opportunities and community rewards in the future. Whether that is exciting is a matter of debate, but these Dogecoin clones aren’t necessarily about a long-term future. 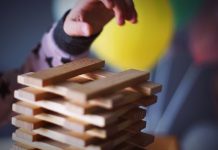 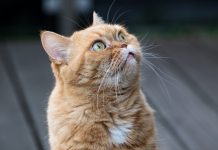 3 Reasons Why The Solana Price (SOL) Could Keep Rising

Panther and Polygon are Taking Privacy to New Heights in DeFi

Press Releases
Sydney, Australia, 21st September, 2021, Amasa is proud to announce the successful closure of a $1.5 million funding round. This early injection of capital...

This Blockchain Project Can Help Solve The Energy Crisis

Provided you haven’t been living under a rock for the past decade, you have most likely heard about cryptocurrency in some shape or form....