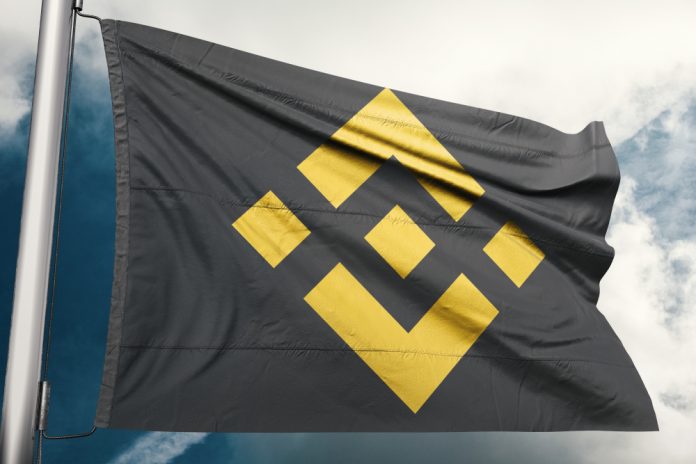 Stablecoins have begun playing an increasing role of importance in the cryptocurrrency world. That is only normal, as these digitized forms of fiat currency are easy to trade across the major exchanges. Binance has been working on its own stablecoin project for some time now, primarily because they want to tap into new markets.

At this time, not too much is known about what Binance has planned exactly. While the company has confirmed there is a stablecoin being tested on the Binance Chain network, which is something to look forward to. More specifically, this blockchain is widely considered to be a major development for the cryptocurrency industry. As such, expectations are quite high in terms of what this particular project will bring to the table.

This is in testing phase still, only £200 minted so far. Slowly, but surely…

By actively issuing a GBP-based stablecoin on this blockchain, it will mark one of the first major tests for this blockchain as a whole. Although it is far from the only project created on top of this particular network, it will bring some more mainstream attention to Binance Chain as a whole. However, that will primarily depend on what the stablecoin will be about exactly and how well it performs in the real world. For now, all of these factors have yet to be determined.

As one would come to expect from a new stablecoin, its overall supply will be relatively low during the early stages. This mysterious GBP-based stablecoin is no different, as Changpeng Zhao confirmed roughly 200 BP has been generated so far. It seems safe to assume these are “test coins” and not actual currency backed up by British Pound balances. That situation may come to change in the near future, depending on how the project progresses in the months ahead.

It is evident the need for stablecoins will not necessarily diminish anytime soon. While Tether continues to dominate the market – for now – one has to keep in mind there are plenty of traders who do not want to deal with a token which is backed by the US Dollar. Improving upon the existing offerings is always a good thing. Additionally, British traders are often overlooked in this industry, thus this new stablecoin can be rather beneficial.

Not the First GBP Stablecoin

Many people tend to overlook the fact there is already a GBP-based stablecoin on the market today. Known as TrueGBP, it is a GBP-backed token which is issued on top of the Ethereum blockchain. It is not a big success at this time by any means, although there are over 1 million of these tokens in circulation already. Competing with this project will be rather interesting for the Binance project, although it remains to be seen if either will ever gain major traction in the future.

No Interest in the Euro

Some people might already think this new project will be the first of many stablecoins issued on top of the Binance Chain. So far, that is not the case, at least not officially. For the time being, this is the only in-house stablecoin project being explored by the company and its partners. Interestingly enough, CZ has already confirmed there will not be any interest in issuing a Euro-based stablecoin. This is primarily due to negative interest rates affecting Europe’s major currency. There is a lot more to issuing stablecoins than one might assume at first. 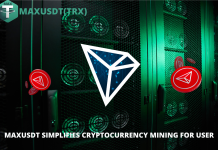 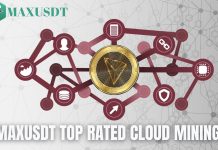 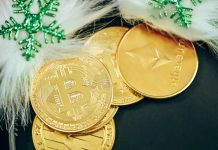