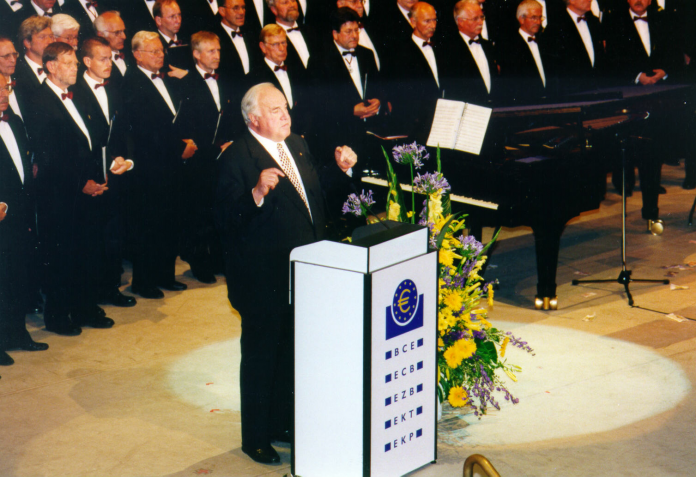 On 1 July 1990 the financial, economic and social union between the Federal Republic of Germany and the German Democratic Republic took effect, requiring a large quantity of Deutsche Mark (D-Mark) banknotes to be produced in a very short time for the currency exchange. At that time, half of this additional demand was produced by Giesecke+Devrient (G+D).

Even before the political unification of Germany, the monetary union between West and East Germany took place on 1 July 1990. It was largely driven forward by the then Federal Chancellor Helmut Kohl, GDR Prime Minister Lothar de Maizière, Federal Finance Minister Theodor Waigel and Walter Romberg, Minister of Finance of the GDR.

With the monetary union, the D-Mark was designated as the sole currency for entire Germany. For many people in the GDR, the desire for a stable currency became reality. GDR citizens were able to exchange a certain amount of GDR-Mark assets for D-Mark at a ratio of 1:1 or 1:2, depending on their value. Wages, salaries, pensions, rents and other “recurring payments” were converted at a rate of 1:1. The possible exchange triggered a massive race to the banks. During the night of July 1, more than 10,000 people were already waiting at Alexanderplatz in East Berlin for the opening of the first bank center.

The preparation of the monetary union required an enormous logistical effort. More than 16 million citizens from the new federal states had to be supplied with new banknotes of the Federal Republic which had to be distributed to banks and other issuing offices. Together with Bundesdruckerei, Giesecke+Devrient was largely responsible for the production of these banknotes. Within a few months, the Munich-based company printed, delivered and supplied them in denominations of five, 20, 100 and 1,000 D-Mark.

An important side note records the large cash requirements in preparation for monetary union. The Deutsche Bundesbank also placed an order with the GDR securities printing works – Wertpapierdruckerei (WPD) – to print 5-D-Mark banknotes. The WPD emerged from Giesecke+Devrient, a company founded in Leipzig in 1852 and expropriated in 1948. The GDR state-owned company, which last operated as “VEB Wertpapierdruckerei of the DDR (WPD)”, produced banknotes for the GDR and other socialist states in addition to security printing until German reunification. In 1991, G+D bought the Leipzig company back from the Treuhandanstalt, the German privatisation agency. Since then, it has been part of the Giesecke+Devrient Group.

In 1990 the Bundesbank issued the D-Mark notes for the reunited Germany in two steps. For the monetary union in July 1990, the first issue was the D-Mark series already existing in the Federal Republic, the so-called BBk I. It was regarded by GDR citizens as a sign of freedom and prosperity and thus formed a symbol of the desired reunification. G+D had been involved in the development and production of the series since 1958.

From autumn 1990 onwards, the Bundesbank gradually issued the new D-Mark series BBk-III throughout Germany. Since old and new federal states received this new banknote series at the same time, it symbolized the integration of society. For this reason, it is later referred to as the “Reunification series”. The BBk-II formed a replacement series that was never issued at least.

“The German monetary union marks an important milestone in our corporate history. We played a leading role in providing the required amount of money – an immense task in view of the short time frame. We are proud to have made a contribution as a company to the reunification of Germany,” explains Astrid Wolff, Head of Corporate Heritage at G+D and Executive Board member of the Giesecke+Devrient Foundation. For G+D, incidentally, the monetary union has not only meant the production of banknotes for millions of people. The company was also involved in the production of banknote paper and eurocheques.

“30 years of monetary union” as topic is currently being addressed in several German TV programs. Below is an overview of selected dates:

Giesecke+Devrient (G+D) is an international Group providing security technology and headquartered in Munich, Germany. Innovations by G+D make the lives of billions of people in the digital and physical world more secure. With its products and solutions, G+D is one of the market and technology leaders in payments, connectivity, identities, and digital infrastructures.

Established in 1852, the company achieved sales of €2.45 billion in the fiscal year 2019 and employs 11,500 people. G+D has a presence in 33 countries. Its customer base includes central and commercial banks, mobile network providers, automotive manufacturers, health insurance companies, and governments and public authorities. Further information: www.gi-de.com. 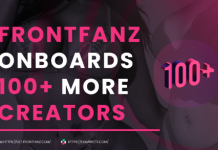 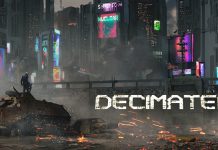 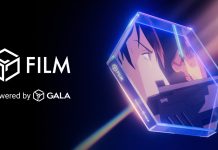