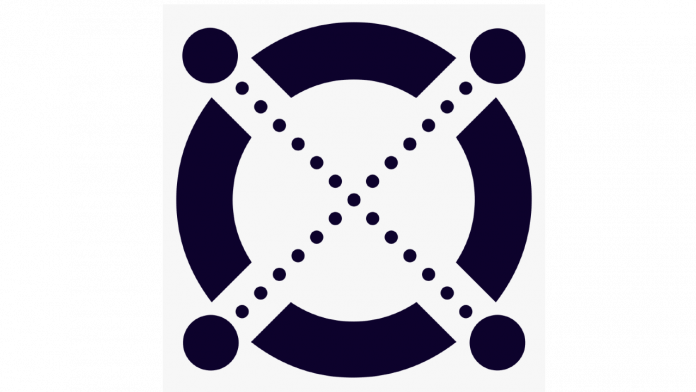 Token swaps happen on a regular basis in the cryptocurrency industry. In most cases, it signals a core change affecting a project’s blockchain, For Elrond, the switch to new economics through eGLD is an interesting decision that raises some questions.

At its core, there is nothing wrong with the native ERD token. However, it also limits the project in terms of what can be achieved. Creating a currency that can transcend beyond what Bticoin has achieved is not an easy feat. In fact, it requires a lot of hard work and dedication first and foremost. According to the team, the switch to Elrond Gold will allow them to build a robust digital currency capable of becoming a global reserve for the digital economy.

That is quite the moniker to live up to. Elrond’s team is trying to solve various problems, but the way they went about it wouldn’t allow for doing so through ERD. By carefully looking into some “wrong” ideas, this change in economics has been achieved. Whether it is the right decision, will become more apparent in the weeks and months to come.

eGLD is the Captain now

Issuing eGLD is not done in an effort to create two Elrond tokens. The initial ERD token is being swapped for eGLD at a 1000:1 ratio. An interesting way of reducing the total supply of the initial token right now. Under the hood, the values in USD will remain the exact same, but token balances will look very differently.

The actual swap between tokens will begin fairly soon. All the delegated and staked ERD will continue to generate revenue. Coins locked in the Genesis SCs will be swapped automatically when the time arises. For the other tokens, exchanges and listing partners will take care of the conversion process. Until this happens, the trading of ERD will remain accessible without interruptions.

As a result of this conversion, there will be a maximum of 20 million eGLD. It sounds a lot different from 20 billion ERD, but the overall Economic model will not be affected all that much. Detailed figures on the maximum supply cap can be found in this blog post.

Users who hold Elrond tokens on Binance may notice it will begin swapping to eGLD very soon This process will occur automatically, and users have nothing to worry about at this time. It is expected this process begins on September 3rd, although it is unclear how long the process will take overall.

One side note is how some users may hold BEP2 ERD tokens on Binance.org. Those tokens need to be swapped manually, just like the other options below.

For other platforms, there are a few options at one’s disposal. Any funds held on solutions such as Crypto.com, Bitmax, Metamask, Ledger, Trustwallet, and so forth will need to be swapped manually. This can be done either through Binance – which may not be ideal – or by using the Elrond Bridge. That latter option is not available yet, but should launch by September 3rd.

Last but not least, it is important to note there is no hard deadline for completing the swap. Doing so at the earliest convenience is always advised. It is expected the Elrond Bridge will be available for at least 12 months. Even so, there is no point in waiting around any longer than absolutely necessary. This swap marks an important milestone in the evolution of this project. 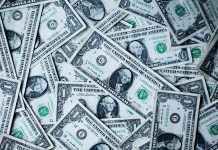 3 Notes on the Current State of DeFi on EOS

3 Notes on the Current State of DeFi on EOS

TransferWise is one of the more successful companies in the remittance industry. According to its annual financial report, there is significant growth noticeable. Despite...