Whereas most people keep a close eye on Ethereum’s DeFi ecosystem, EOS should not be overlooked either. There are quite a few projects active right now. Their total value locked leaves somewhat to be desired, but these are still the early days.

It is evident that most people will continue to focus on Ethereum”s DeFi for some time to come. It has the most active projects, tons of liquidity, and it seems more versatile overall. However, EOS is building up its ecosystem too. Whether it can succeed in making an impact, remains to be seen.

Judging by the current statistics,  decentralized exchanges on EOS can be very successful. Both DeFiBox and DeFis Network have the highest amount of total value locked. For DefiBox, the TVL has recently surpassed $51 million. DeFis Network is not that far behind, with nearly $37 million.

The only other DEX on this list is Bancor, with under $400,000. A very interesting turn of events that shows every ecosystem has its own DeFi “segment” people are more interested in. For EOS users, that segment consists of DEXes, at least for now.

Similar to Ethereum’s DeFi ecosystem, EOS’s DeFi segment also has plenty of lending platforms. Both Danchor and Equilibrium are trying to one-up one another. With $11.65 million and $11.46 million in TVL respectively, there isn’t much separation between the two right now.

Other lending platforms, such as Pizza and Vigor, have over $2.6 million in TVL. Chintai is well behind the pack, with just $508,500 in total value locked. More competition may emerge, assuming these platforms can provide something unique to EOS holders.

According to EOSPayout, there is one “mining” project in the DeFi space right now. Known as Crl.finance, it has over $5.5 million in total value locked. On the website, it seems that wRAM minting has been suspended, and Coral dividends are back to normal.

Users can “mine” on this platform by staking tokens or providing liquidity. It is not exactly mining as most people would envision it, but the concept can still hold a lot of merit regardless. It supports all of the popular EOS DeFi assets, by the look of things, thus there are options worth checking out. 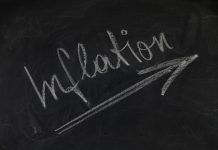 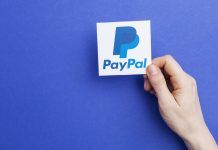 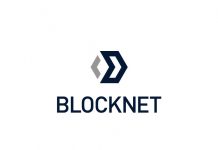