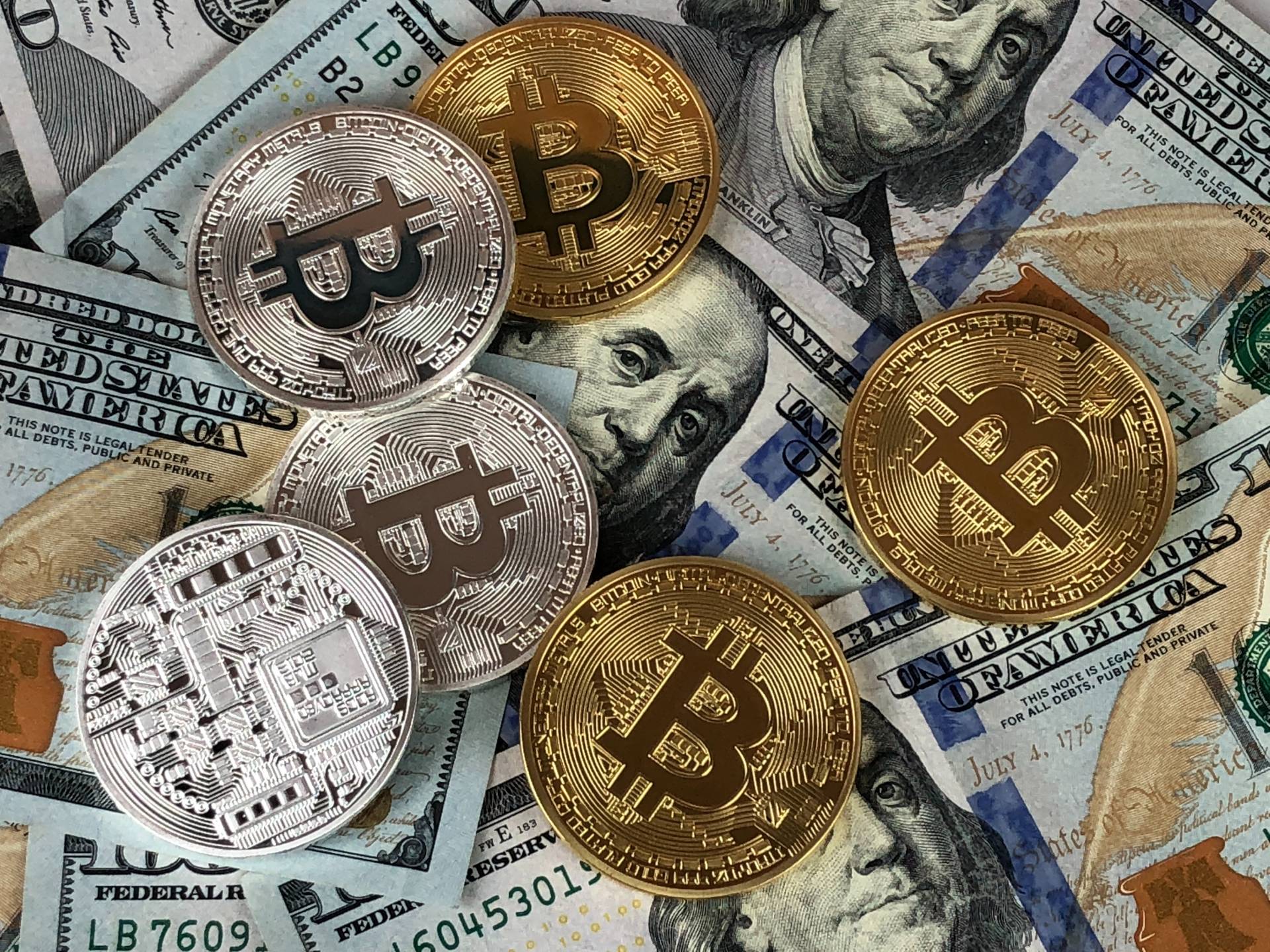 Since its introduction in 2009, blockchain has immediately become game-changing technology. As its popularity is constantly growing, the blockchain industry is predicted to rise by 39.7 billion dollars in 2025, increasing the number of blockchain platforms on the market. But how can blockchain be defined, and why is the technology in such great demand?

Technically speaking, a blockchain is a decentralized digital record of transactions replicated and shared throughout the network. It gets its name from the storage system, in which data is maintained in blocks that are linked to one another to form a chain.

Although a blockchain is associated with cryptocurrencies, especially Bitcoin, many blockchain software development companies have successfully employed it in various industries. The reason why more and more companies decide to introduce this breakthrough technology to their businesses is the security and transparency it offers. If you also want to invest in blockchain app development but have second thoughts regarding the platform you should choose, keep reading.

Actually, there are two ways to build a blockchain network. You can either select a suitable blockchain development company to develop such software from scratch or choose one of the already existing blockchain platforms. Although many businesses find developing their own blockchain quite effective, using one of the ready-made systems may be more efficient in some cases. Here are some popular blockchain software providers to consider.

This blockchain platform is one of the first and most popular ones. Since its launch in 2013, Ethereum has been used mostly for constructing smart contracts and decentralized applications. The platform’s major purpose is to avoid third-party data collecting for future financial instrument research. Customers may use Ethereum to construct secure banking apps, gaming environments, and much more, thanks to a large community of protocol builders.

Corda is a bit different from other popular blockchains. Despite the fact that Corda employs peer-to-peer distributed ledger technology, it processes all transactions in real-time instead of consolidating them into blocks, which is not typical for permissioned networks. Additionally, it enables several parties to collaborate within a single network infrastructure. Although Corda was originally designed for financial institutions, it has recently been expanded to support also other sectors, such as healthcare or insurance.

One of the fastest blockchain solutions currently available on the market. Stellar is a completely decentralized network that enables companies to transfer all kinds of digital assets, including regular currencies and cryptocurrencies, seamlessly and safely. This platform is typically used to create FinTech applications of all kinds. 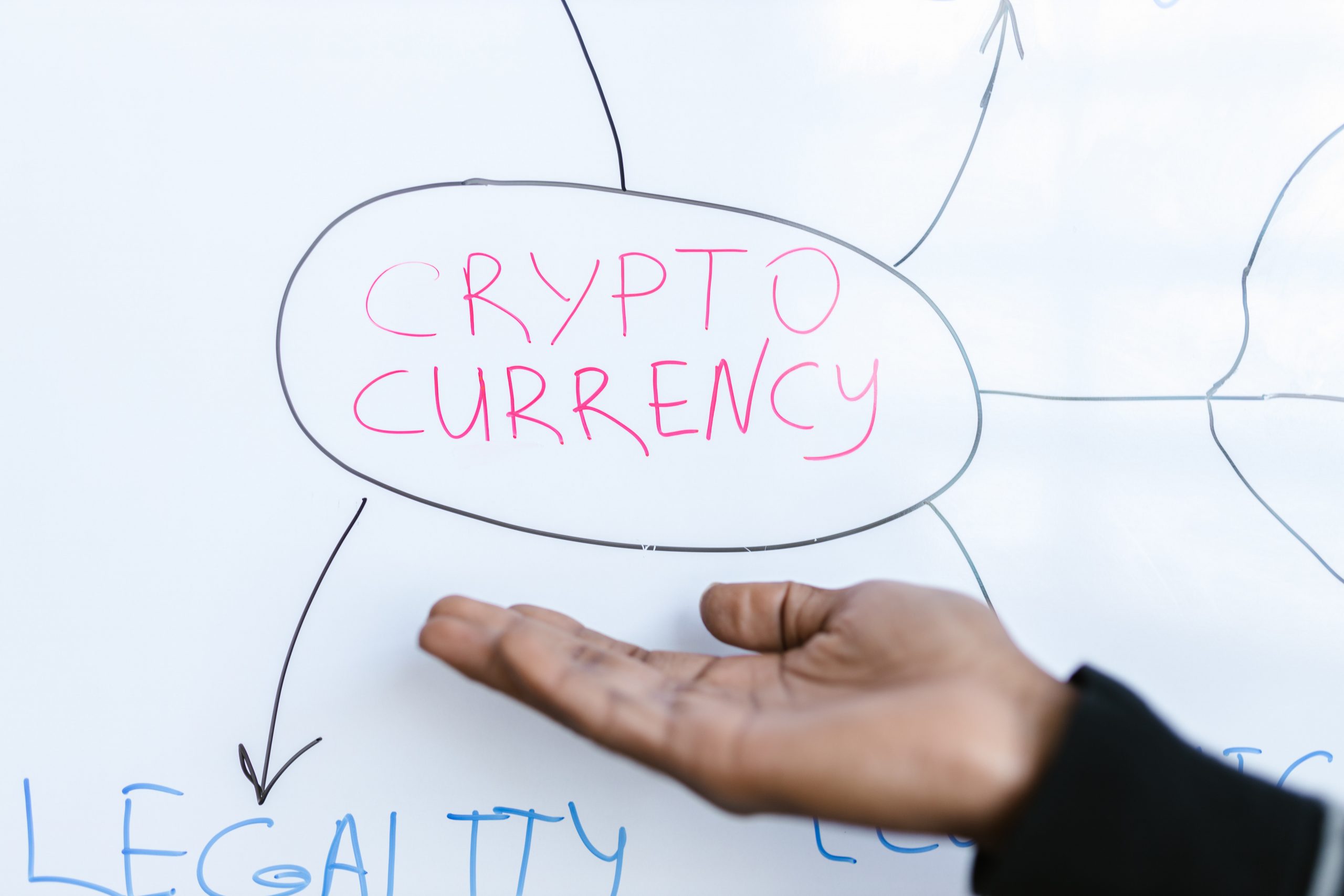 Below, you will find a short list of applications that use blockchain technology effectively.

As has been mentioned, blockchain technology optimizes various procedures. Algorand is a company that uses a blockchain to improve money transfers. A series of Layer-1 blockchains powers the company’s technology, which provides privacy, scalability, and security of transactions regarding supply chains, insurance, digital contracts, and even gaming.

Blockchains allow companies to save money by enabling smart contracts. These are different from regular contracts in that rules are immediately implemented on a blockchain, removing the intermediary and increasing responsibility for all parties involved. Smart contracts are used by Mediachain to ensure that musicians receive the compensation they deserve.

Another purpose of using blockchains is to prevent identity fraud. The decentralized blockchain ledger used in Civic allows users to decide who can be granted access to their personal data. The user gets a notification whenever an unauthorized party attempts to access their data.