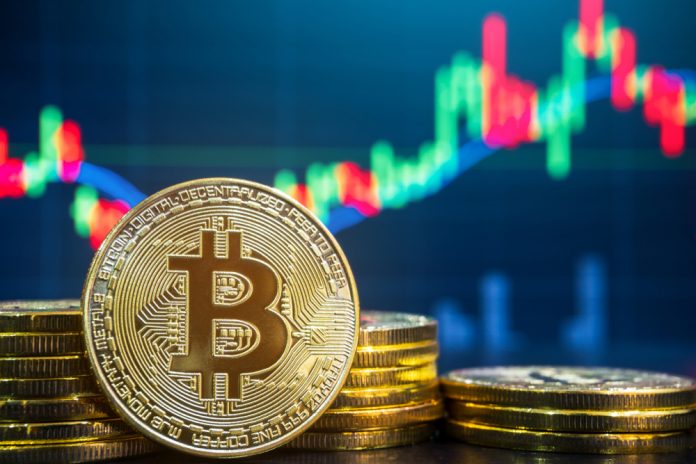 Given the current Bitcoin price momentum, it is evident that finding stable ground will be challenging. Several traders have shared their outlook for the short-term. Overall, it seems as if the Bitcoin price will remain bearish, for now.

Not everyone has high expectations for the Bitcoin price in the short-term. That is only to be expected, as Bitcoin hasn’t really performed all that well in recent days. Plenty of sideways momentum and some bearish dips show that reaching $12,000 is anything but straightforward at this point.  In fact, if Alexander Nikitin is to be believed, this dip will last for a while longer.

In his opinion, Bitcoin is following a clear Gartley Pattern. it seems to play out surprisingly well given the recent Bitcoin price momentum. Currently, BTC seems to be in the target #1 zone, but a drop to $11,560 was predicted. Currently, the value of Bitcoin drifted even lower, raising ample questions as to where things will go next.  A sell target of $11,800 seems somewhat lucrative, as anything above that is hardly sustainable for Bitcoin lately.

Putting the Price Action Into Perspective

Maintaining a broader overview of the Bitcoin price momentum is crucial before drawing any conclusions. In fact, WyckoffMode is convinced the current Bitcoin price action is very similar to what happened in late April of 2019. An interesting comparison, as this would push the BTC value higher in early September of 2020. WyckoffMode predicts a value of over $14,000, which might seem a bit optimistic.

To further elaborate, he expects a subsequent pullback before maintaining an upward Bitcoin price trend in late 2020. Whether a new all-time high will be reached, is a matter of debate. That value near $20,000 is a clear target, but reaching it is a very different matter. While his prediction is mid- to long term, it also offers some insights as to what will happen in the short term.

Given the current Bitcoin momentum, it is evident that nothing major will occur. The first order of business is finding crucial support levels. According to Phi-Deltalytics, the key support for Bitcoin sits at $10,500 and $9,000. A drop to this latter price level seems unlikely, yet stranger things have happened in this industry.

In the short term, the outlook is pretty bearish overall. With a bearish RSI, a bullish Elliott Wave on its final legs, and a bearish MACD divergence, the outlook is very bleak at best. Even though all network metrics look healthy, the Bitcoin price is unlikely to move up in the near future. That said, cryptocurrencies are extremely volatile and impossible to predict 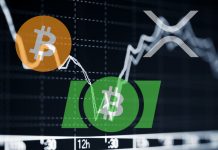 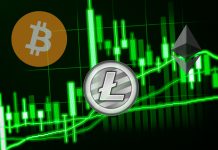